Eamonn Holmes, 62, has doubled down on his claims ITV lied about his exit from This Morning. The presenter, who now works for GB News, has revealed he’s also no longer able to watch his old show as it would be “too sensitive” for him.

Six months ago, Eamonn left This Morning after regularly hosting the daytime TV show for 15 years.

Eamonn and his wife Ruth Langsford, who was also his presenting partner, were replaced in their regular Friday slot by Alison Hamonnd and Dermot O’Leary during lockdown.

When he was asked whether he still watches This Morning in a recent interview, Eamonn revealed he doesn’t tune in any more.

According to the journalist, fans often approach him in the street to ask why he and Ruth are not still presenting the show. 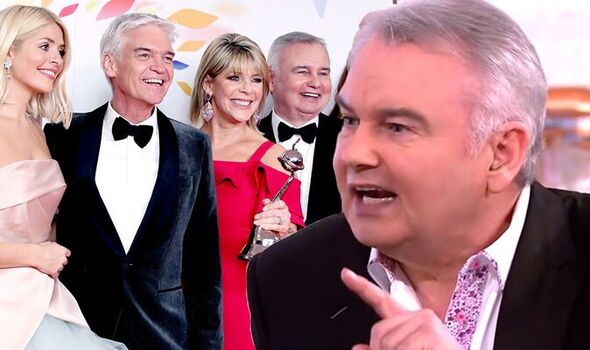 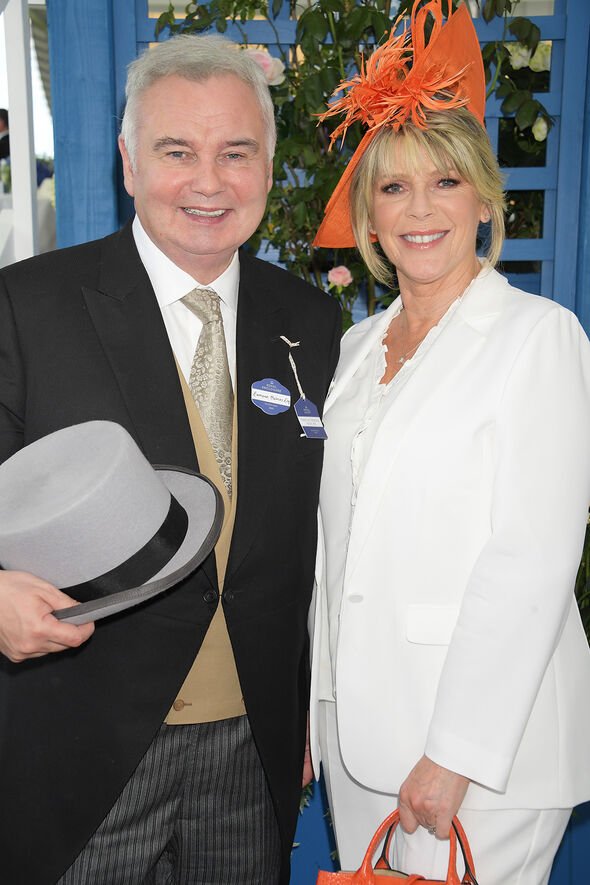 Asked if he still ever flicks across to This Morning, Eamonn confirmed: “It would be too… sensitive.

“I mean, I spend every day going out on the street and people saying, ‘Why are you and Ruth not on any more?’” he told the Mirror.

The presenter also claimed he was frustrated at not being informed about why he was allegedly let go from ITV, insisting that he did not quit the broadcaster to work at GB News.

“I wish somebody would show me the email or the letter or that I was sent to say, ‘Eamonn, this is why this is coming to an end’,” he explained. 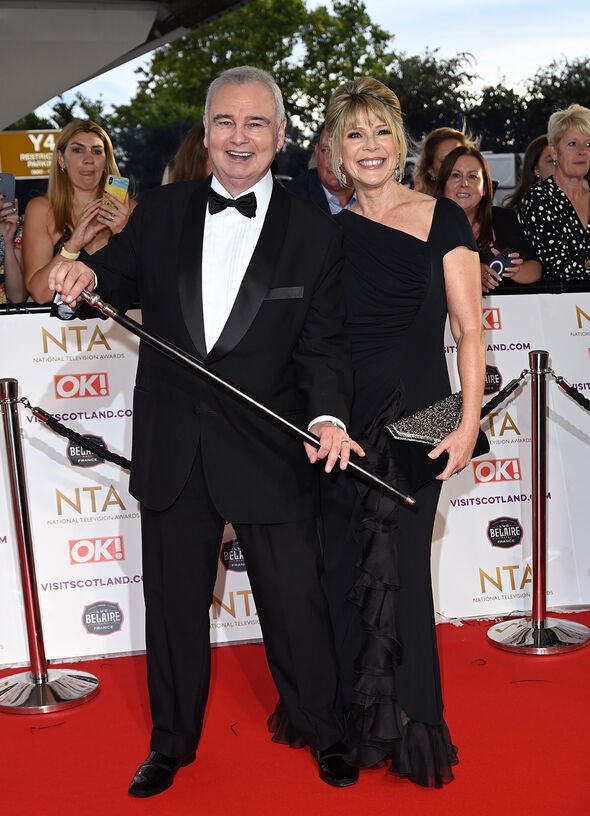 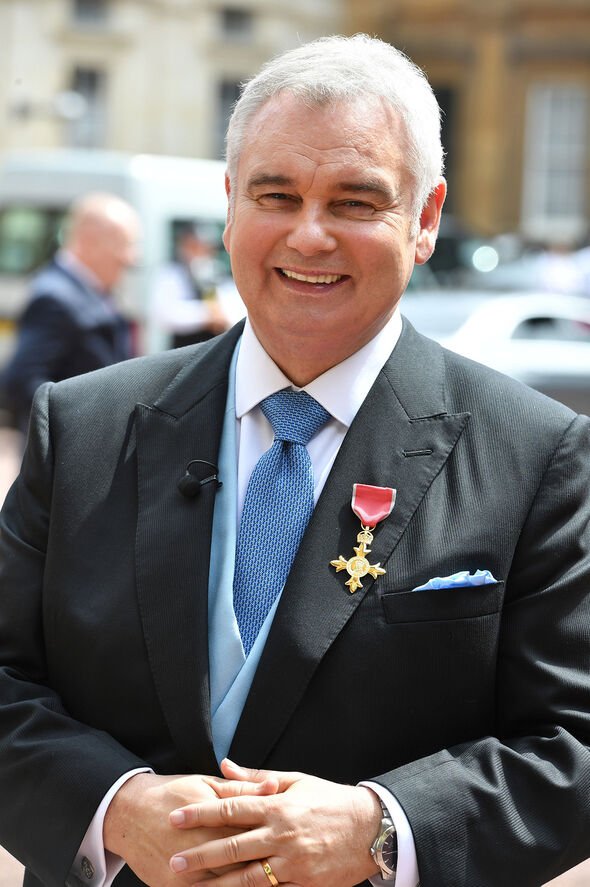 “But to tell lies, that I left them to go to GB News…I didn’t – they left me. Let’s get it straight. They left me. I don’t care, because our audience is only up.”

The star also mentioned that “there’s one or two people that would have to not be there” for him to work for ITV again.

A spokesperson for ITV told Express.co.uk: “This isn’t a version of events that we recognise and as we have said before we wish Eamonn all of the very best.”

While Eamonn’s wife Ruth has stayed at ITV, appearing as a regular panellist on the talk show Loose Women, he seems to have cut all ties with his former employer.

Eamonn previously slammed ITV back in March, when he branded them as “sly” and accused them of hypocrisy in an interview with The Guardian.

Speaking about the broadcaster’s diversity drive, he said: “I joined GB News because options dried up. The ‘wrong age’, at the ‘wrong stage’ – at some point it becomes very hard to get work.

“It was obvious I didn’t tick the boxes for ITV any more and I wasn’t being treated with respect there.

“It was a self-esteem thing. You think ‘nah I’m out of here, bye!’ So that was it. And nothing’s changed: I play what I do straight.”

He also added that his new employer, GB News, had been “very welcoming” and it felt “nice to be appreciated”.