Kylie Jenner and Travis Scott have left all the drama behind … as they got super touchy-feely on the beach in Turks and Caicos. 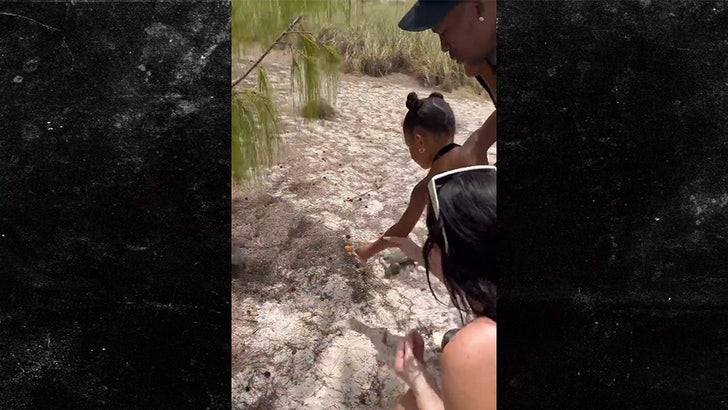 Kylie and Travis took their kids, Stormi and their little boy along … sorry, we still don’t know his name. As we reported, he was named Wolf at birth, but apparently, his parents didn’t think the name fit, so they presumably found a new one, but haven’t shared it. 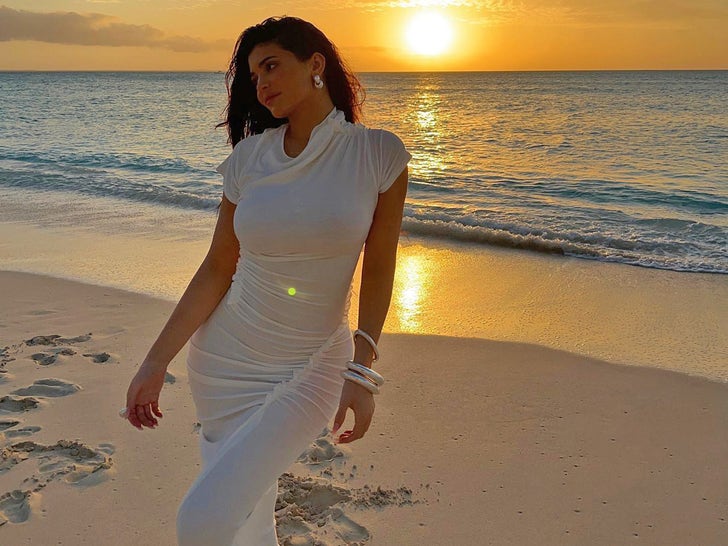 Kylie’s on the beach in a flowing white dress while Travis is walking shirtless.

It’s interesting … these are the latest pics showing the gradual emergence of Travis Scott after the Astroworld tragedy. He’s performed some — mostly to small groups, but will be performing at various festivals this summer. 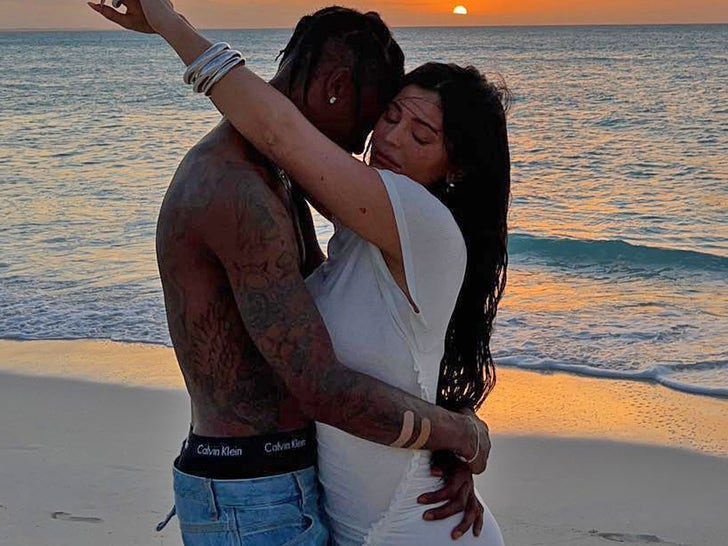 Speaking of … Travis is set to perform Saturday in Miami … at E11EVEN during the Formula 1 Grand Prix.

We don’t know if Kylie and the kids will attend, but they sure seem like a happy fam.