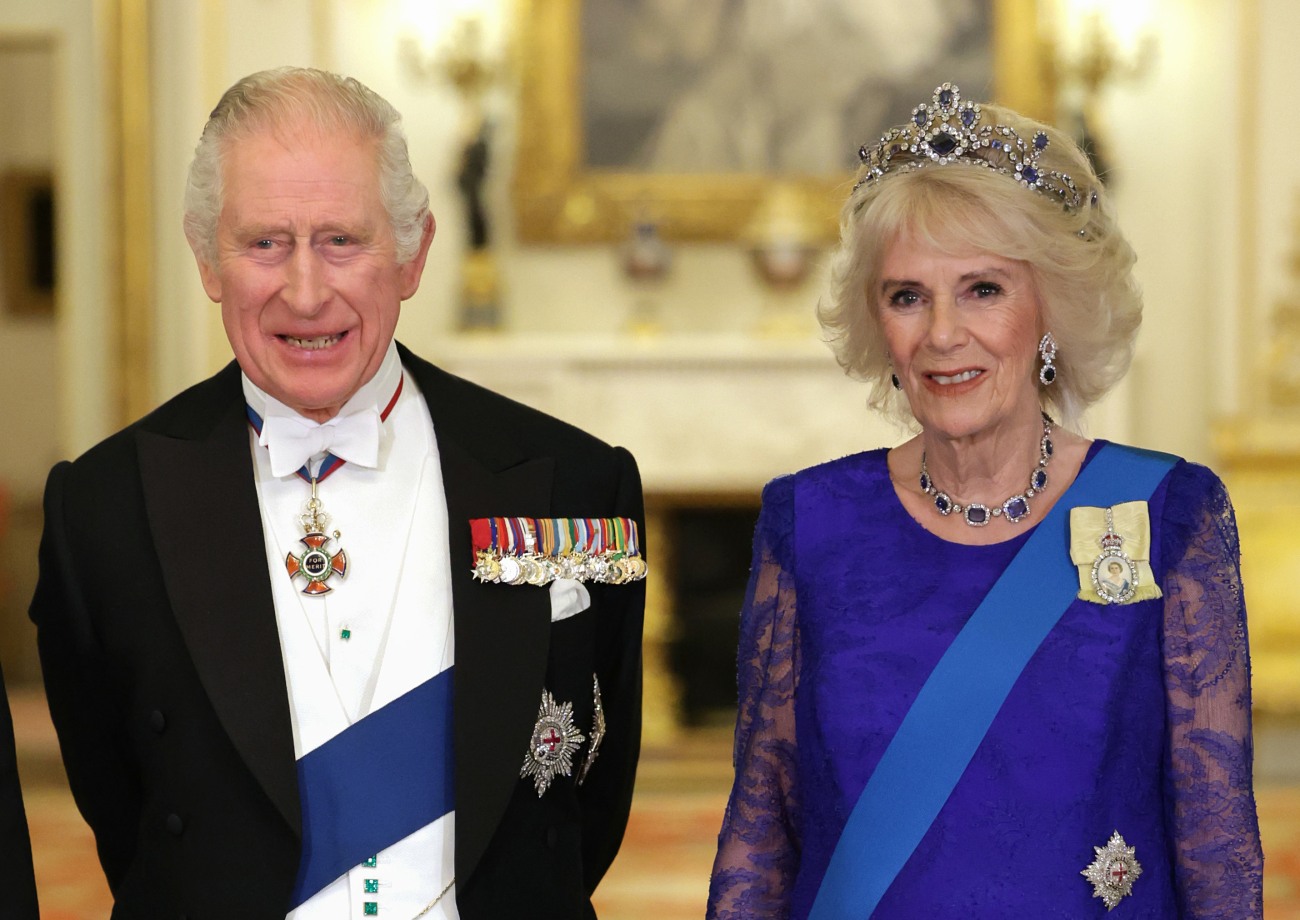 In the past two Christmases, Queen Elizabeth II stayed in Windsor Castle, where her staff and security formed “the HMS Bubble” around her, for her own protection. She still got Covid somehow, so it’s not like the system was particularly effective. But the point is that the last time the Windsors did a big “royal Christmas at Sandringham” was 2019. Well, now that King Charles is in charge, he’s bringing back the royal Christmas tradition. I kind of hope he updates it, truly.

King Charles III is is set to spend Christmas Day at Sandringham this year – following in the steps of his mother – and marking a return to the traditional royal family Christmas on the Norfolk estate. The monarch, 74, and the Queen Consort are expected to be joined by their wider family as they mark their first festive season without the late Queen.

It follows a two-year break, when, due to the Covid pandemic, Her Majesty had spent the period at Windsor Castle two years in a row – the first with the Duke of Edinburgh, separated from her wider family in lockdown.

Buckingham Palace has confirmed that the royal decided to travel to Sandringham House – where Queen Elizabeth II hosted her family over the festive period throughout the decades – to spend the poignant first Yuletide since his accession to the throne.

Royal Christmases usually feature a morning trip to St Mary Magdalene Church, the greeting of well-wishers, and a family lunch with turkey and all the trimmings. The Prince and Princess of Wales – along with their children Prince George, Princess Charlotte and Prince Louis – are often among the gathered guests.

One of those royal reporters said something about how Prince William and Kate wouldn’t be allowed to spend Christmas in Bucklebury anymore, now that they have the Wales titles. It’s true – they’ll be expected to spend the holiday in Sandringham, meaning they’ll probably just stay at Anmer Hall (which they never gave up). They’ll probably invite the extended Middleton family to Norfolk too. I would imagine the Wessexes will go to Sandringham, as will Princess Anne. Will Prince Andrew be invited? Hm.

As for the royal Christmas traditions… the traditions are from the Victorian age, and they’re very Germanic and tight-ass. It’s especially difficult for royals with young children, because the schedule doesn’t really allow for parents to enjoy the holiday by the tree, playing with the kids and all of that. I doubt Charles will change much in his first year. 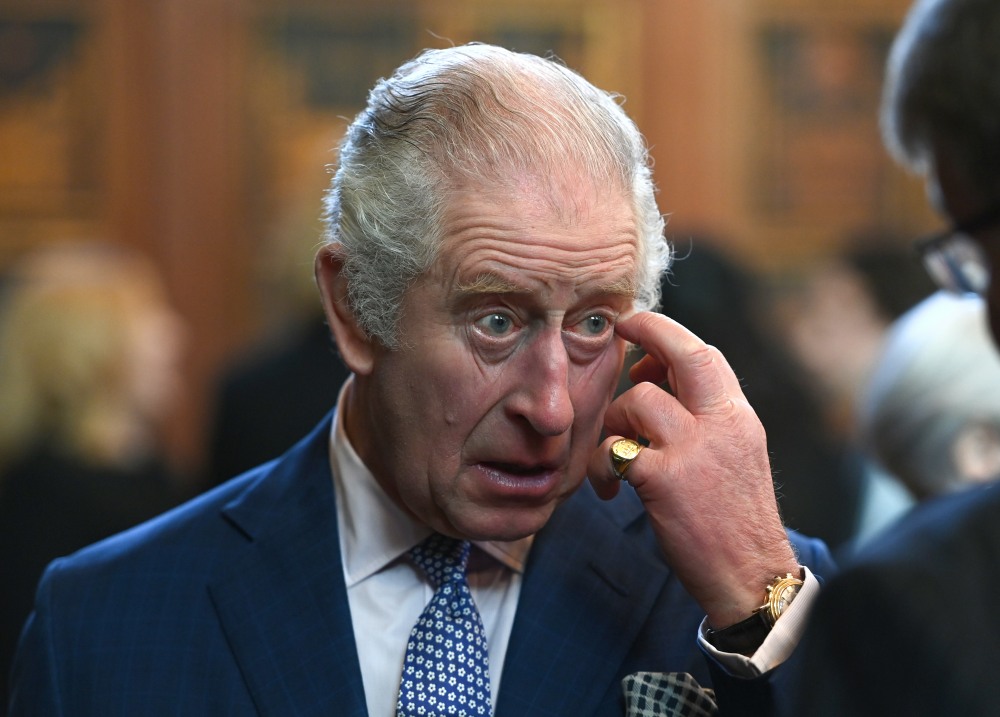 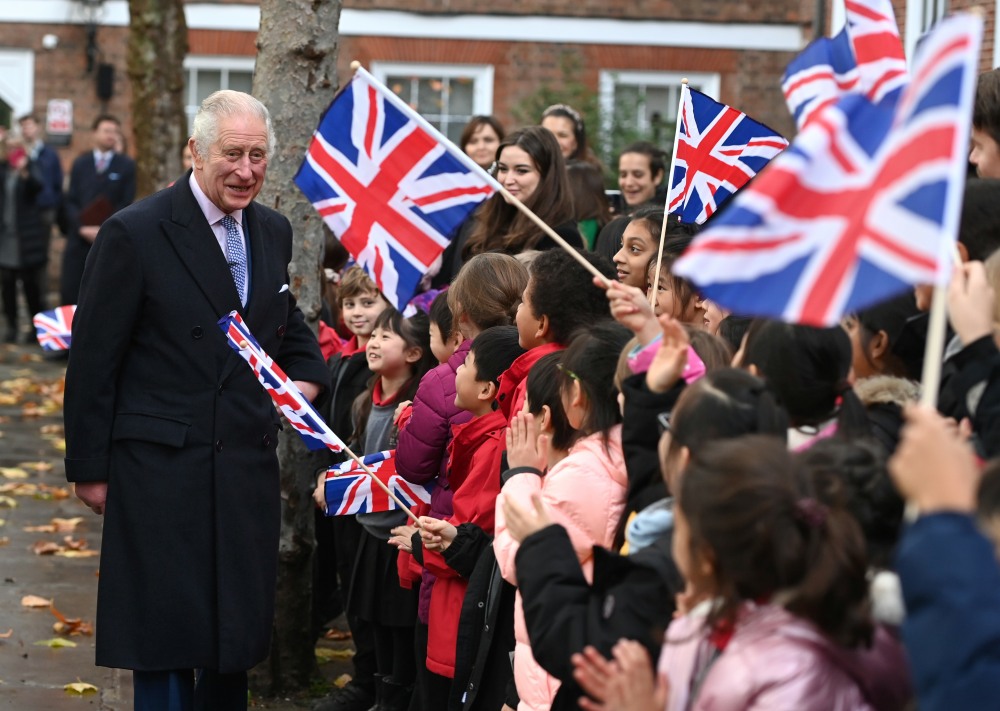