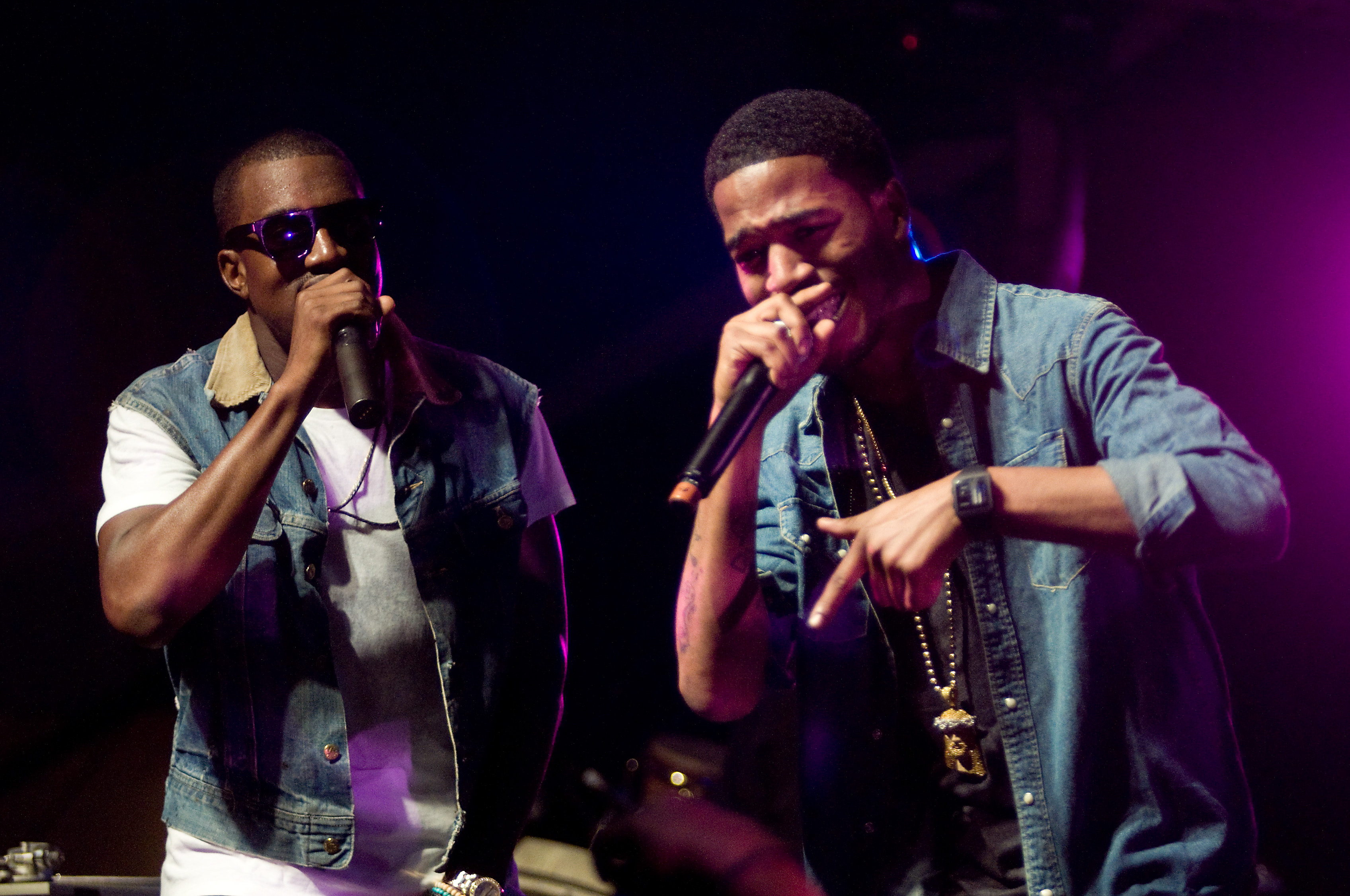 Kid Cudi says it will take ‘a miracle’ for him and Kanye West to repair their 14-year friendship.

The Day N Nite rapper, 38, and Stronger hitmaker, 44, were friends for years and had collaborated multiple times before having a very public fall-out last year.

However now, Grammy award-winner Cudi, real name Scott Mescudi, says Kanye’s online behaviour affected his mental health after he targeted him, among others, while lashing out at Pete Davidson.

Cudi, who first became close with Kanye in 2008, said the megastar needed to ‘own up’ to his own problems, instead of lashing out at others.

Speaking in an interview with Esquire, the outlet suggested that Cudi himself hasn’t yet processed the end of the friendship, which came crashing down publicly, over social media.

In February, Kanye announced that Cudi would not feature on his album Donda 2 due to his friendship with Kim Kardashian’s then-partner Pete and posted a series of erratic images online attacking the trio.

In April the pair featured on collaborative track Rock N Roll, on an album by Pusha T, though Cudi announced it would be their last.

In a subsequent tweet, he said he was ‘not cool’ with Kanye and that he was ‘not my friend.’

Months later, Cudi has been reflecting on the social media storm and asked the outlet: ‘Do you know how it feels to wake up one day, look at your social media, and you’re trending because somebody’s talking some shit about you?

Addressing Kanye directly in the interview he added: ‘I’m not one of your kids. I’m not Kim.

‘You need to own up to your shit like every man in this life has.’

Kanye dramatically dropped a planned collaboration with Cudi from his then-unreleased Donda 2 album because, in his words, ‘he’s friends with you know who’.

You know who being, Saturday Night Live comedian Pete, who struck up a romance with Kanye’s estranged wife Kim Kardashian last year, though the pair have since split.

Cudi didn’t seem too bothered at the time, responding to Kanye’s public announcement by writing: ‘Too bad I don’t wanna be on ur album u….. dinosaur. hahah.’

Cudi and Kanye warred publicly for several months, with Cudi previously telling the Donda rapper: ‘’Everyone knows ive been the best thing about ur albums since I met u. ima pray for u brother.’

‘We talked weeks ago about this. You’re whack for flipping the script and posting this lie just for a look on the internet. You ain’t no friend. BYE.’

Kanye has taken a step back from sharing inflammatory posts on social media, however he apparently couldn’t resist when news broke of Pete and Kim’s split.

The dad-of-four, 45, posted a screenshot of a fake New York Times page with his 16.2million followers, with a headline reading: ‘Skete Davidson dead at age 28.’

Kim later pleaded with Kanye take the shocking post down.