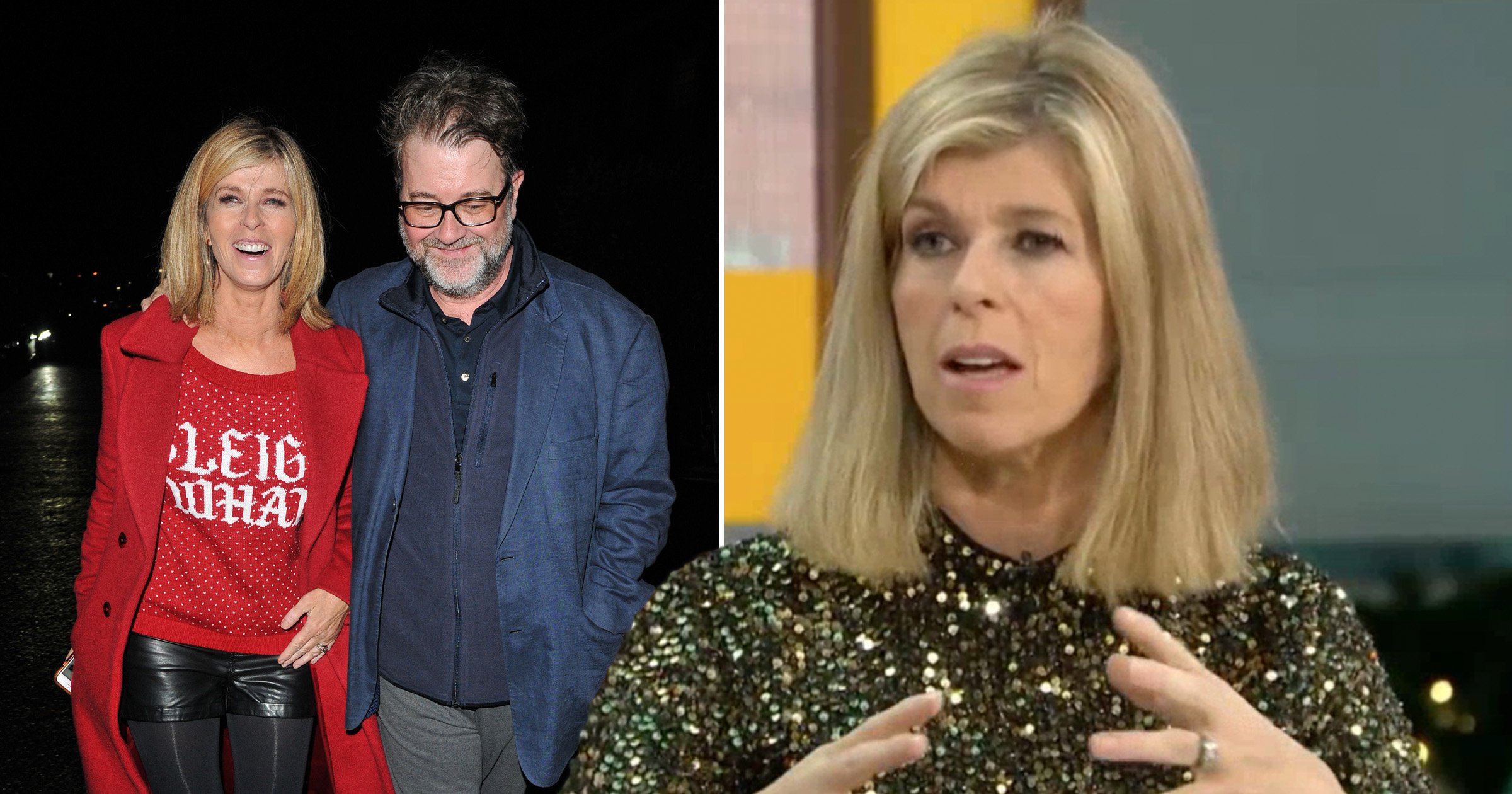 Kate Garraway has shared the heartbreaking impact of husband Derek Draper’s recovery from Covid on their marriage.

The former Labour lobbyist has suffered one of the worst cases of coronavirus in the country after being admitted to hospital in March 2020 and then being placed in a coma. When he gradually emerged from the medically-induced coma, Derek’s body had been ravaged by the virus, which affected major organs such as his heart and lungs.

Derek’s now living back at home with Kate and their two children, Darcey and Billy, and receiving 24-hour care.

Naturally, the couple have had to adapt their marriage to the condition of Derek’s health, with Kate sharing to the Daily Mail’s You Magazine: ‘I’m not sure that we’ve ever fallen out of love, but I think a new path is emerging, a new way to be in love.

‘He puts huge trust in me. He just says, “Whatever you think”, which is wonderful, but I do get quite tearful about it. I think, “God, I hope I’m worthy of that trust”.’

She added: ‘But I’ve got his back. That is a relationship in itself, isn’t it? How many times do couples have doubts about each other?’

The Good Morning Britain presenter described it as a ‘positive thing’ to come from their ordeal and that they are still ‘very close’.

However, Derek’s recovery has continued to take a toll on his mental health and Kate admitted that she still ‘senses’ that he sometimes considers taking his own life.

‘But now I think he believes he can get better, but until we know how, it’s challenging,’ she said.

In September 2021, Kate won the authored documentary prize at the National Television Awards for her hard-hitting documentary Finding Derek.

The programme charted her family’s struggle to get her husband home from hospital after he became seriously ill with the virus.

A sequel, titled Caring For Derek, will show the period following Derek’s return home as Garraway navigates the challenges of the social care system. It is set to air in 2022.