The 44-year-old rapper sat down this week with Hollywood Unlocked‘s Jason Lee for a 45-minute-long interview in El Lay. In the video, published on Monday, the Chicago-born artist and fashion guru’s comments cover a lot of ground, but most interesting by far is his take on his current back-and-forth with his estranged wife.

Of course, Perezcious readers will readily recall how Kim and Pete infamously kissed during an Aladdin skit when she was hosting Saturday Night Live last fall. Ye was in the studio during that sketch and saw the smooch go down. Obviously, it didn’t make him happy at the time. Especially considering how after that kiss, Pim gained momentum towards their full-scale romantic connection we see today!

Now, speaking to Lee, the Jesus Walks rapper is speaking about the moment that started it all for Pim — and it ain’t good!

Yeezy spoke about his separation from Kim and appeared to acknowledge a recent rumor going around about how he allegedly personally received a laptop from Ray J containing unreleased sex tape material involving her. FWIW, Kim’s lawyer Marty Singer has previously completely denied the allegation that there is an unreleased sex tape, calling rumors “unequivocally false.” But Ye appears to be poking the bear here??

Regardless, West said this about Kim’s infamous October SNL kiss and the supposed sex tape connection:

“How you gonna bring me to SNL and kiss the dude you dating right in front of me? Everybody’s like, ‘oh, that’s cool.’ After I went and got the laptop from Ray J that night, right? I met this man at the airport, then got on the red eye, came back… delivered it to her at 8 a.m. in the morning. I gave it to her, and she cried when she saw it. You know why she cried when she saw that laptop? It represents how much she’s been used. … It represents how much people didn’t love her, they just saw her as a commodity.”

Beyond the sex tape allegations, the audacity to be offended here is really wild. Especially considering Kanye is very openly dating actress Julia Fox. So, what, it’s OK for Yeezy to do as he pleases post-divorce, but when Kim tries to take the initiative it’s suddenly worthy of being criticized?! Sorry, we are NOT here for that! Just saying!

Ye wasn’t done with commenting on Kim, either. At another point in the interview, he bristled at the current coparenting situation, clearly frustrated with how he felt security was “getting between me and my kids.” Commenting on how he was apparently prevented from having more quality time with daughter North West at one point, Kanye explained:

“Took my kids back, I’m driving them and North is like, ‘I want you to come upstairs and see something.’ I’m hearing that the new boyfriend is in the house, where I can’t go to. … The American mindset, it’s like 99 percent female custody. My expectation is to say, ‘look, we ain’t gonna be playing these little games.’”

The Praise God rapper was on a roll at that point.

Slamming what he implied was a narrative to portray him as “crazy,” Ye opined that he “wasn’t crazy when I put the creative director at SKIMS.” Fair! He then went on about his kids, public commentary about his parenting, and divorce-related custody plans:

The fashion designer didn’t just talk about his fractured family during the interview, though. For one, he also commented on the ongoing beefs he’s enduring with both Big Sean and John Legend. As Perezcious readers will remember, Legend had previously criticized the rapper amid the latter’s presidential aspirations during the last campaign cycle. And Big Sean called Kanye out during a contentious Drink Champs interview last year. So many attacks to fend off, or something!

Ye wasn’t appreciative of either of their past criticisms, saying:

“This is my biggest issue with Big Sean and John Legend. They on that train of like, trying to, they just went too easy. I changed both of these people’s lives and they’re about that, ‘oh don’t pay attention, he’s a rapper, he’s this.’ And it’s like yeah I’m a rapper and obviously I’m a genius too, and yeah this is America.’”

“I love John Legend, I love Big Sean, I love these people. But people gotta know, man, you can’t be like down on someone that changed your life in public. Whether they’re the godfather or not, especially not in the middle of when I’m running for office.”

“I am a future president. It might not be two to three years from now, but ain’t never been a situation I went in that I didn’t make better. I’m an industrialist! I opened the first sportswear factory in America since World War II.”

You can watch the full interview (below):

That’s a LOT to take in! Thoughts, Perezcious readers?? Sound OFF with your thoughts on this wide-ranging interview down in the comments (below)… 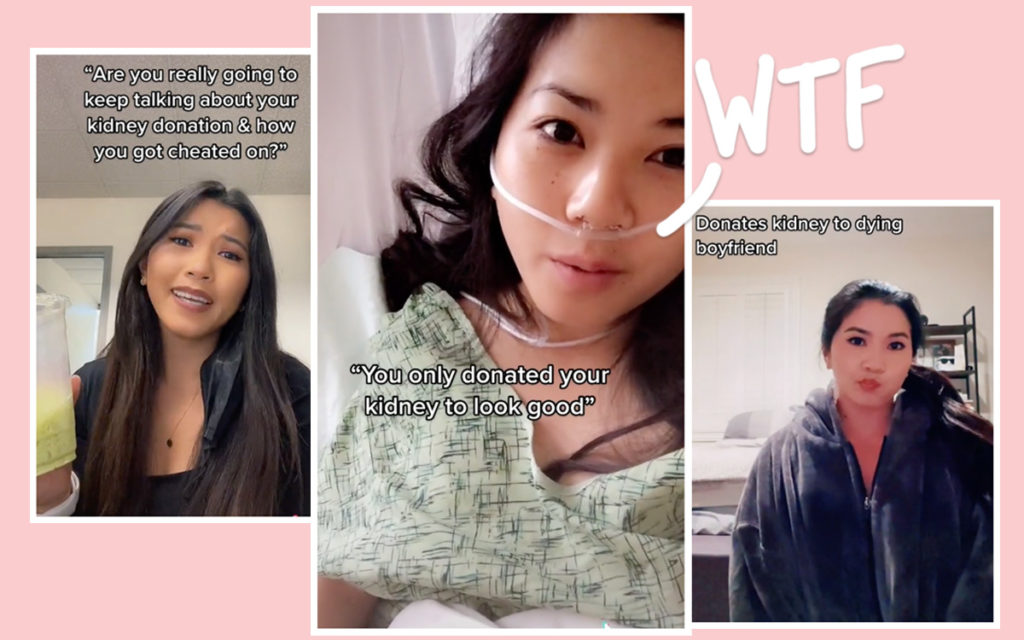 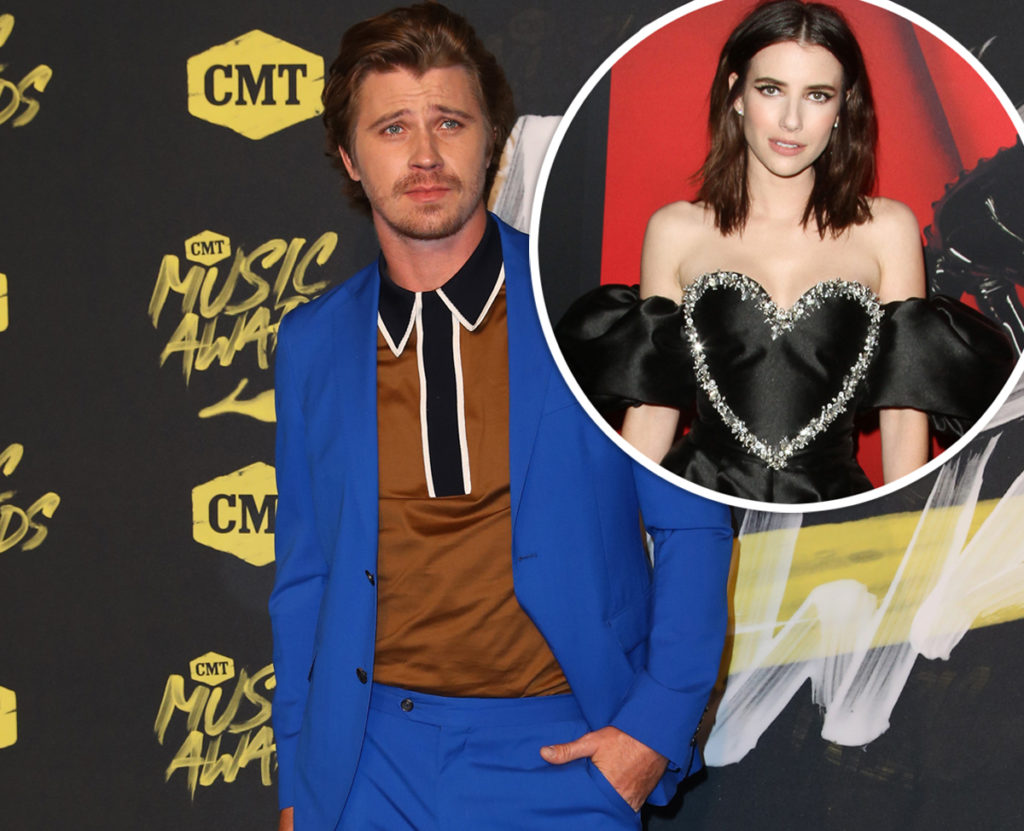 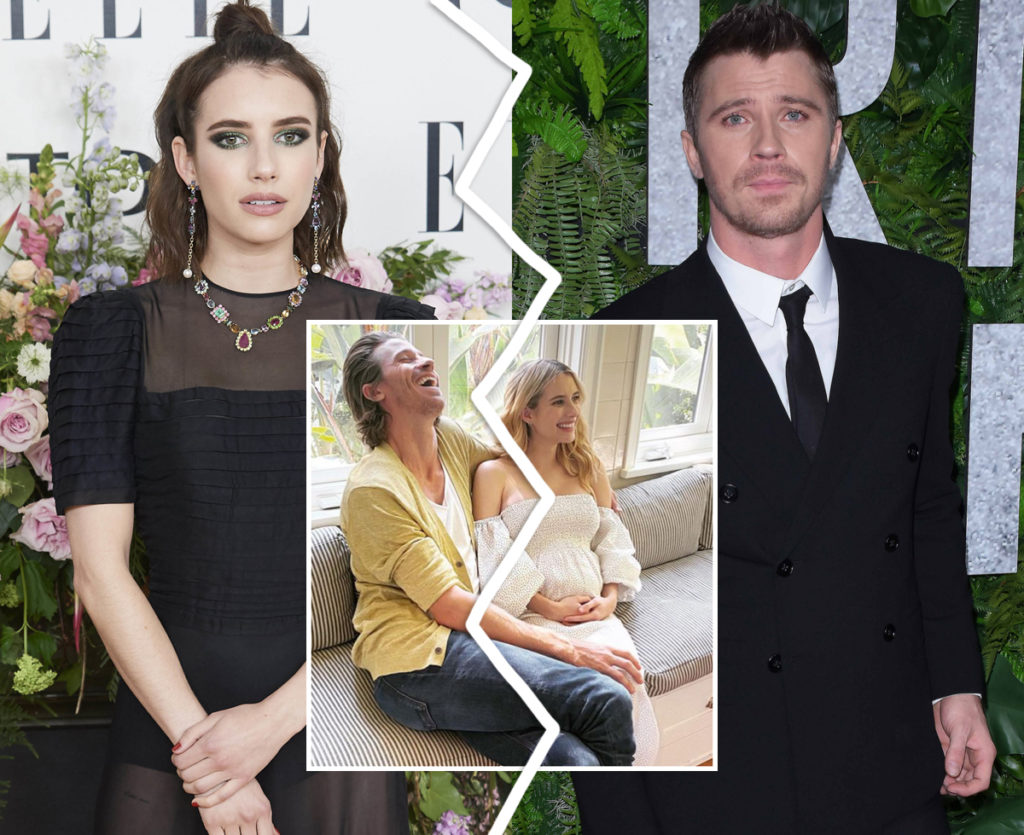 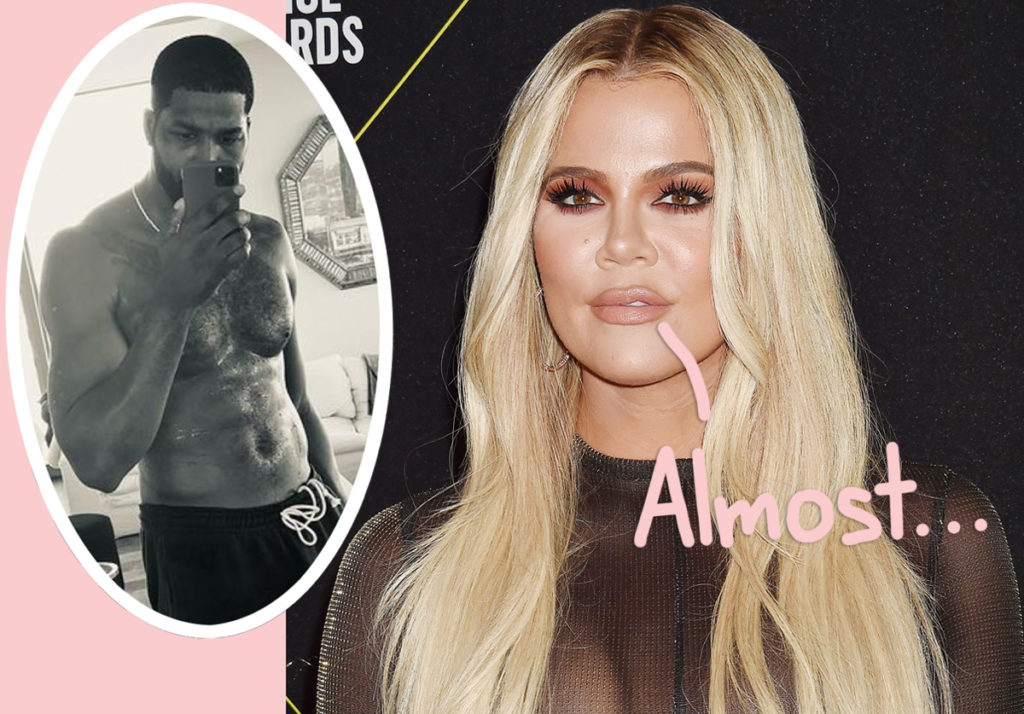