A computer expert took the stand on Thursday in the midst of Josh Duggar‘s ongoing trial on two counts of receiving and possessing child pornography, and the story the expert witness told was shocking, to say the least.

James Fottrell, the director of the Department of Justice‘s High Technology Investigative Unit, was questioned by prosecutors in day three of the trial looking into Duggar, who was first made famous by the reality TV show 19 Kids And Counting. The trial, which is being held at the federal courthouse in Fayetteville, Arkansas (pictured above), continues Friday.

In his testimony, Fottrell detailed the forensic investigation that first led authorities to Duggar’s office at the Wholesale Motors used car lot in Springdale, Arkansas. The tech expert also spoke about the three devices cops seized from the 33-year-old man: a personal MacBook laptop, a personal iPhone smart phone, and a Hewlett Packard desktop computer from the office.

Fottrell, who testified for several hours on Thursday and is set to be further cross-examined by the defense on Friday morning, acknowledged that there was no illicit material found on either the MacBook computer or the iPhone in Duggar’s possession. The HP desktop computer, however, was “riddled with illicit material,” according to People‘s reporting on the expert witness’ testimony.

According to Fottrell, the computer had a Linux operating system that had been downloaded just days before cops discovered it had been used to receive child sexual abuse material via a torrent site, back in May 2019. And while the computer’s desktop appeared to operate normally, the hard drive had in fact been partitioned so that the Linux system could operate completely independently of the public-facing HP version.

Calling it “a separate computer on a computer,” Fottrell explained that the child sexual abuse material was found on the Linux side of the device, hidden behind a password-protected partition. That password, the authority testified, was “intel1988” — the same password prosecutors argue Duggar used for several of his important banking and personal accounts. The password also includes the year of the former reality TV star’s birth.

Once authorities accessed the computer, Fottrell testified, they were able to find thumbnail versions of child sexual abuse images, as well as deleted files and evidence of streamed and downloaded videos with titles like “pedomom” and “Daisy’s Destruction.” Cops also reportedly found lewd images of an unidentified girl believed to be between 8 and 12 years old.

Fottrell confirmed that, according to forensic investigators, the Linux side of the computer’s hard drive was set up and initiated on May 13, 2019. Tor, a widely-used internet browser that preserves IP address anonymity, was then downloaded “within 20 minutes.” A peer-to-peer file sharing program called uTorrent was also quickly installed.

The prosecution expert testified that the investigation linked Duggar’s work desktop to what has been called the “Dark Web,” which is only accessible via a network of anonymous websites on Tor. Duggar’s HP desktop computer reportedly had bookmarked at least two sites that kept lists of these anonymous websites on the Dark Web.

Aghast at some of the things on that part of the internet — including credit card schemes, drug sales, gun sales, murder-for-hire plots, and sexually exploitative material, as in this case — the expert witness said on the stand:

Fottrell also testified that the computer was not only at Duggar’s work station, but that the sole document file they were able to find other than the disturbing material was a sales document from June 22, 2019 labeled “Josh.”

As for the defense, Duggar’s attorney Justin Gelfand has argued that someone else was using Josh’s computer to access the Dark Web, thus setting him up in some way to take the fall for an allegedly nefarious plot against him.

As noted (above), Fottrell’s testimony will continue on Friday when he is set to be cross-examined by Gelfand.

The trial, which will enter its fourth day on Friday morning after preliminary evidentiary hearings that began on Monday, is scheduled to last several more days into the middle of next week. 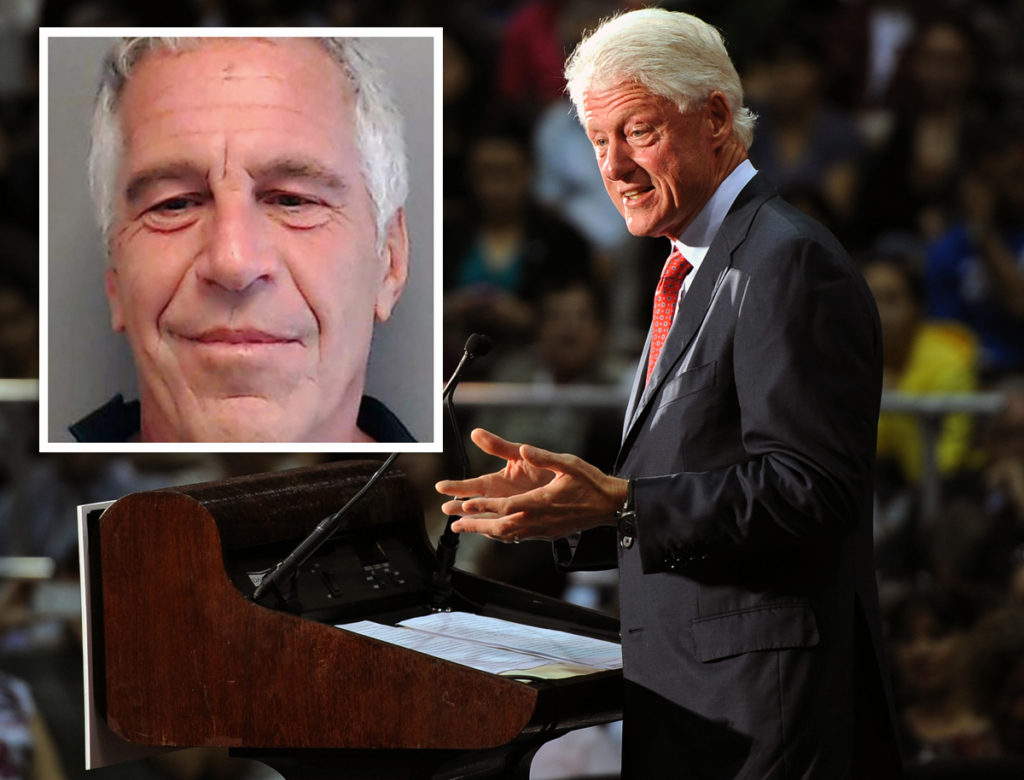