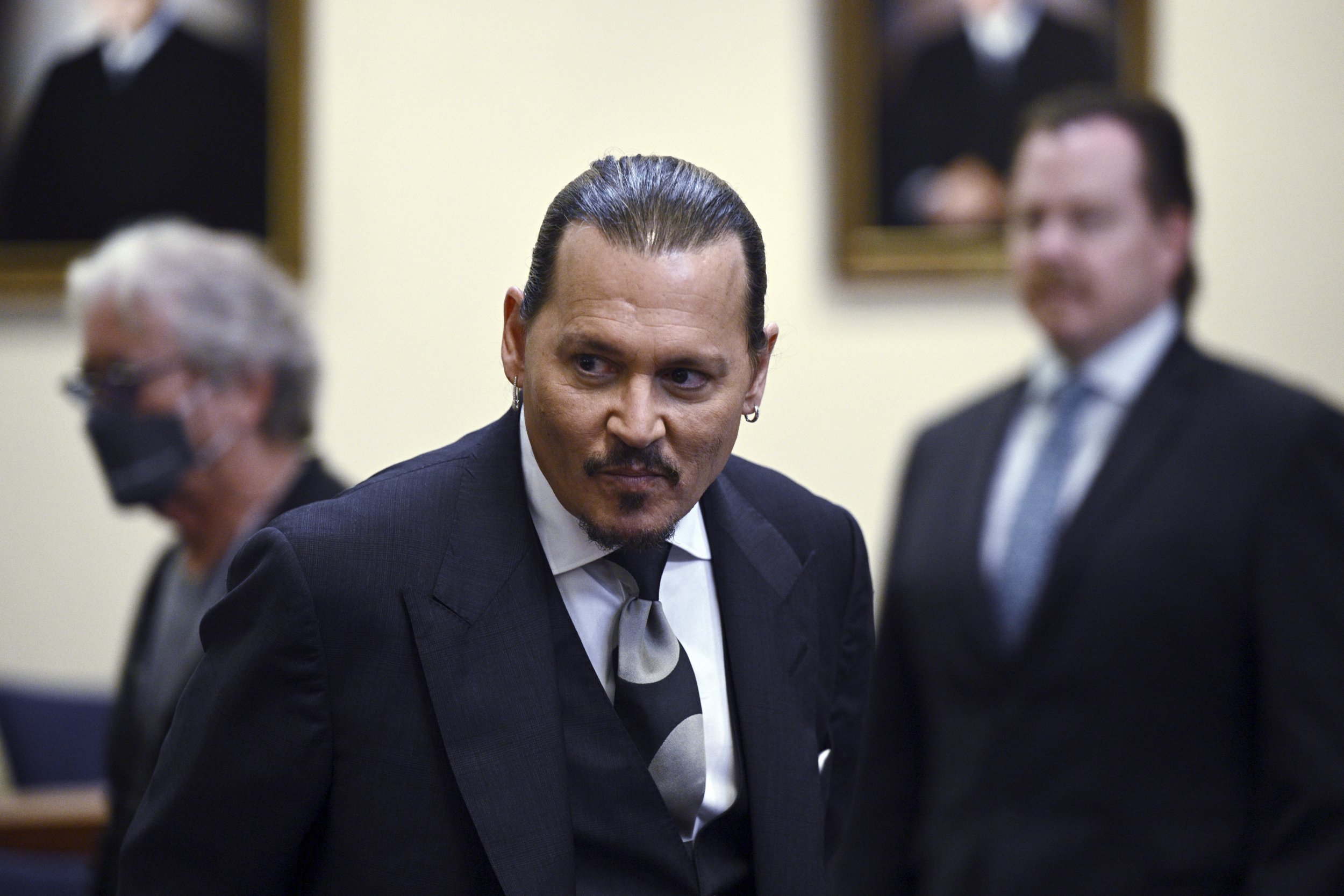 Johnny Depp once passed out drunk in front of his children on a beach, a court heard in his ongoing defamation trial against ex-wife Amber Heard.

The Pirates of the Caribbean actor has finished giving testimony of his marriage to the Rum Diaries actress, following a week of shocking revelations.

Depp, 58, is suing Heard, 36, over a 2018 article she wrote for The Washington Post detailing her experience with domestic abuse. Although not named in the article, Depp argues that it falsely implies Heard was physically and sexually abused by him when they were married.

On Tuesday, the trial continued in Fairfax, Virginia with testimony from Tara Roberts, a manager on Depp’s private island in the Bahamas.

Under cross examination by Amber Heard’s lawyer Elaine Bredehoft, Roberts detailed an incident that allegedly took place in the summer of 2013 when Depp took his family on a final trip on his yacht before it was sold to Harry Potter author JK Rowling.

Bredehoft asked Roberts if she remembered when Depp’s children Lily-Rose and his son Jack, who he shares with ex-girlfriend Vanessa Paradis, ‘were upset on the yacht and wanting to leave it immediately’ so she arranged for a helicopter to take them away with Heard, to which Roberts said she did recall this happening.

Heard’s lawyer then asked if Roberts recalled that Jack decided ‘at the last minute to stay back’.

Bredehoft then asked: ‘Do you recall Mr Depp passing out in the sand face first?’ to which Roberts responded: ‘I recall he was passed out on the beach, he was out on the beach.’

The attorney said: ‘Do you have a recollection of Jack being present when Mr Depp was passed out face first in the sand?’

When asked to elaborate on the incident when Depp was passed out on the beach, Roberts explained: ‘He was passed out, I picked him up, brushed him off. He was in a hammock. I believe he’d fallen asleep and the hammock overturned.

‘I picked him up and left him underneath the [inaudible] with Jack’.

Elsewhere during the hearing, psychologist Dr Shannon Curry took the stand to recount her meeting with Heard on ‘two separate dates’ in December 2021.

According to Dr Curry, she concluded that Heard ‘externalises blame’ and can be ‘self-righteous’, ‘judgemental’ and has anger.