Lisa Faulkner, 50, has given an insight into what goes on in the home she shares with husband John Torode, 57, and their children. The presenter revealed that while they front their own show together, they’re very much separated when it comes to watching other programmes.

The 50-year-old spilled that she and John have a “sofa each” in their living room.

“I’m in one corner on one and John’s on the other,” she revealed. “If the kids are there, I’m on the end. Nobody moves John.”

The actress went on to say that she loved watching MasterChef, which John presents alongside Gregg Wallace.

“I’ll say we watch it because I want to,” she added to Radio Times Magazine. 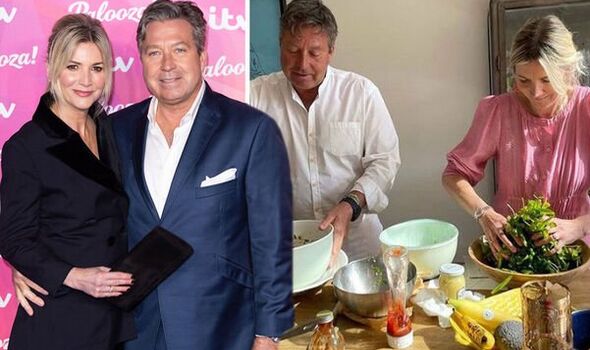 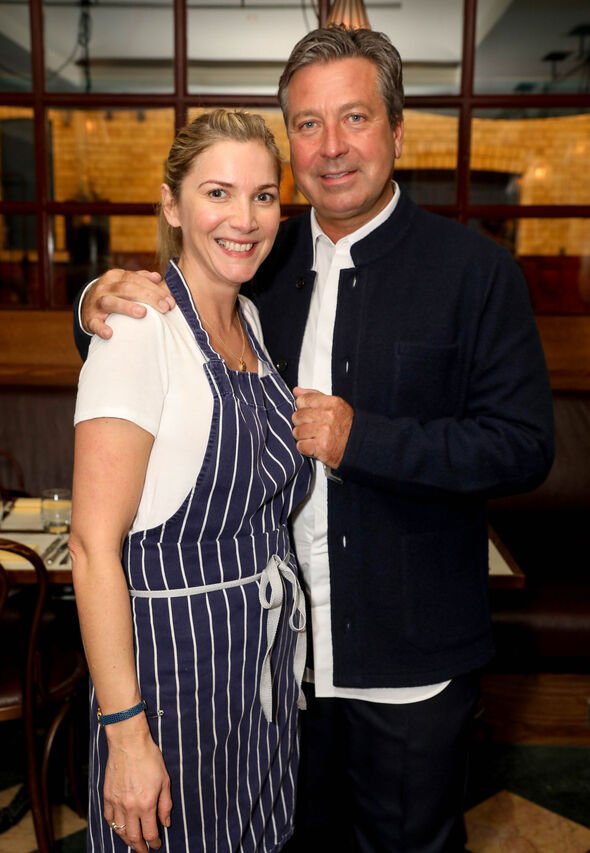 John however admitted he doesn’t always want to listen to his own voice.

The chef has been presenting the BBC cooking show since 2005.

A year later, a celebrity version was introduced to viewers.

In 2010, Lisa signed up for the show and went on to win before she got with John. 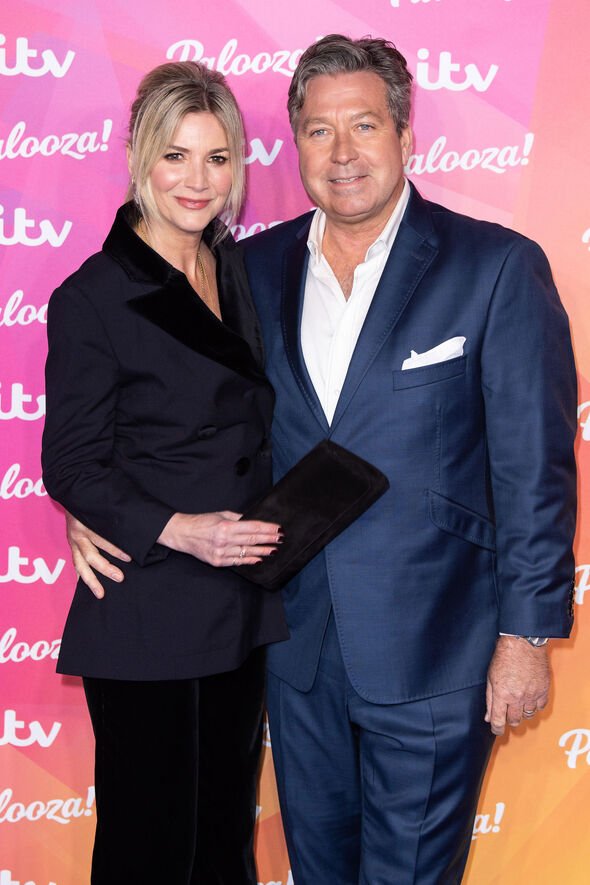 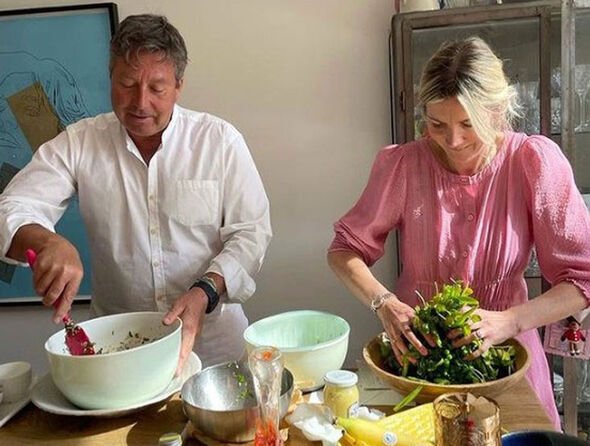 The couple later fell in love and married back in 2019.

The actress has an adopted daughter, Billie, 16, with ex husband Chris Coghill.

Her spouse has four children, Lulu and Jonah with ex wife Jessica, and Casper and Marselle from another relationship.

In 2019, he and Lisa began fronting their own show titled John And Lisa’s Weekend Kitchen on ITV.

On what fans can expect in the new series, the chef said the dishes will be “doable and a bit of fun”.

He added: “I’ve learnt a lot from Lisa about what people want to cook at home.

“A lot of basics, especially for Christmas and New Year, which can be really stressful for people.”

In a previous interview, Lisa discussed what it was like living and working with John.

She told The Mirror: “When we work together it’s usually for a short space of time.

“John does his thing and I do mine and then we come together to do John & Lisa’s Weekend Kitchen, but we love it, it’s so lovely.

“It’s so much fun because the producers just let us cook. They put the ingredients in front of us, say ‘action’ and we cook and chat as if we’re at home.”

Read the full interview in Radio Times Magazine, out now.

John and Lisa’s Weekend Kitchen continues Saturday at 11.35am on ITV.