Jeremy Clarkson has said he is going “loopy” as he’s kept inside “by both the law and the weather”. The Top Gear star endured a mighty mishap last night, which admittedly could have ended much worse.

The 60-year-old spoke out in his latest column about his forgetful episode.

It led to his cooking efforts being ruined, as he explained what sparked his “spuddy disaster”.

Jeremy had set an alarm while cooking, only to forget what the alert was for and wake up to “charcoal” in his cooker.

Sharing the embarassing moment, The Grand Tour host suggested his isolation was not going that well. 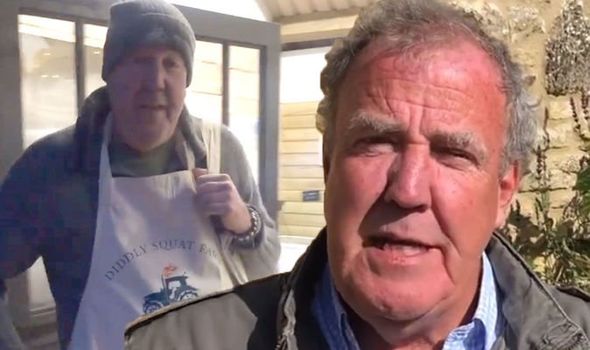 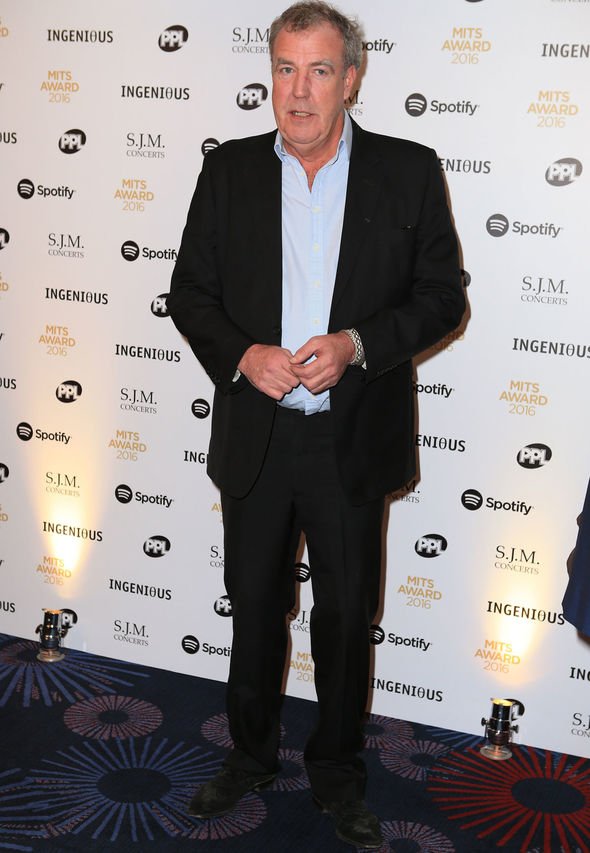 He explained: “As I’m being kept inside by both the law and the weather at the moment, I’m going a bit loopy.

However, Jeremy said he had no recollection as to the reason behind the moment.

The small screen regular added: “But I couldn’t for the life of me remember why I’d set it. 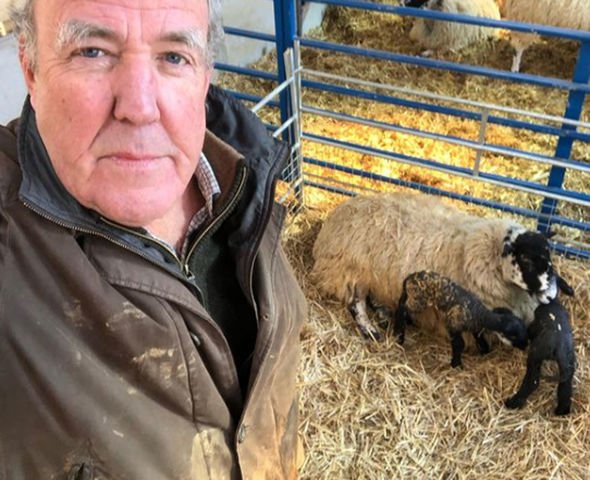 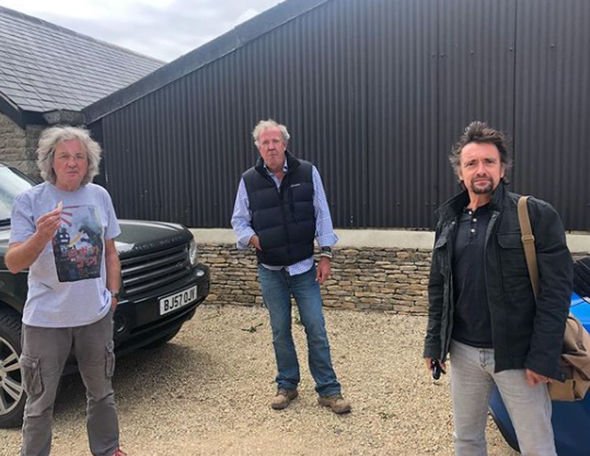 “The next morning I found two very small pieces of charcoal in the oven which, the night before, had been baking potatoes.”

He went on to give The Sun an update on his health, after telling fans he had COVID-19 a week ago.

It came as he spoke of the town of Jezza in Uganda, that have named their local church after him.

“I’m not quite sure what I’ve done to deserve such an honour,” Jeremy admitted.

Suggesting it might be to do with his initials, he went on to mention coronavirus.

He stated: “Maybe they heard that I’d come back from the dead after catching Covid.

“I’m sorry to pour cold water on that one but for me, Covid was nothing more than a small cold.”

Jeremy added: “If it’s worse for you, I shall pray for your swift recovery.”

Meanwhile, on Tuesday, Jeremy was seen for the first time since he contracted the virus.

He appeared in an Instagram video on his farm, which was shared on his Diddly Squat Farm Shop page.

The host could be seen feeding fish in the clip, while wearing a green coat and sporting more facial hair than he has previously.

He said in the video: “I did have Covid. I didn’t, as the newspapers reported, ‘battle it’.”