Jeremy Clarkson has criticised candidates in the running for the next Tory leadership election. The Clarkson’s Farm star branded them all “perma-smiley weirdos” and doesn’t think any of them have what it takes to be Prime Minister.

Jeremy, 62, complained about the selection of candidates for Britain’s next PM in his latest column today.

The Clarkson’s Farm presenter wrote: “I cannot remember a leadership contest that was so shoulder-saggingly boring.

“I don’t know who any of the candidates are or what any of them think. It’s like trying to choose your favourite milk bottle.”

He went on to describe how the country was full of “brilliant and interesting” people, which made the selection all the more “depressing”. 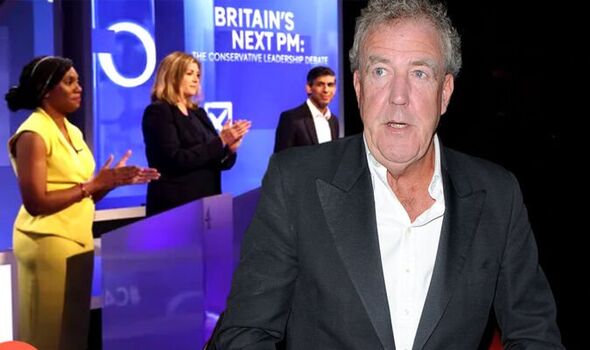 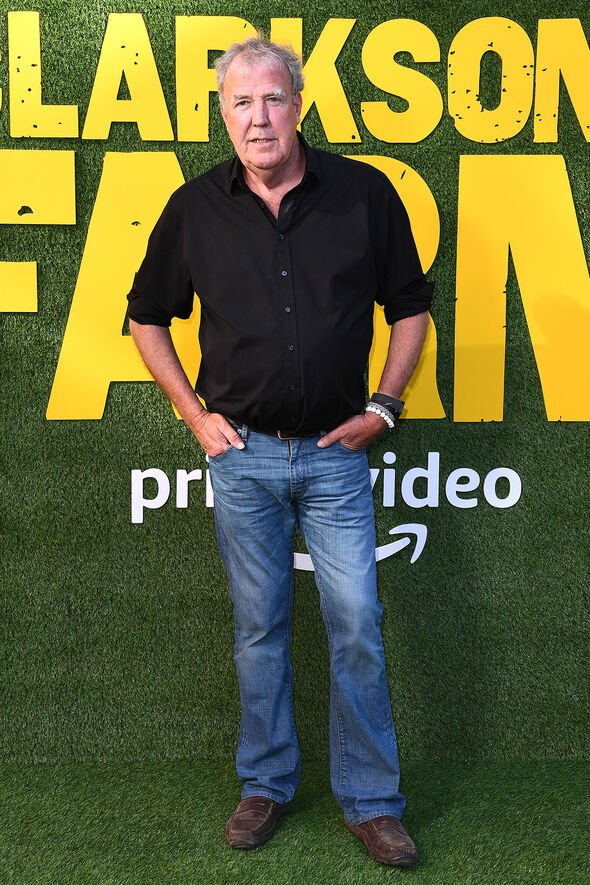 “So how can we have ended up having to choose a leader from a shortlist made up entirely of perma-smiley weirdos?” he asked incredulously.

Hinting that the correct choice in candidate was “none of the above”, he went on to explain why he felt the list of candidates wasn’t up to scratch.

Jeremy wrote about how anyone who wanted to be Prime Minister would have to be “totally off their rocker” due to the abuse they might be subjected to.

“Unless we can think of someone else to use as a receptacle for our anger and our disgust and our rage, we are never again going to be represented by anyone who’s even remotely normal,” he insisted in his article for The Times. 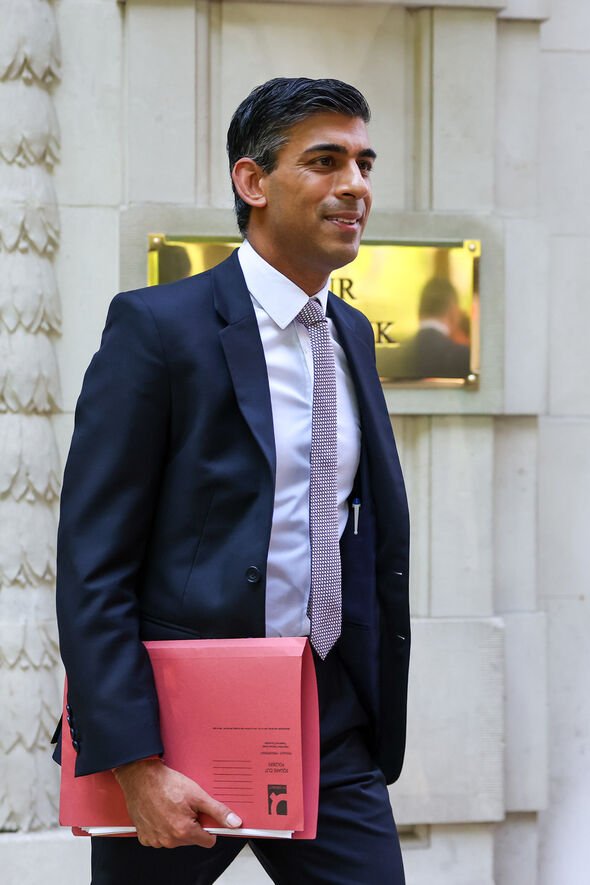 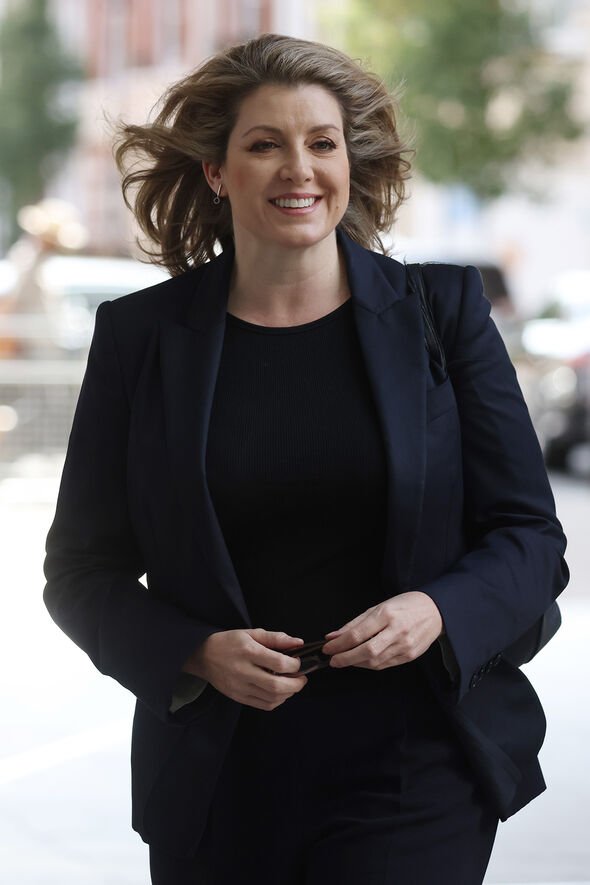 Five candidates remain in the Conservative leadership race, as the politicians prepare to go head-to-head in further live TV debates.

With one Channel 4 debate already under their belts, the contenders will reconvene tonight on ITV.

Sky News will host yet another debate on Tuesday night, after more candidates have been eliminated through voting.

By the end of next week, two leadership hopefuls will remain and spend the summer trying to convince their Conservative peers to vote them in as the next Prime Minister.

While the battle for leadership heats up, a winner will not be announced until September 5.

Jeremy Clarkson is the presenter of Clarkson’s Farm on Amazon Prime.

He is probably best known as the former presenter of BBC’s Top Gear, which he co-hosted with James May and Richard Hammond.

While all three men have since left the show, they reunited to film The Grand Tour with Amazon Prime.

Prime bosses have confirmed the series is set to continue for a long run, with their latest Scandinavian special kicking off a whole new round of content.

The series has been dropping the occasional feature-length special over the last few years, but in 2022, the trio have been back in filming across the globe.

Their last special, Carnage A Trois, was released back in November, meaning this upcoming episode will be the first out of the UK to air since 2020.