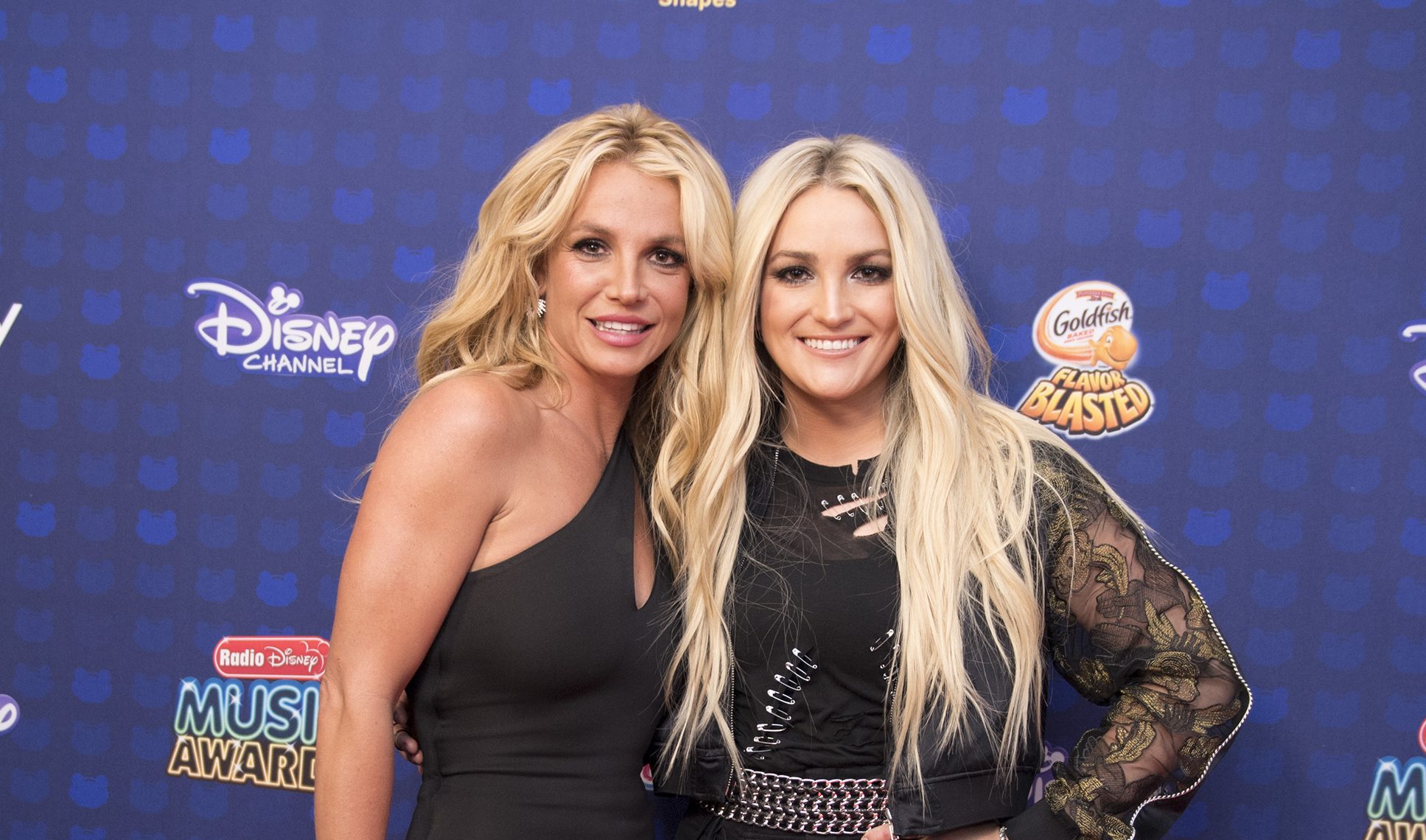 Fans held a rally on Zoom for the popstar, as a hearing was held about her conservatorship this week. It is thought that some fans labelled themselves as Jamie Lynn to make it seem like she was in attendance.

Addressing the situation, the 29-year-old said: ‘A few media outlets ran a false story about me attending a virtual rally yesterday.

‘In fact, someone represented themselves as me without my knowledge.

‘I love my sister very much, but I was not aware of a rally, nor was I in attendance for a virtual rally.’

Fans have been rallying to ‘free Britney’ from her conservatorship, which allows her father, Jamie and a lawyer to oversee decisions about her finances, health, business deals, and personal life.

Britney’s legal team has been fighting to remove Jamie’s powers, with her attorney stating that she was ‘afraid’ of him and will not perform publicly again until this is changed, but he remains a co-conservator, along with Bessemer Trust.

Interest in the situation has recently been heightened, after many fans watched the unathorised Framing Britney Spears documentary, and were left concerned about the singer’s situation.

Meanwhile, Britney’s boyfriend Sam Asghari recently spoke out on the saga for the first time, branding Jamie a ‘d**k’.

He wrote on his Instagram Stories: ‘Now it’s important for people to understand that I have zero respect for someone trying to control our relationship and constantly throwing obstacles our way.

‘In my opinion Jamie is a total d**k. I won’t be going into details because I’ve always respected our privacy but at the same time I didn’t come to this country to not be able to express my opinion and freedom. (sic)’

Britney, 39, has only addressed the situation to share a video of an old performance on Instagram and write: ‘Can’t believe this performance of Toxic is from 3 years ago !!! I’ll always love being on stage …. but I am taking the time to learn and be a normal person …..

‘I love simply enjoying the basics of every day life !!!! Each person has their story and their take on other people’s stories !!!! We all have so many different bright beautiful lives ????!!!

‘Remember, no matter what we think we know about a person’s life it is nothing compared to the actual person living behind the lens.’