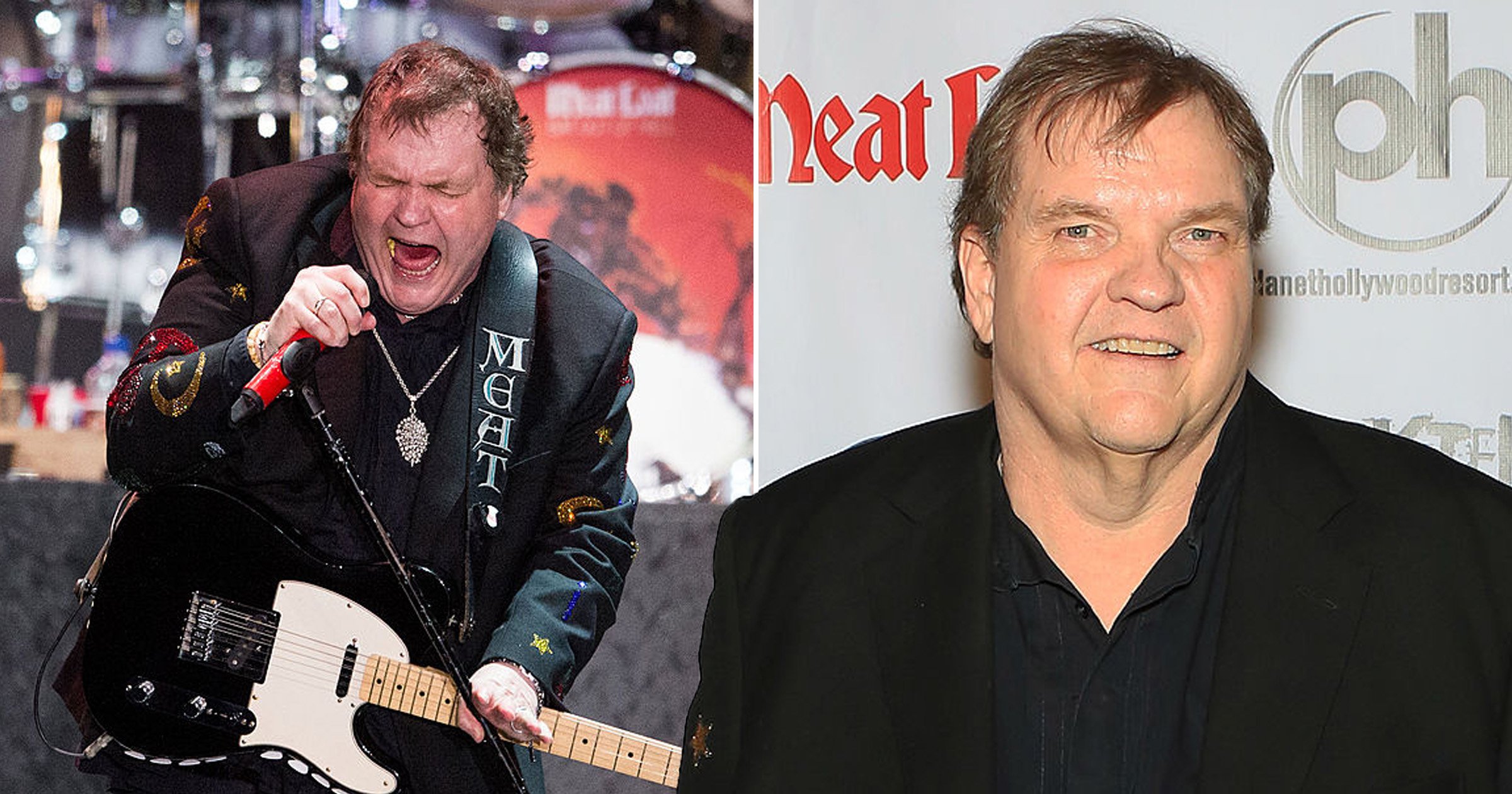 Iconic actor and singer Meat Loaf has died at the age of 74.

The music legend died on Thursday night with his wife Deborah by his side.

A statement posted to Facebook read: ‘Our hearts are broken to announce that the incomparable Meat Loaf passed away tonight with his wife Deborah by his side.

‘Daughters Pearl and Amanda and close friends have been with him throughout the last 24 hours.

‘His amazing career spanned 6 decades that saw him sell over 100 Million albums worldwide and star in over 65 movies, including “Fight Club”, “Focus”, “Rocky Horror Picture Show” and “Wayne’s World.”“Bat Out of Hell” remains one of the top 10 selling albums of all time.

‘We know how much he meant to so many of you and we truly appreciate all of the love and support as we move through this time of grief in losing such an inspiring artist and beautiful man.

‘We thank you for your understanding of our need for privacy at this time. From his heart to your souls…don’t ever stop rocking!’

Meat Loaf, also known as Michael Lee Aday, was known for his iconic Bat Out Of Hell trilogy, which became one of the best-selling albums in history and earned him a Grammy Award.

Over the years, Meat Loaf has taken on iconic roles, most notably Eddie in the Rocky Horror Picture Show (1975) and and Bob Paulson in Fight Club (1999).

He was also an accomplished stage performer, in the original cast of the Rocky Horror Picture Show and on and off Broadway productions of Hair.

The musician’s career started in the late 1960s, when he formed his first band, Meat Loaf Soul. He was offered three recording contracts, turning them all down.

During his first gig, he opened for Van Morrison’s band Them and Question Mark and the Mysterians.