The hit Disney+ series will be returning this summer with all new episodes on the streaming service.

There are quite a few changes for the upcoming season and we have all of the details right here in one place!

Click inside to find out all you need to know…

As you may know, there will be a new location, some new faces and maybe even some other familiar Disney stars. 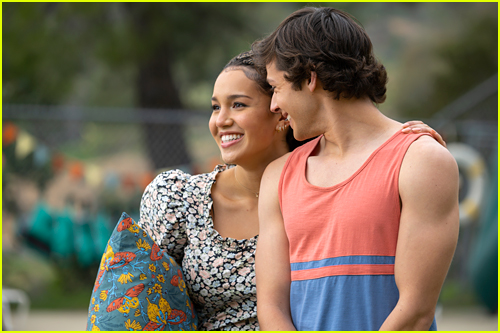 Season three is set at Camp Shallow Lake, a sleepaway camp in California, as the Wildcats and their fellow campers are primed for an unforgettable summer ripe with romance, curfew-less nights and a taste of the great outdoors.

With a high-stakes production of Frozen on the horizon AND a drama-filled “docu-series” of the production in the works, the Wildcats will attempt to show who is “best in snow” without leaving anyone out in the cold. 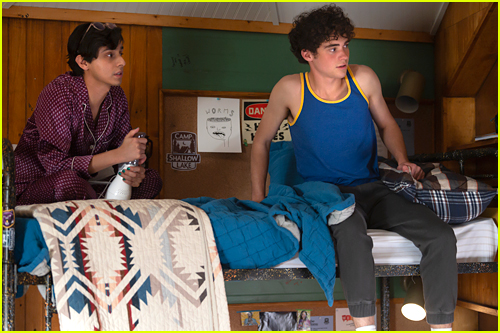 What songs will they be singing?

The cast will perform songs from Frozen, Camp Rock and the High School Musical franchise! No word yet if there will be any original tunes. 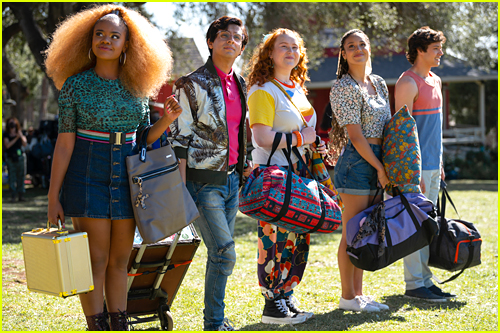 Which stars are returning?

Not all of the show’s stars are set to return. 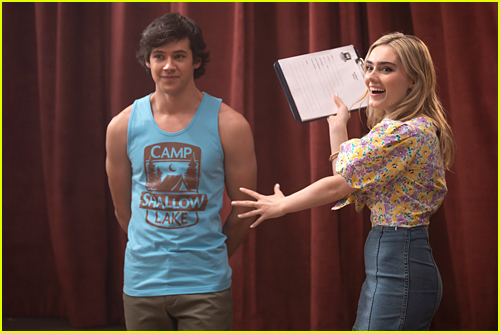 Who are the guest stars? 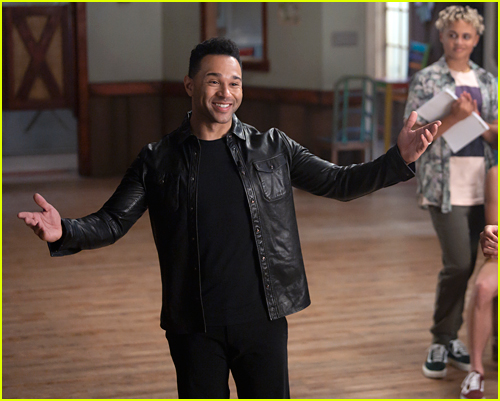 YES! Corbin Bleu will be the third original HSM actor to appear on HSMTMTS, as a recurring guest star. He will be playing himself!

Past OG stars who have come on the show are KayCee Stroh (Martha Cox) and Lucas Grabeel (Ryan Evans), both in season one. 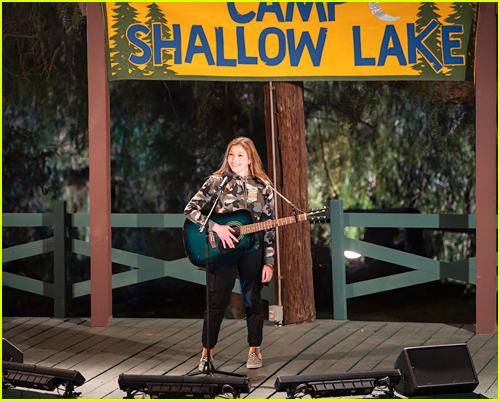 When does it premiere? 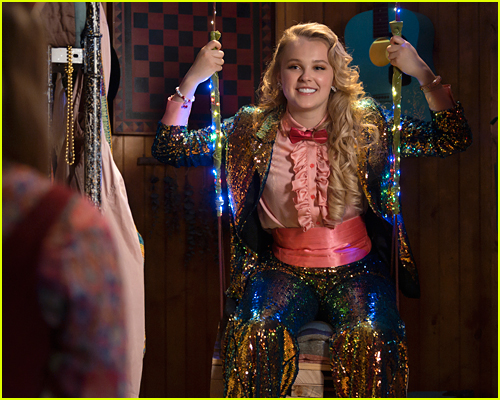 Has the trailer been released?

It sure has! In case you missed it, the trailer debuted on Wednesday morning (June 29). 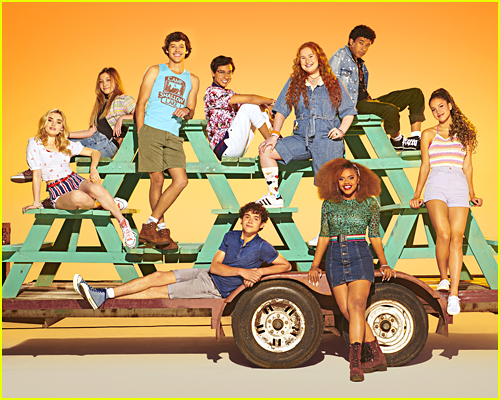 Will there be a season four?

CLICK HERE to find out if season three will be it’s last or if the show has been renewed!

ICYMI: Check out the season three, episode one title and synopsis!