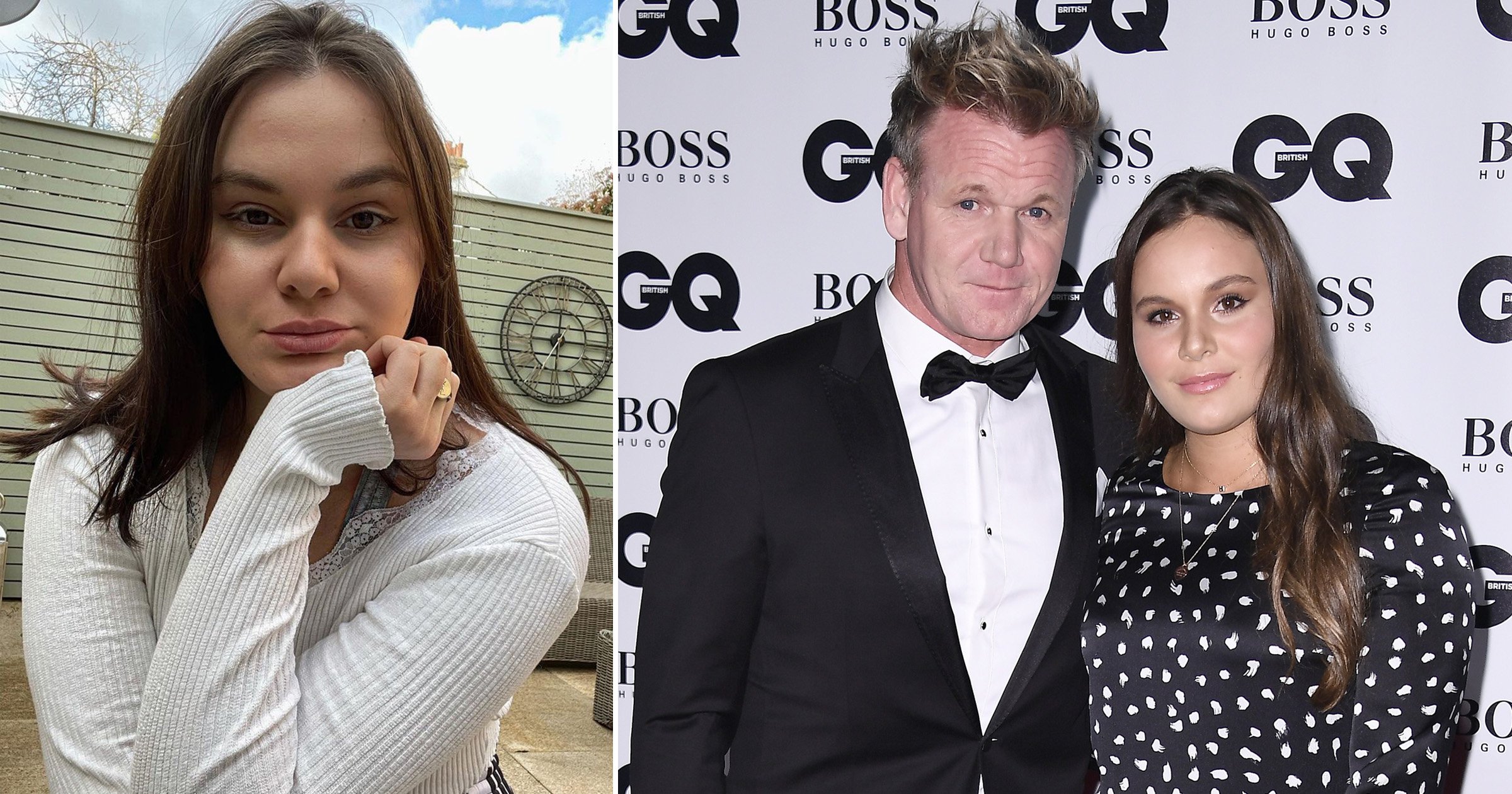 The 21-year-old shared that she spent three months in a mental health hospital when she left university due to PTSD, anxiety and depression.

Speaking on her new podcast 21 & Over, Holly explained that she enrolled in fashion design at university, saying: ‘I loved it. It was a very intense course. But by the second half of the first year I was being affected by my PTSD and I had no idea that this was happening.

‘I was going out a lot, I was missing class because I’d been out. I was going clubbing way too much I wasn’t enjoying myself at all. I was struggling a lot more, but I didn’t notice because I would think it was just a hangover or a lot of work.’

Holly dropped out of Ravensbourne University after one year and was admitted as an inpatient to the Nightingale Hospital in Marylebone – the only private mental health hospital in London – for three months, where she was diagnosed with PTSD, anxiety and depression.

She said: ‘Since then, I have been in therapy up to three times a week. I now have these diagnoses that I carry around with me.

‘It’s confusing and I’m trying to take control of my narrative and use that to make something good.’

Of her diagnosis, Holly said: ‘It was like a huge weight was taken off, and it was something I could explain why I was acting like that.’

Holly, who is the second eldest of Gordon and Tana’s children along with her twin brother Jack, explained that two sexual assaults contributed to her PTSD.

She said: ‘The PTSD was a result of two sexual assaults when I was 18. I didn’t tell anyone about it until a year afterwards. I just buried it in a box in the back of my mind and just tried to get on with everything as best I could.’

Holly said she hadn’t realised that you could suffer from PTSD after a sexual assault, thinking that it was ‘just from being in the army or violent situations’, and had to do research on her diagnoses.

She then said that her family – dad Gordon, 54, mum Tana, 46, her twin Jack, sisters Megan, 23, and Tilly, 19, and youngest brother Oscar, two – have given her ‘the greatest unconditional support’ in her mental health journey, and said that ‘it’s brought me closer to them in many ways’.

Holly said: ‘I’ve lost friends. It’s definitely a journey. But I hope that by speaking out I can help other people.’

As well as launching her podcast, Holly began a course with the Condé Nast College of Fashion and Design in October and also helped run social media for her father’s restaurants.

Sharing the podcast episode to Instagram, Holly wrote: ‘Wow. I hope by listening, we can continue to break the stigma surrounding our mental health. Asking for help is not only the bravest thing you can do, but it is also your first step to reaching a happier & healthier you.’

Friends and followers praised Holly for being so candid about her experiences, while model Erin O’Connor commented: ‘Bravo Holly.’