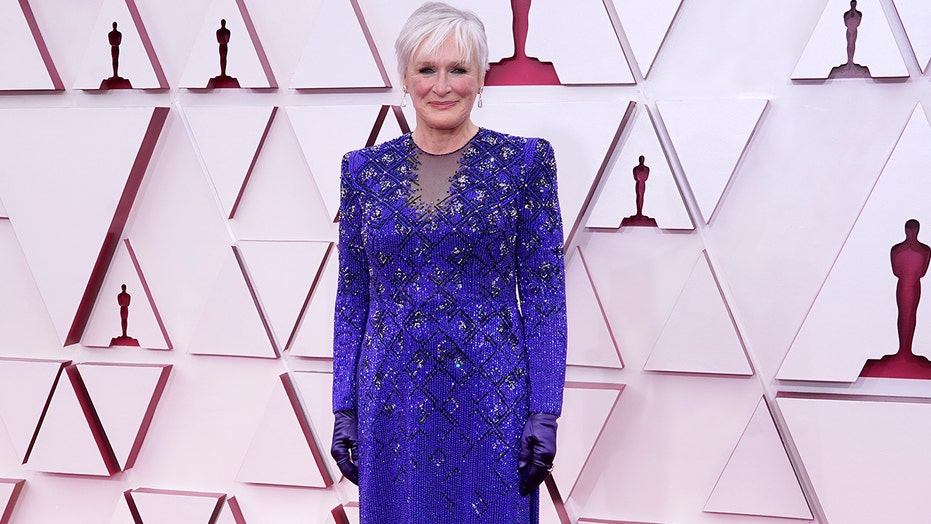 Glenn Close explained that her viral “Da Butt” dance at the 93rd Academy Awards wasn’t as scripted as many people thought it was.

During the awards ceremony on Sunday night, comedian and actor Lil Rel Howery quizzed attendees about songs that may or may not have been nominated for Oscars in the past.

The “Hillbilly Elegy” star correctly identified Experience Unlimited’s “Da Butt” and then expertly danced along to the song. The track was featured in Spike Lee’s 1988 film “School Daze.” It did not receive an Oscar nomination.

On Monday night, Close took to Instagram to explain that her interaction with Howery was indeed scripted. However, her decision to stand up and perform the dance was completely spontaneous. 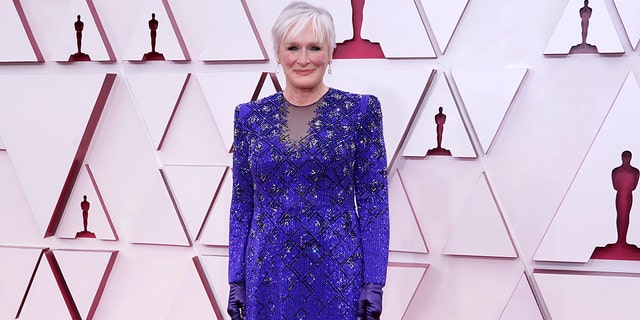 The star shared a photo of herself sitting at her table at the show in Union Station in Downtown Los Angeles alongside Chris Terrio, Darrell Britt-Gibson and Oscar-winner Daniel Kaluuya. In it, she opened up a bit about what happened during the segment.

“I knew that Lil Rel was going to quiz me about Da Butt and all three guys helped me run through what I was to say,” she explained. “Darrell insisted that I mention the Backyard Band, on top of E.U., Suga Bear and the whole DMV. I had googled ‘Da Butt’ and watched Spike’s music video so when Lil Rel asked if I could do the dance…you can actually see me think of the video.”

She continued: “That part was completely spontaneous. Daniel, Darrell and Chris egged me on!!!”

“It was ALL their fault. CONGRATULATIONS DANIEL on your BEST SUPPORTING ACTOR Oscar,” she wrote. “You are completely brilliant. I now consider both Daniel and Darrell to be friends-for-life!”

Close ultimately lost in her category to “Minari” actress Youn Yuh-jung, who name-dropped the star during her acceptance speech.

“How can I win over Glenn Close? I’ve been watching her so many performances,” Yuh-Jung said of her fellow supporting actress nominee. “So this is just, all the nominees, five nominees, we are the winners for the different movies. We play the different roles, so we cannot compete each other.”

“I think I have just a little bit of luck, I think. Maybe I’m luckier than you, and also maybe it’s American hospitality for the Korean actor? I’m not sure,” she added.