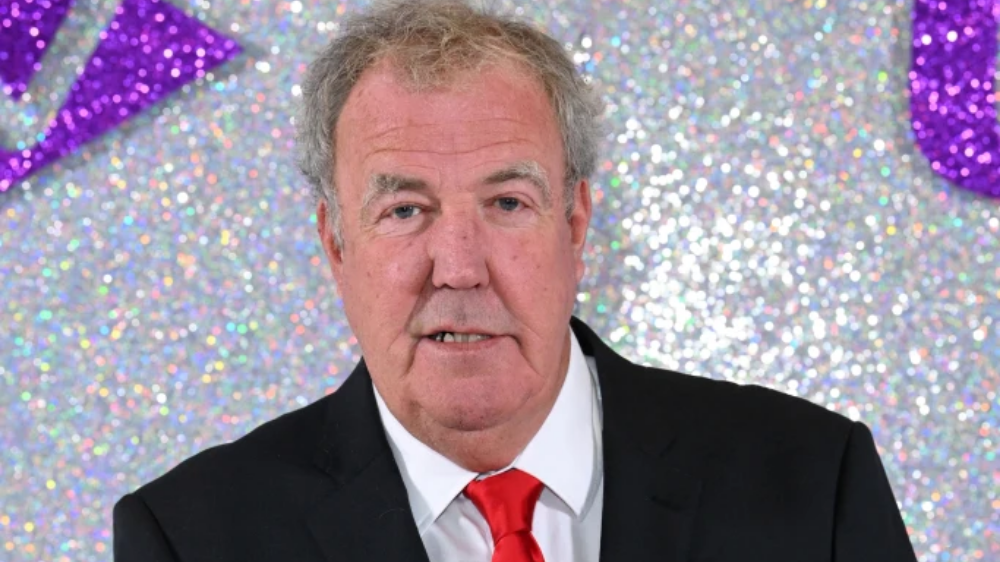 There’s always something that seems to irk Jeremy Clarkson, and right now, it’s the ‘utter uselessness of today’s youth’.

The Grand Tour presenter is convinced that youngsters are the biggest threat to the UK right now – yes, even more so Russia’s war with Ukraine, Brexit, and the fast-approaching energy crisis.

Jeremy couldn’t help but gripe at teenagers in his latest column, calling them out for ‘deciding what sex they’d like to be’ and for supposedly being the reason for the need for internet police.

‘I know that every old person since the dawn of time has rolled their eyes in despair at the antics and attitudes of young people, but I genuinely believe that today’s teenagers are far more hopeless than anything humanity has ever produced before,’ he wrote for the Sunday Times.

Referring to the fires, fighting, and looting at this year’s Reading festival, Jeremy continued: ‘No one’s ever said they couldn’t. Not their parents. Not their teachers and certainly not the police.

‘Plod must have been there, at Leeds and Reading, and he or she — or, most likely, “they” — must have seen what was happening but instead of steaming in like the Met at Orgreave, they presumably chose instead to wrap themselves in a Pride flag and do a happy-clappy gender-neutral conga.’

Jeremy fears that things will worsen during the cost of living crisis ‘because when you have hundreds of thousands of teenagers who, much to their surprise, haven’t been given a house by the government, there’s going to be looting’.

And in case you were wondering, Jeremy reckons that the youth of today will be hopeless forever, which is unlucky for him because ‘when we are old, they’ll be the ones in charge’.

Jeremy is no stranger to being outspoken in his columns, having previously called out Boris Johnson for ‘tolerating arseishness’ and expressing concern for the ‘worryingly dead’ capital, London.

We wonder what will get him triggered next…