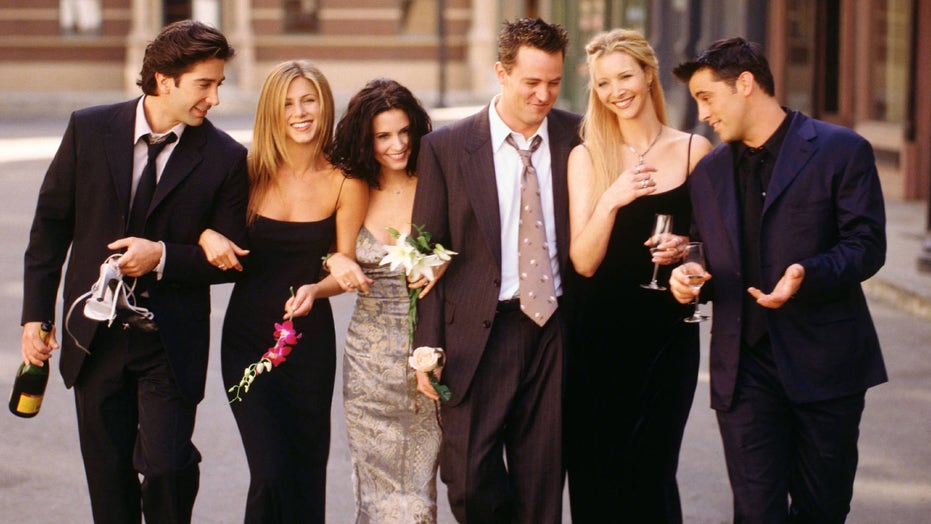 The upcoming “Friends” reunion has released its first full-length trailer ahead of its May 27 release on HBO Max. The special will reunite Jennifer Aniston, Courteney Cox, Lisa Kudrow, David Schwimmer, Matt LeBlanc and Matthew Perry on screen for the first time since the iconic sitcom ended in 2004.

In the trailer, fans get a sneak peek of what they can expect, which includes the cast playing trivia about the show, while sitting in the set that was used as Rachel and Monica’s New York apartment.

The trailer also offers up some fun behind-the-scenes trivia for fans, including when LeBlanc walks onto set and asks: “Does Courteney still have her lines written on the table?”

Kudrow adds: “We have such a bond from this show.”

Special guest James Corden also asks the age-old question that has divided “Friends” fans for years: “Were Ross and Rachel on a break?”

“Bulls—,” he said, trying to playfully cover up his comment with a gruff voice.

The six stars also gathered for a table read of a classic episode, “The One Where Everybody Finds Out.” 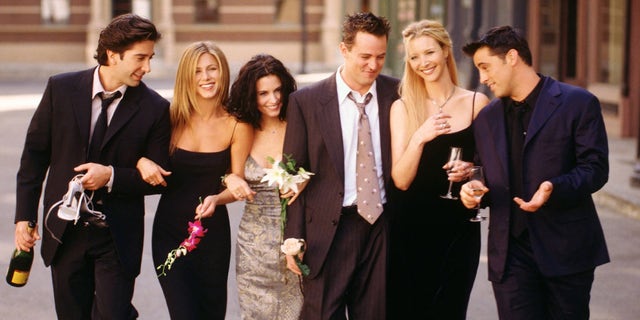 ‘Friends: The Reunion’ will debut on HBO Max on May 27. (Photo by Warner Bros. Television)

Aniston recalls: “I remember, I went to the producer of the show I was on and he said, ‘That show’s not gonna make you a star.’”

The reunion was filmed on Stage 24, on the Warner Bros. Studio lot in Burbank, where the show was originally shot. It was set to be filmed in 2020, but faced delays due to the coronavirus pandemic.