A former Dancing with the Stars mirrorball winner has admitted that they would host the ABC reality competition series if asked. After securing her place in the series history during season 29 as a mirrorball winner alongside Artem Chigvinstev, Kaitlyn Bristowe continues to be a fan favorite. In response to a tweet where an admirer who suggested Bristowe helm the series and replace current Dancing with the Stars host Tyra Banks, the reality star gave a tongue-in-cheek response. 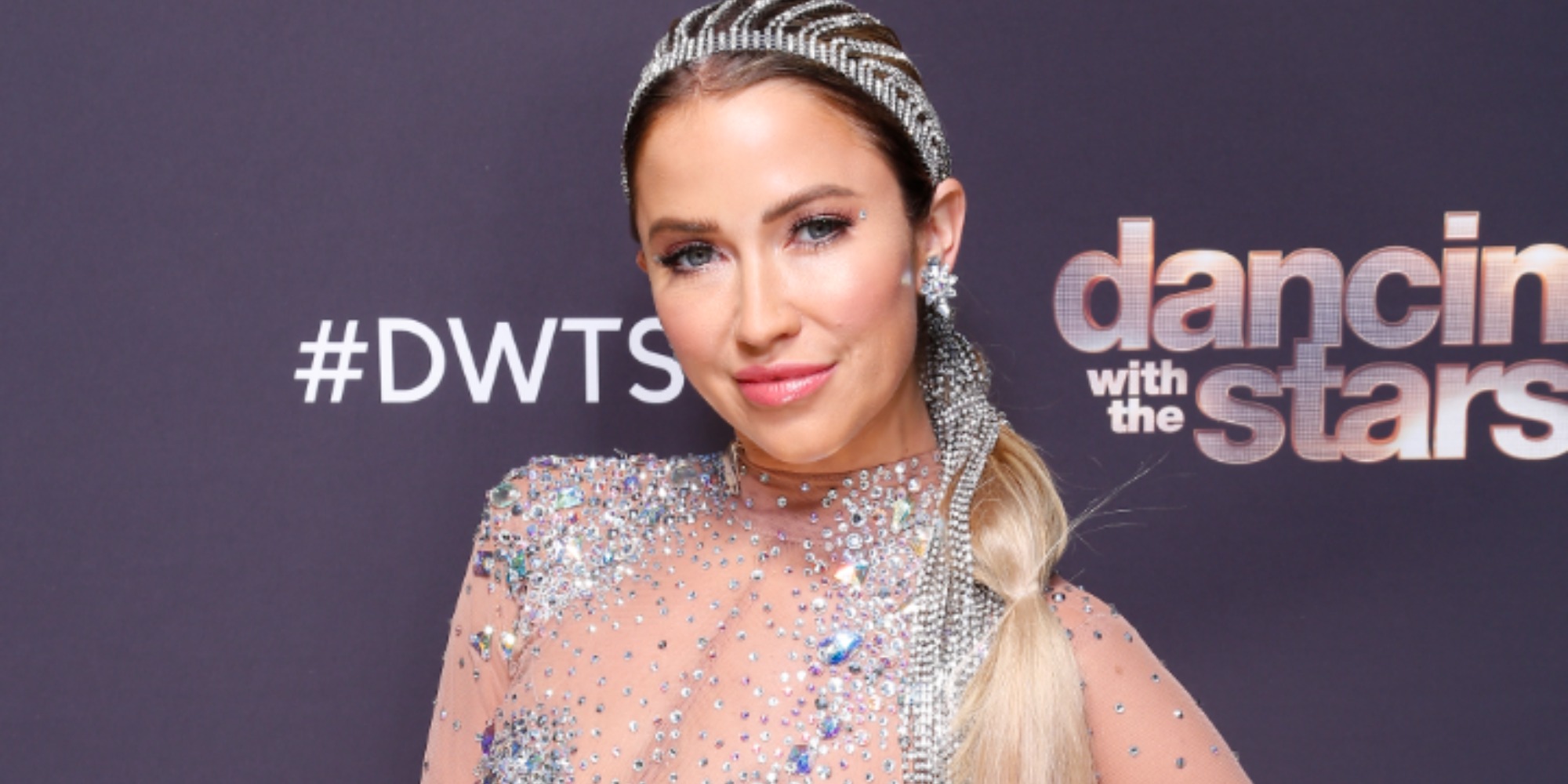 On the heels of Chris Harrison’s exit as host of The Bachelor franchise in early 2021, former series stars Bristowe and Tayshia Adams took the reins of The Bachelorette.

Together the women guided and encouraged bachelorettes Katie Thurston and Michelle Young throughout their seasons while providing insightful commentary during the series’ recap episodes.

While the women have not returned as hosts of the current season of The Bachelor [Jesse Palmer has that role], Bristowe has said she would love to continue in a hosting role for the franchise moving forward.

She told Us Weekly, “I love hosting. I love being in a position to help the Bachelorette and be, like, somebody who can really empower them and give confidence and validate their insecurities and just help them navigate through that journey because I would’ve loved to have somebody like that there for me. And I like being that person that can help.”

Would the former bachelorette host ‘Dancing with the Stars’ if asked?

In response to a tweet by a fan that read, “Hear me out. Kaitlyn Bristowe hosts Dancing ABC, DWTS,” Bristowe responded with a quip.

“I mean if the position is open…” she tweeted.

Heading into her third season as host and executive producer of Dancing with the Stars, supermodel Tyra Banks continues to draw the ire of longtime viewers.

The series will enter a historic season 31 this fall.

In the comments section of the tweet which suggested Bristowe helm the series, fans shared their opinions.

“Is Tyra not coming back? That would be nice. How about bringing back Tom and Kaitlyn can co-host,” wrote one fan.

“Yesss! Tyra was the worst part of the show last season. Kaitlyn would be great!” responded a second Twitter user.

“You would be a godsend if they offered the job and you took it. I could watch my favorite tv show again. I just couldn’t/wouldn’t stand Tyra. She tried to make the show ALL about her and her costumes. And if they could incorporate Jason, that would be AWESOME!!” tweeted a third follower.

“Yes please, hear me Dancing with the Stars?” penned a fourth viewer.

Dancing with the Stars is currently on hiatus.