We knew Kourtney Kardashian and Travis Barker were moving fast with their wedding plans, but could it have already happened?!

Rumor has it that they just might’ve tied the knot!

In the last few days, it appears Kourt’s been dropping multiple hints about her upcoming (perhaps already happened) nuptials, with the strongest clue hitting the internet on Thursday. The KUWTK alum filmed a humorous video for Bustle in which she was left waiting for her photoshoot to begin without her phone. Getting bored, she picked up a notepad and doodled two very interesting things!

The reality star jotted down:

She also wrote out her full name:

Yup, you read that right: Kardashian Barker! See the doodles for yourself (below)! 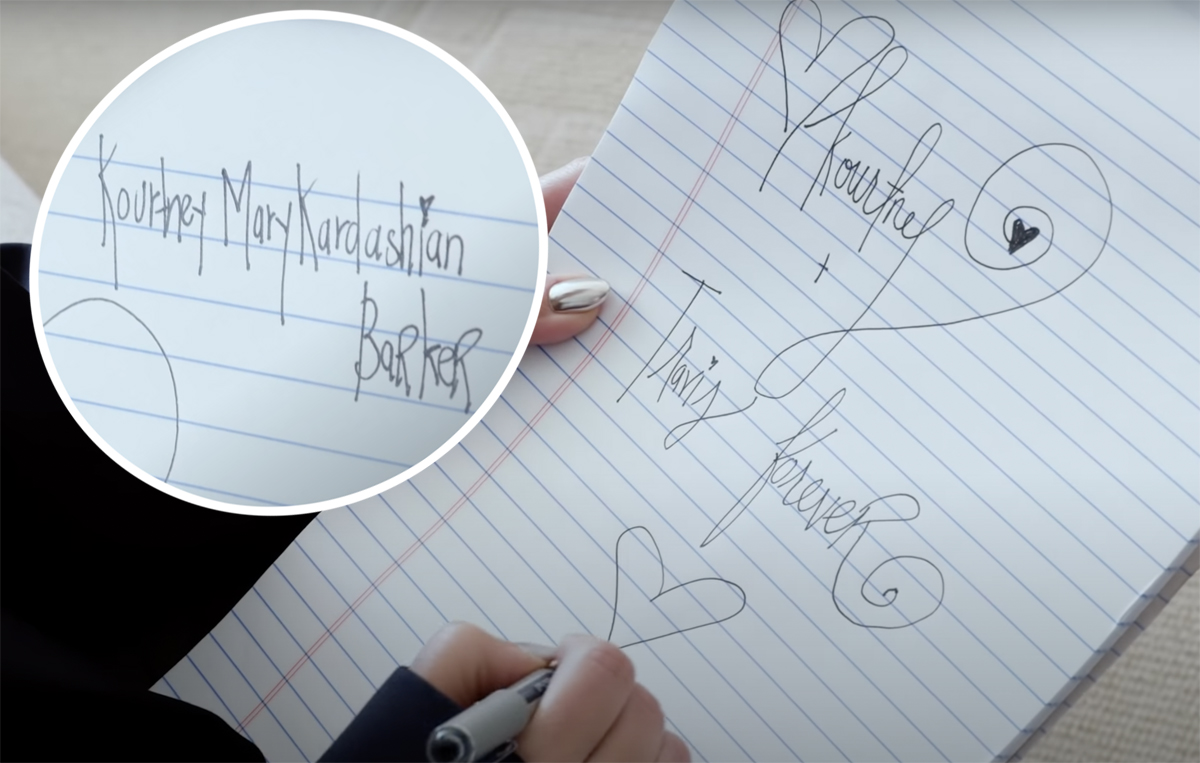 You can also check out the full video:

Already adding Barker onto her last name?! That seems promising! But we know what you’re probably thinking: these are just cute little notes reminiscent of what any girl in love might sketch on their spare paper. Good thing there are more (potential) clues!

Late last month, Kravis headed off for a glamorous getaway in Palm Springs just the two of them (Kardashian left her kids with ex Scott Disick in Miami). They were spotted enjoying margaritas and vegan lunches throughout their trip.

Hours before that, though, Kourt’s pastor and longtime friend Chad Veach was spotted at none other than Rosewood Miramar Beach — the exact location where the couple got engaged! Chad and his wife Julia snapped a pic on the beach for his Instagram Story. The same beach where the Blink-182 drummer set up roses and candles for their October engagement. It just so happens that the Poosh founder is hoping to have a very similar wedding, an insider told Life & Style:

“ is imagining exchanging vows on the beach surrounded by red roses and candles, much like their engagement.”

“She is talking with event planner Mindy Weiss and florist Jeff Leatham, who she and Travis have worked with so many times to bring their romantic vision to life. The day will be about their families blending together.”

So, could Chad have been scoping out the area? Or did he just perform a secret, intimate wedding before the duo rushed off to enjoy a honeymoon?

The confidant also revealed that the model is eager to tie the knot ASAP — even if it means not having a wedding straight out of her dreams! The couple “want to get married as soon as possible” and the socialite is even willing to “change her plans and modify her expectations than wait any longer,” adding:

“She wants to be his wife. They are planning their future and want it to start now!”

Similarly, another clue came on IG when Kourtney posted a pic of a special manicure she had done by Lisa Kon for Valentine’s Day. Her nails were painted red with Travis’ initials on them. Check it out:

That could have just been a romantic gesture for the holiday, but maybe there was more to it? Gossip Insta Deux Moi received an anonymous message that a well-known couple would be tying the knot on February 22, not long after Valentine’s (and the day after Chad was spotted at the hotel). It read:

“This A-list extremely good-looking couple is tying the knot in an intimate (family only) ceremony on 2-22-22.”

“Expect a larger celebration with an expanded guest list later this year, most likely abroad.”

Umm, we already know the KarJenners love an angel number! Could it have been them?!

Now that you’ve seen all the evidence, what do YOU think, Perezcious readers? Are fans right about this wedding speculation? Or was Kourt just caught gushing over her love life in that Bustle video and fans took it too seriously?? Sound OFF (below)! 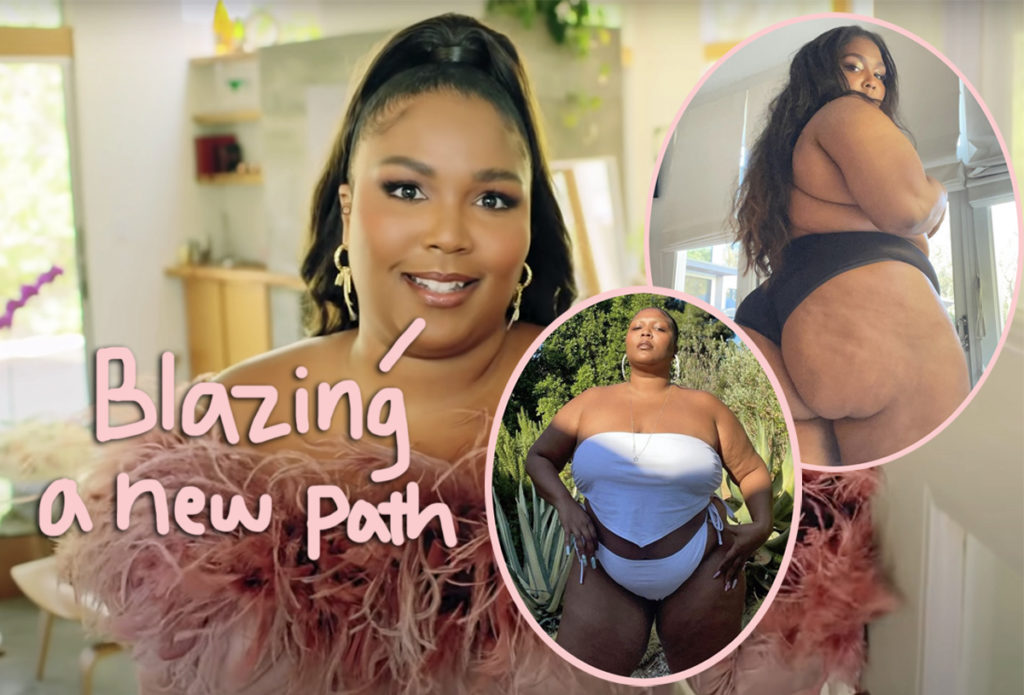 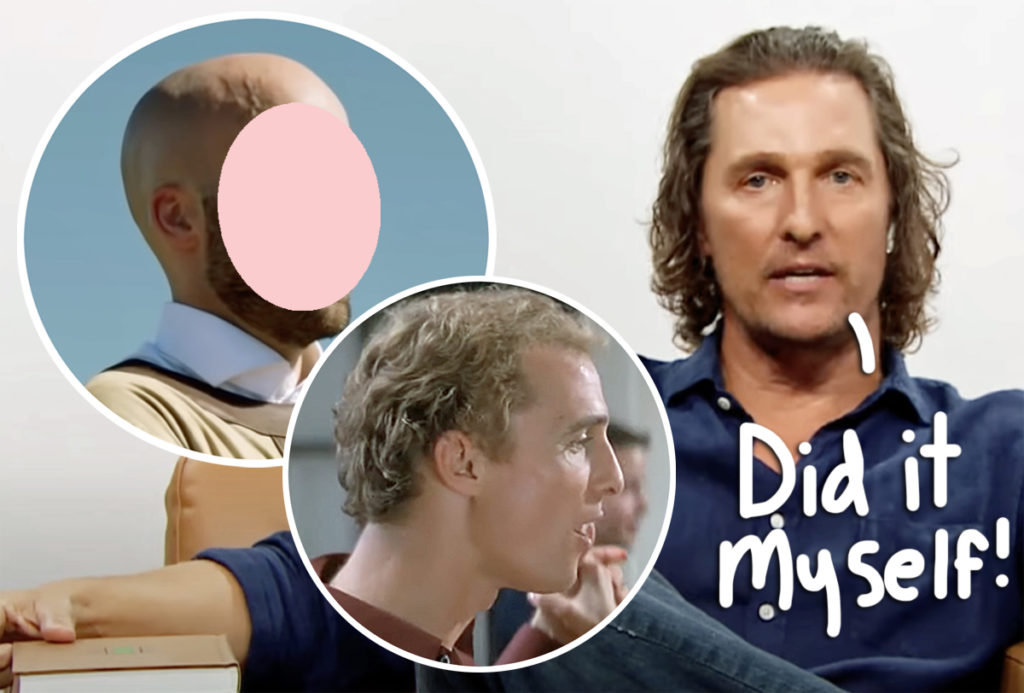 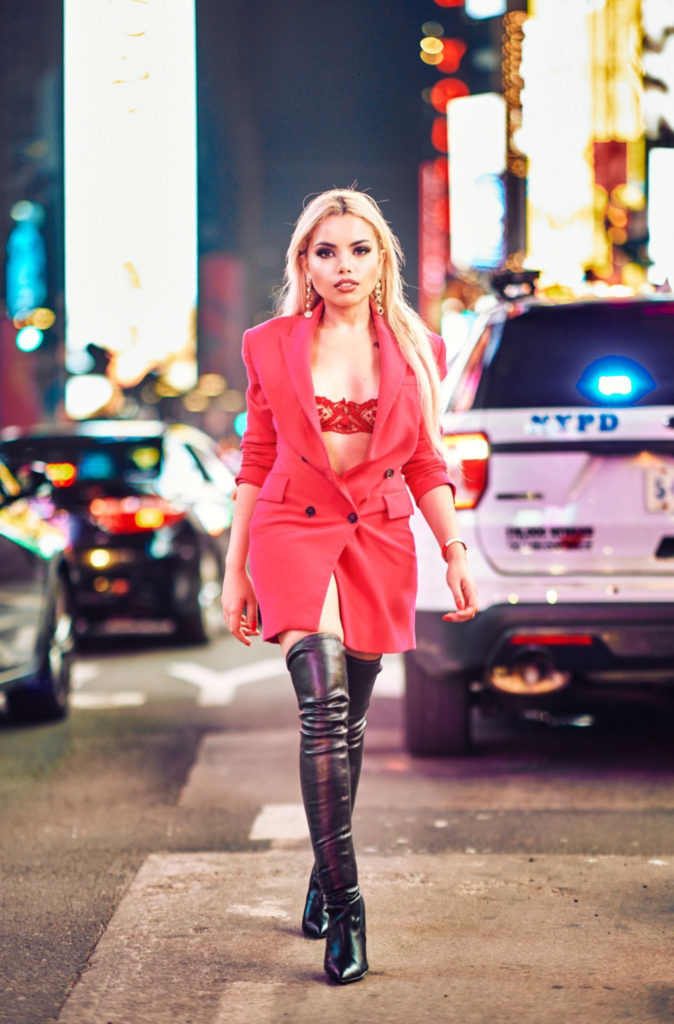 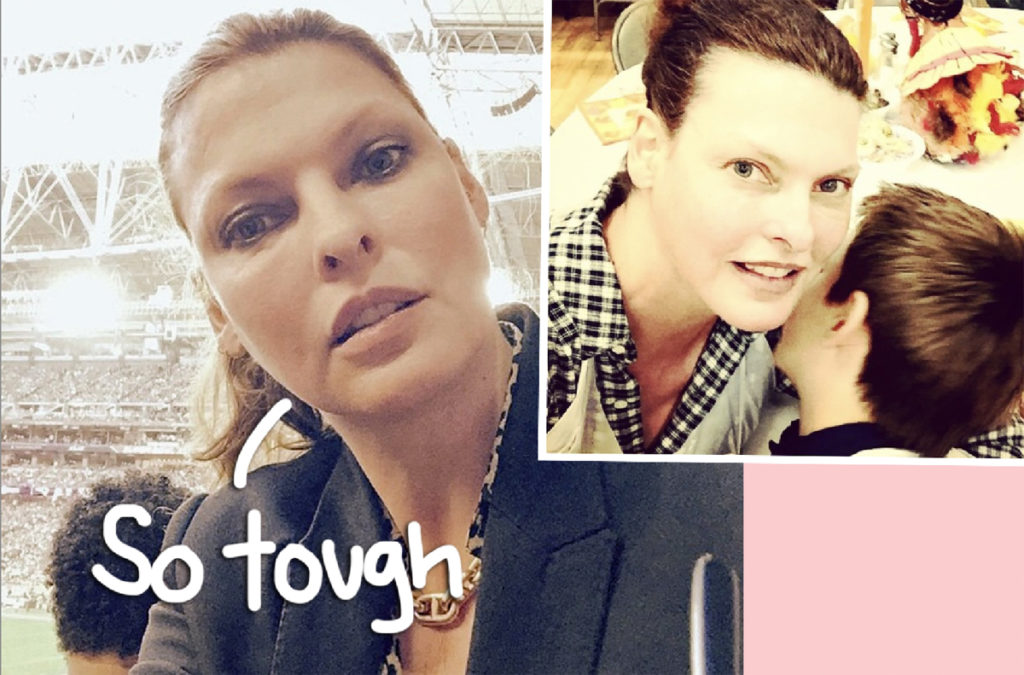