Former staffers of award-winning producer Scott Rudin are speaking out about the alleged physical and mental abuse they suffered while working for the often explosive Hollywood hotshot.

Rudin is an Emmy, Grammy, Oscar and Tony award-winning producer on hit movies like “The Social Network,” “There Will Be Blood” and “No Country for Old Men.” He’s also behind TV shows like “What We Do in the Shadows” and “The Newsroom.” Meanwhile, his theater producing credits include the Tony-winning 2018 adaptation of “To Kill a Mockingbird.”

According to a new expose in The Hollywood Reporter published Wednesday, the engine that runs Rudin’s success in Hollywood is built on the alleged hard labor and traumatization of an ever-changing roster of young staffers who are subject to constant abuse from the 62-year-old producer that often turns physical.

Representatives for Rudin’s production company did not immediately respond to Fox News’ request for comment.

In the article, several ex-staffers, some of whom declined to be mentioned by name for fear of career retribution, detailed occasions in which Rudin subjected them to conditions and tantrums that they described as abusive. 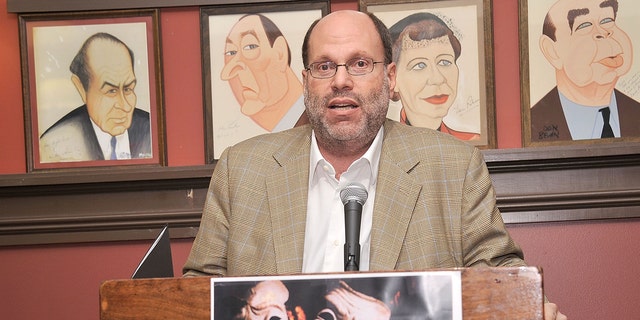 One ex-staffer alleged to the outlet that Rudin once threw a fit after an assistant failed to book him on a sold-out flight. They claimed that Rudin smashed an Apple computer monitor on the assistant’s hand, forcing the person to seek immediate medical attention for the bleeding wound it caused. Although the staffer in question declined to participate in The Hollywood Reporter’s article, former assistant Andrew Coles went on record saying several staff members witnessed the incident.

Another staffer, Caroline Rugo, detailed similar allegations of abuse, noting that Rudin would allegedly often throw things around the office in fits of furry.

“He threw a laptop at the window in the conference room and then went into the kitchen and we could hear him beating on the napkin dispenser,” Rugo said. “Then another time he threw a glass bowl at [a colleague]. It’s hard to say if he threw it in the general direction or specifically at [the colleague], but the glass bowl hit the wall and smashed everywhere. The HR person left in an ambulance due to a panic attack. That was the environment.”

The account of the HR person was corroborated by several former employees, according to the outlet. Reports of Rudin throwing things like laptops, teacups and, in once instance, a potato, are somewhat frequent among former employees.

Rugo also notes that physical abuse was not the only toxic working behavior created by Rudin. When she accepted the job, she made her peace with the fact that she would be working more than 10 hour days starting at 5:00 a.m. However, because she has Type 1 diabetes, she needed to carve out 30 minutes per day to exercise. Rudin signed off on it, but six months into her employment, he allegedly got mad at her over a work slight and demanded she skip her gym time or work faster. She declined. 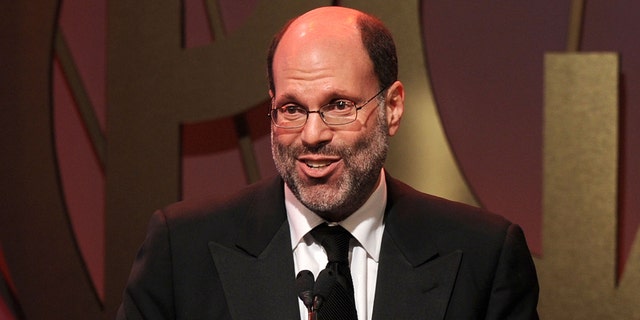 “I got fired for having Type 1 diabetes, which is a federally protected disability,” said Rugo, who now works in development at Netflix. “I one hundred percent could have sued him. But I didn’t because of the fear of being blacklisted. But I’ve worked at Netflix for a year and a half now. And it was such a shock to the system because it’s one of the most respectful and progressive workplaces in terms of employee relations. Now that I have established myself here and I am a part of a team where my opinions are respected and welcomed, I have no issue speaking out about Scott. Everyone just knows he’s an absolute monster.”

Other staffers also allege that Rudin has a history of attempting to tank people’s careers after they’ve left his employ. The article notes that the producer’s allegedly toxic behavior has been a somewhat open secret for years, even admitting that a previous THR article from 2014 about him made light of his treatment of staffers.

While previous articles have regarded his behavior as eccentric, former staff members are calling for a reckoning with his “casual disregard for human rights.”