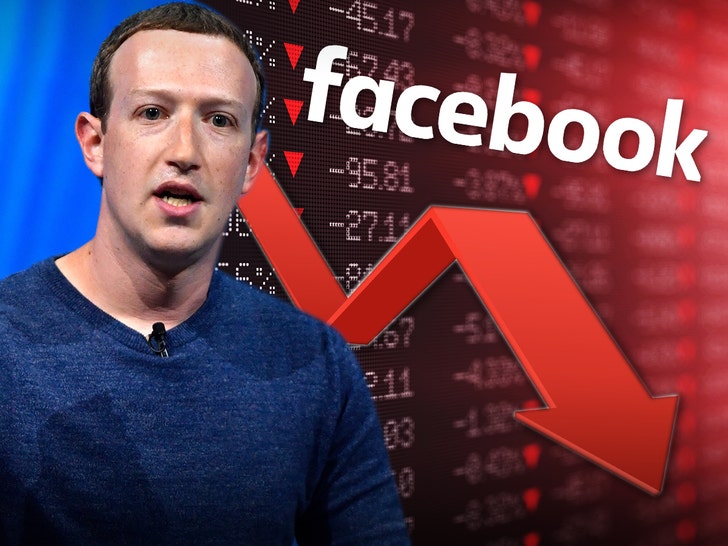 Facebook went face down Thursday … losing more than 20% of its value, and it’s not only a sign TikTok is steamrolling Mark Zuckerberg‘s baby, but he seems to be acknowledging it.

Check this out … in the last 3 months of the year, FB lost about 500k daily logins. To put that in perspective, it now only has about 1.93 billion users checking in daily.

It’s still a big number for sure … but when you’re talking about the Benjamins, it makes a huge difference. 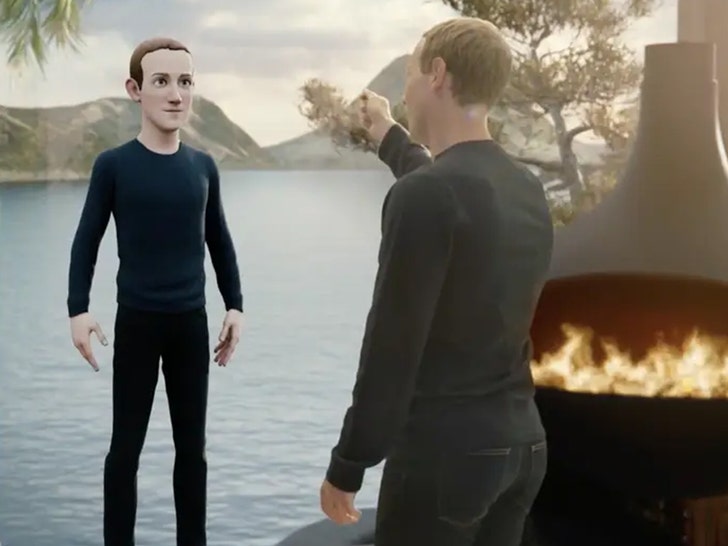 Meta took a huge hit Wednesday — sinking 22.6% in value on the stock exchange.  That translates to a $200 billion loss.

Zuckerberg chalked it all up to folks spending more time on other apps app, like TikTok. And that’s gotta hurt because Zuck alone took a $29 BILLION hit.

Facebook’s been on the ropes lately, with Congress breathing down its corporate neck. It’s also lost traction with the youngins.