Ellie Goulding will perform on Save our Summer tonight as the musical guest in The Garden Sessions. But who is the chart-topper married to?

Who is Ellie Goulding married to?

Ellie and husband Caspar Jopling married last August and are due to celebrate their first wedding anniversary next month.

Caspar is reported to be an art dealer currently working in the Contemporary art department of Sotheby’s auction house.

While talking on the Talk Art podcast with Russell Tovey and Robert Diament, Ellie and Caspar opened up on their first date together. 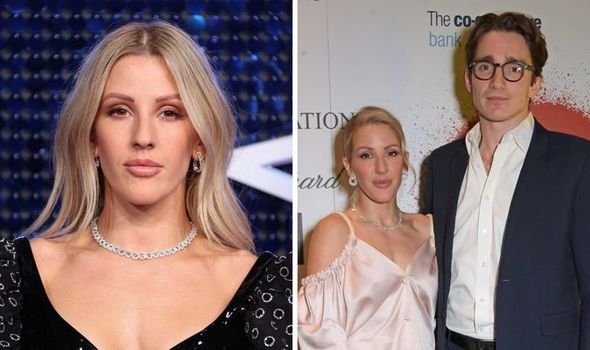 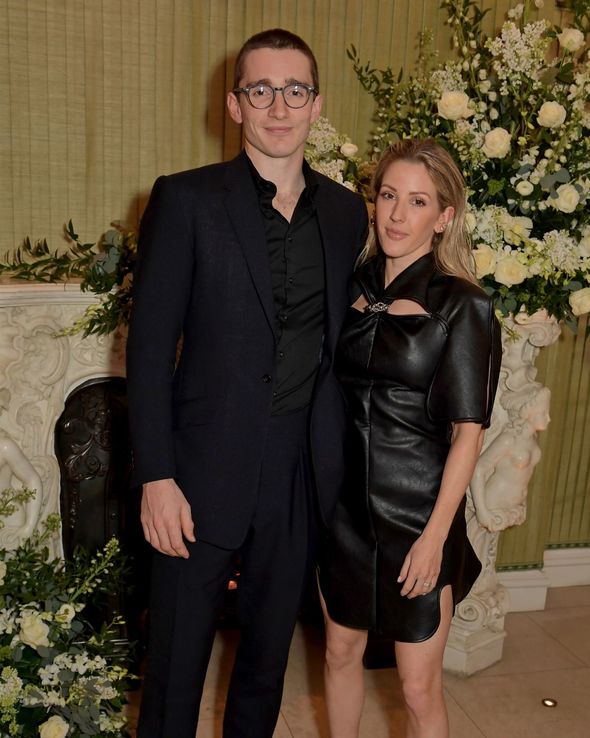 In the interview, Caspar revealed he took Ellie to an art exhibition for their first date.

He explained: “Our first date was to an Anselm Kiefer exhibition, which was a bit of dark one, then the Rauschenberg exhibition.

Ellie then said: “Thank god we had things to look at because I don’t think we said a single word to each other on the date!

“We were so shy, but we had so much to look at. 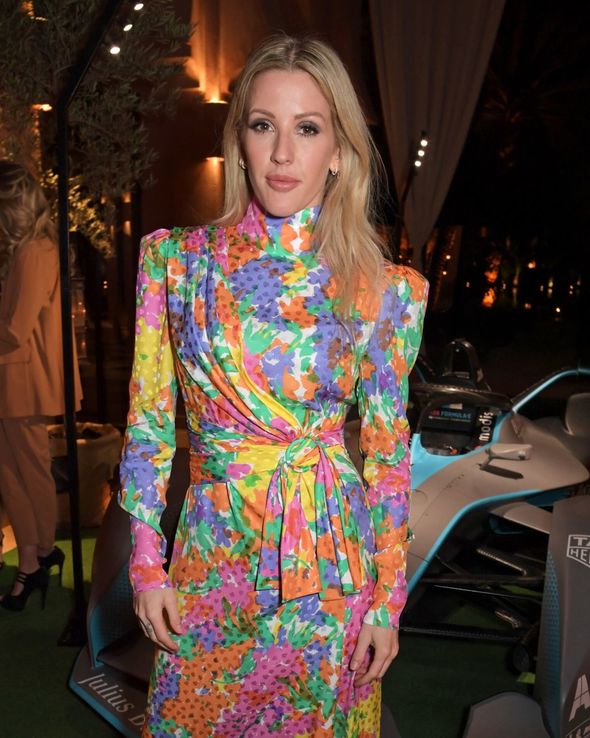 “I think we felt like we had a connection without having to say a whole lot.”

Ellie has recently opened up of life as a newlywed couple during lockdown.

Speaking to Glamour magazine back in May, Ellie said: “It’s been great, I can honestly say that we haven’t come to blows, we haven’t stormed out of the house or vice versa, and I’m grateful for that.

“It’s probably not ideal straight after you get married to suddenly be completely forced together, but it’s been actual evidence that we can just coexist really peacefully and really happily.”

Ellie also spoke of how she and Caspar have good communication within their relationship and never argue.

Ellie admitted: “When I think about my marriage, it’s a perfect example of it because it’s so mature, we talk things through, and we never argue.

“If we have differences, we talk them out, we don’t just say: ‘Well, I’m right, and you’re wrong, and we’ll just agree to differ.

“We talk about why we might disagree on something.” 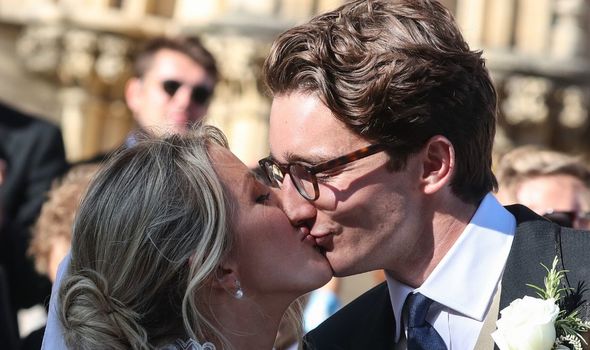 Since tying the knot last year, Ellie has revealed married life has not held her back.

During an interview with #Legend magazine, Ellie spoke of how married life has given her a new sense of independence.

Ellie told the magazine: “Actually I couldn’t feel more independent than I do right now.

“It’s a strange paradox because marriage seems as though it should give you some kind of closure for something, but I feel the opposite. It feels like a kind of freedom.”

Ellie will perform on Peter Crouch: Save Our Summer tonight on BBC One at 9.15pm.