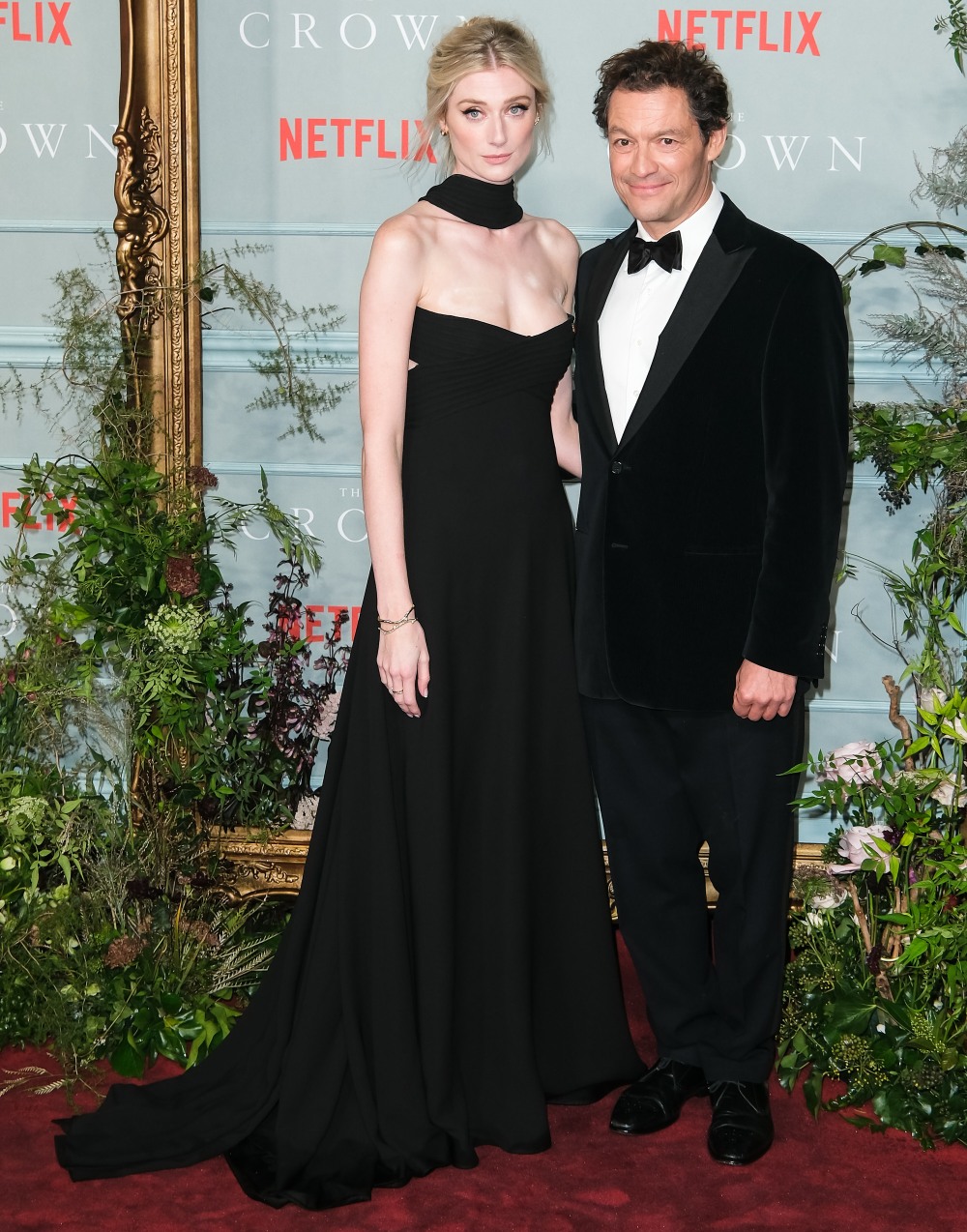 Here are some photos from the premiere event for The Crown Season 5 last night in London. I’m including photos of Elizabeth Debicki – wearing an elegant, Diana-esque Dior gown – plus Imelda Staunton, Lesley Manville, Olivia Williams, Jonny Lee Miller, and of course, Dominic West. West was there with his wife and children. A couple of years ago, Dominic very publicly cheated on his lovely wife with his costar Lily James. While his wife, Caitlyn FitzGerald, was not happy about it, she didn’t leave him or anything, and clearly they’re still playing happy family for the cameras. Peter Morgan cast West as Prince Charles shortly after West’s cheating scandal too. It was a little too “on the nose.” Also: I could eat Jonny Lee Miller with a spoon. I love him.

Anyway, there are tons of panicked, last-minute articles this week around The Crown’s premiere. I enjoyed this one from the Daily Mail, all about how Generation Z is going to believe everything they see on The Crown.

The Crown will ‘heavily influence’ young people’s view of King Charles in a negative light but Princess Diana will ’emerge as a cultural icon’, a royal expert has predicted. Professor Pauline Maclaren of the Centre for the Study of the Modern Monarchy at Royal Holloway, University of London says younger audiences who were born after the 1990s are likely to interpret the upcoming series as a ‘quasi-documentary’ on the Royal Family.

A recent YouGov poll found that just 30 percent of 18-24 year-olds believed that the monarchy is a good thing for Britain – as opposed to 73 per cent of people over the age of 65 who argued that it was.

Speaking to the BBC, the expert said the new series will only damage Generation Z’s view of the monarchy further as it is already well known that they are ‘less popular’ among younger people.

Professor Maclaren said: ‘They are likely to understand Diana as the victim of Charles’s treatment of her.’

The new series will feature a recreation of Princess Diana’s revenge dress – which she wore the same night that Prince Charles confessed to cheating on her in a 1992 television documentary. Commenting on these scenes, the royal expert said it is likely that Princess Diana will emerge as a ‘cultural icon’ among young viewers who will identify with her personal struggles.

I too could be a professor of royal history with this kind of groundbreaking insight. Who would have thought that showing a historical dramatization of not-so-distant royal history would cause Gen Z to have an emotional connection to a sympathetic Princess Diana? It’s almost as if Diana was the tragic heroine of the Windsor story for two decades. It’s almost as if simply reciting historical facts about Diana’s life is enough to turn most people republican. Incidentally, this sh-t isn’t even generational. Xennials and Generation X saw how Diana was treated in real time and we were appalled. 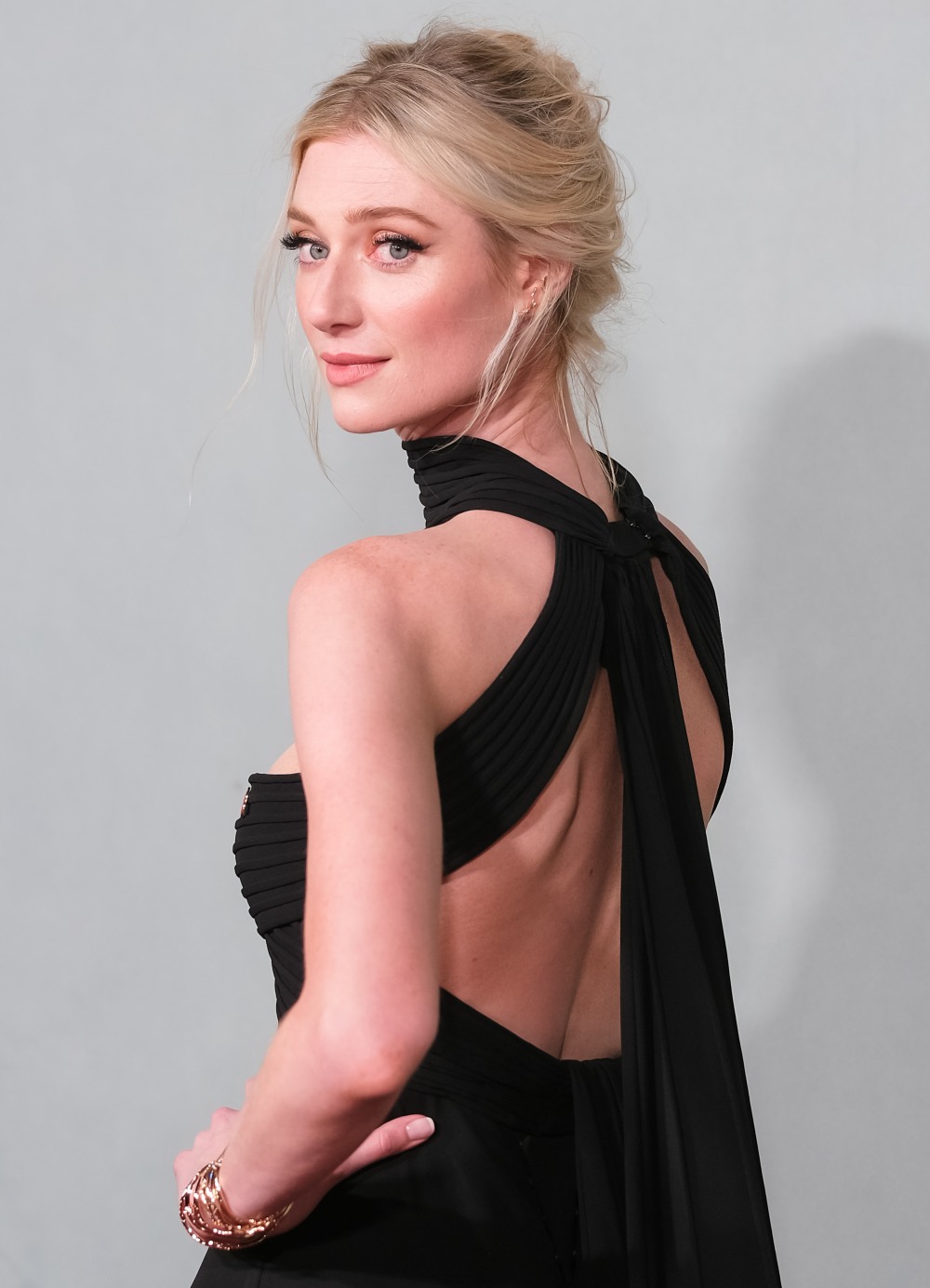 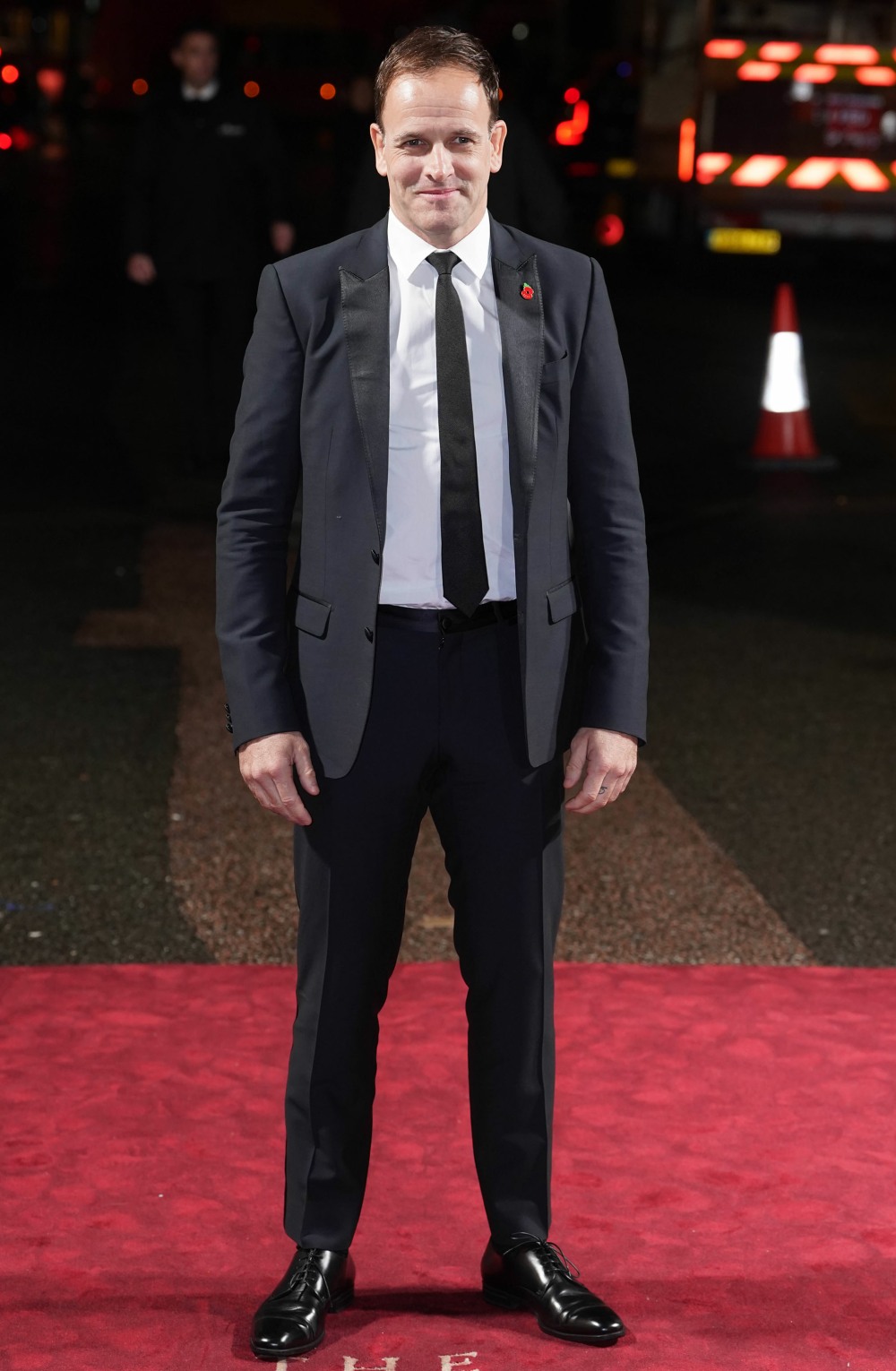 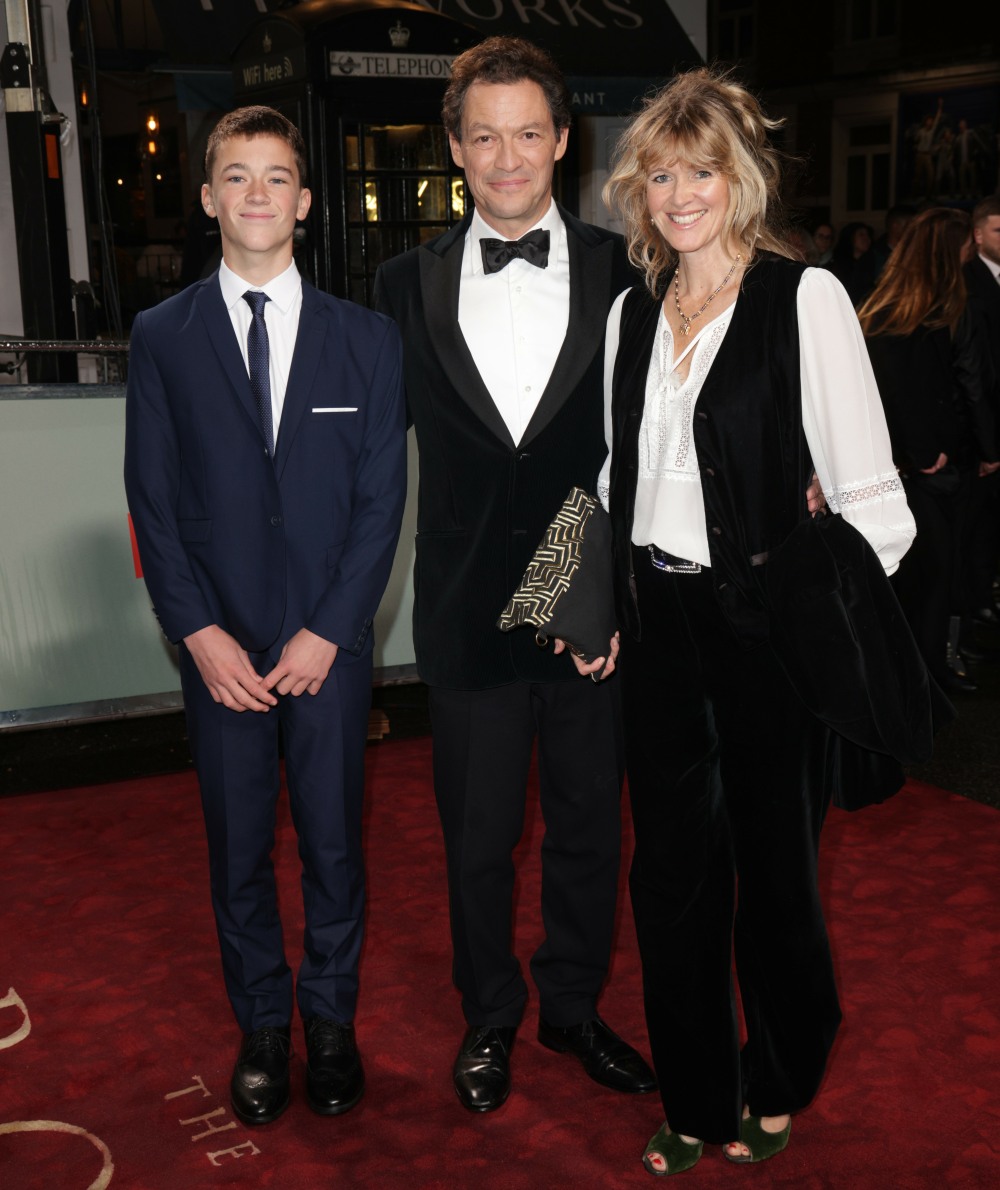 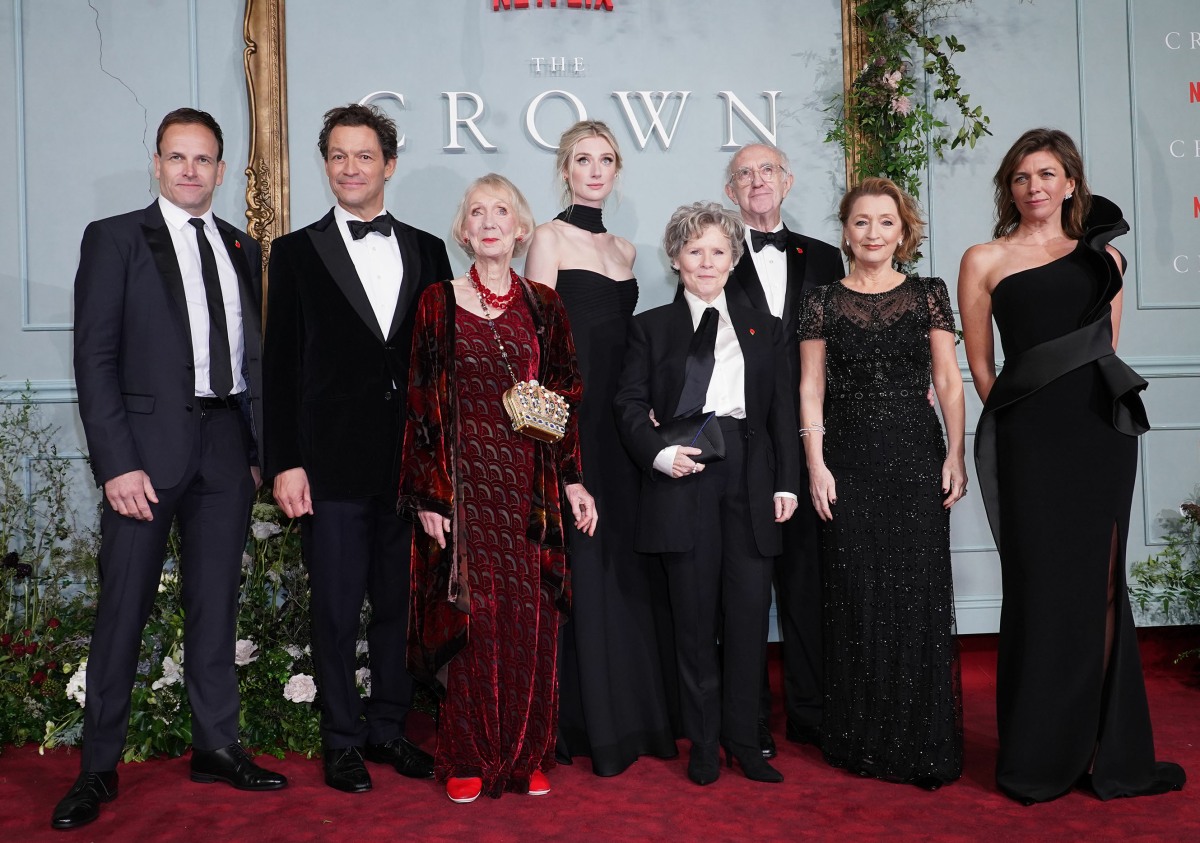