We’re in the middle of a revolution, y’all — with so many horror stories coming to light regarding toxic workplace conditions and blatantly racist treatment!

Dr. Rachael Ross, a former co-host of the CBS show The Doctors, spoke out about malice on set and how unfairly she was treated. The sexologist spent three years working for the series, commuting back and forth from her home in Gary, Indiana where she maintained her own medical practice. In her interview with Page Six, released on February 5, Dr. Rachael specifically called out executive producer Patricia Ciano.

“The whole culture is toxic. The executive producer constantly yells at people. She even cussed me out once. There was also always something about my hair. They were constantly making comments, and harassing me about my hair.”

So, like, we get that crew members on a production will periodically check the cast’s hair and makeup, which is totally normal. BUT what we don’t get is why anyone would feel like it’s okay to harass someone over their look. It’s 100% not cool that they made Rachael experience this, especially if these were comments directed solely at her.

What’s worse is that multiple sources provided even grimmer stories about The Doctors. One person stated that African American people often got shot down with their pitches and that Ciano would berate anyone who recommended non-white experts for the show.

Another source alleged something even MORE shocking with:

“They were called production bibles. And they always had us add more for the Black doctors and would pre-interview them, but never for the white doctors. It was weird. It was clear she didn’t trust their knowledge and was trying to make sure they knew what they were talking about.”

“And diversity on screen was not encouraged unless there was a weight loss story.”

Wow. This is all just so AWFUL! We can’t imagine having to work for a company that treats people like this. And the unfortunate reality is that it’s so hard to fight back against these injustices. Ross and the other sources say that even though they informed HR and CBS of this behavior, they were ultimately shot down and nothing was done. In Ross’s case, she believes they ultimately shut her out of the show because she spoke up.

“I told the network if you guys aren’t careful, you’re going to get touted as a really bad place for minorities to work, and they told me, they would look into my claims. , the treatment became 10 times worse. They started cutting my episodes and when we were nominated for an Emmy, they didn’t even tell me and sat me at a different table from the other co-hosts at the ceremony. I was basically forced out.”

Many people also believe they’re being ignored because Dr. Phil McGraw created the show — and since he earns so much money for the network, CBS will turn a blind eye as long as he’s happy.

So, based on this, can we sort of read in between the lines here that Dr. Phil doesn’t really care about this sort of treatment?!

With all of these stories coming to light, Ciano herself actually came out with a statement. Despite all these sources claiming there’s been bigoted behavior, the executive producer denies all of it. For her part, she clapped back with:

“I am devastated by these unfounded and shocking allegations. I stand by my character and know the truth, that I have been a champion for diverse talent and inclusive stories throughout my entire career. While it is impossible to prove that I did not do something, I can absolutely say these hurtful lies are not true.”

Hmmmm. Very inneresting. Obviously it’s so hard to decide who’s telling the truth, but with so many sources calling The Doctors out for this icky behavior, it’s hard to take Ciano’s word.

But what do you all think? 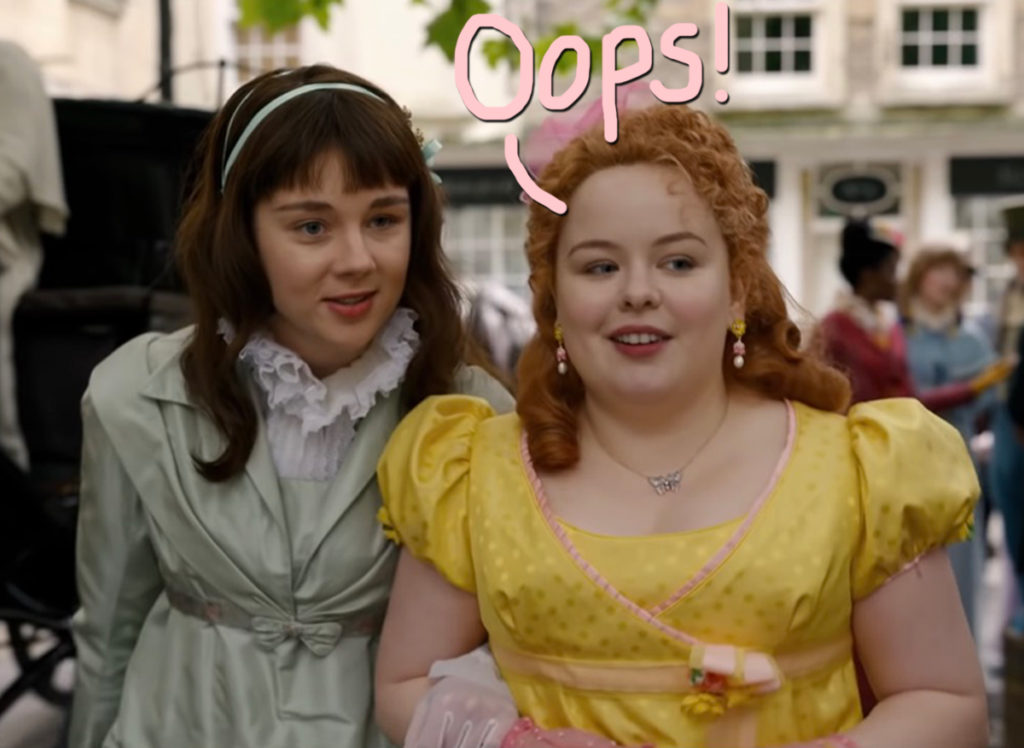 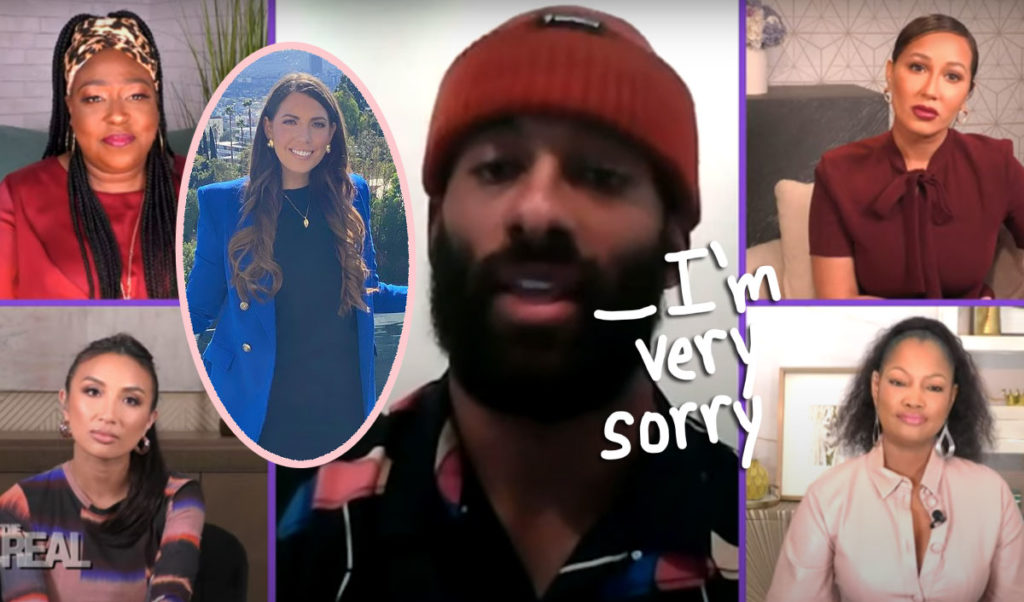 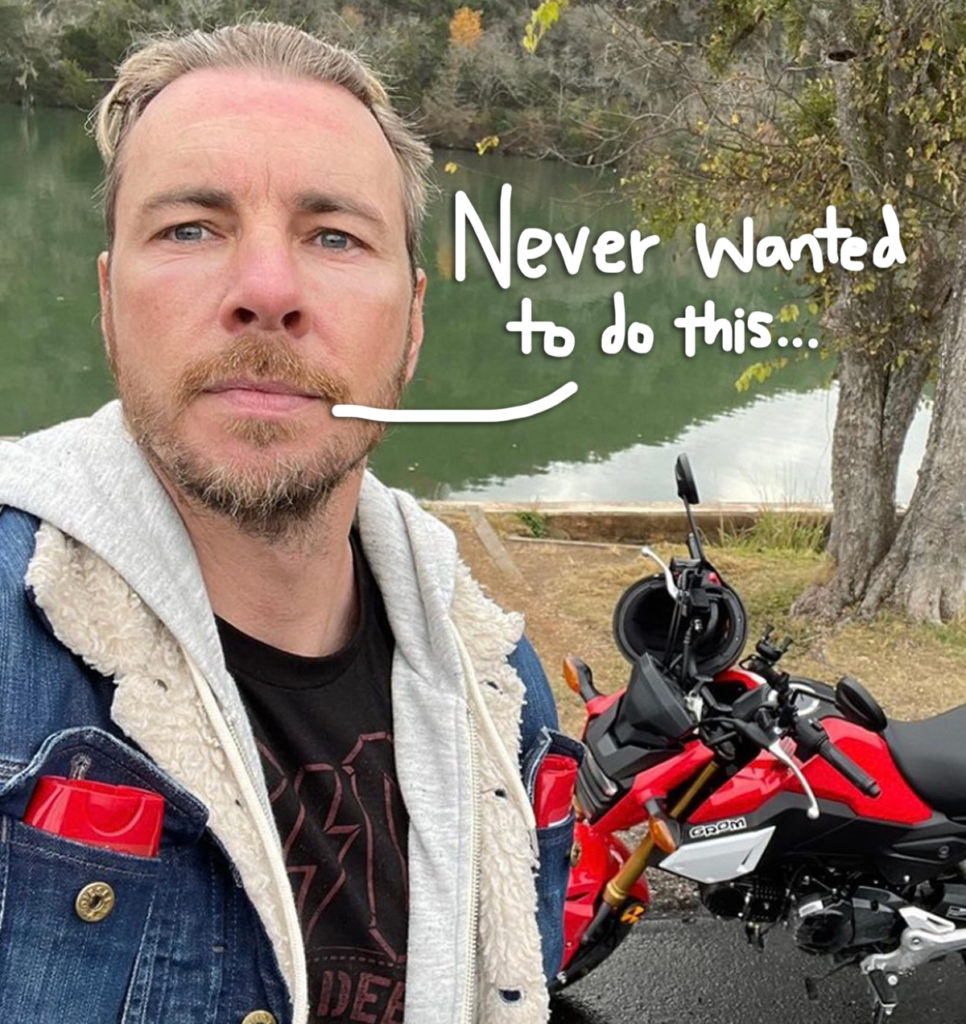 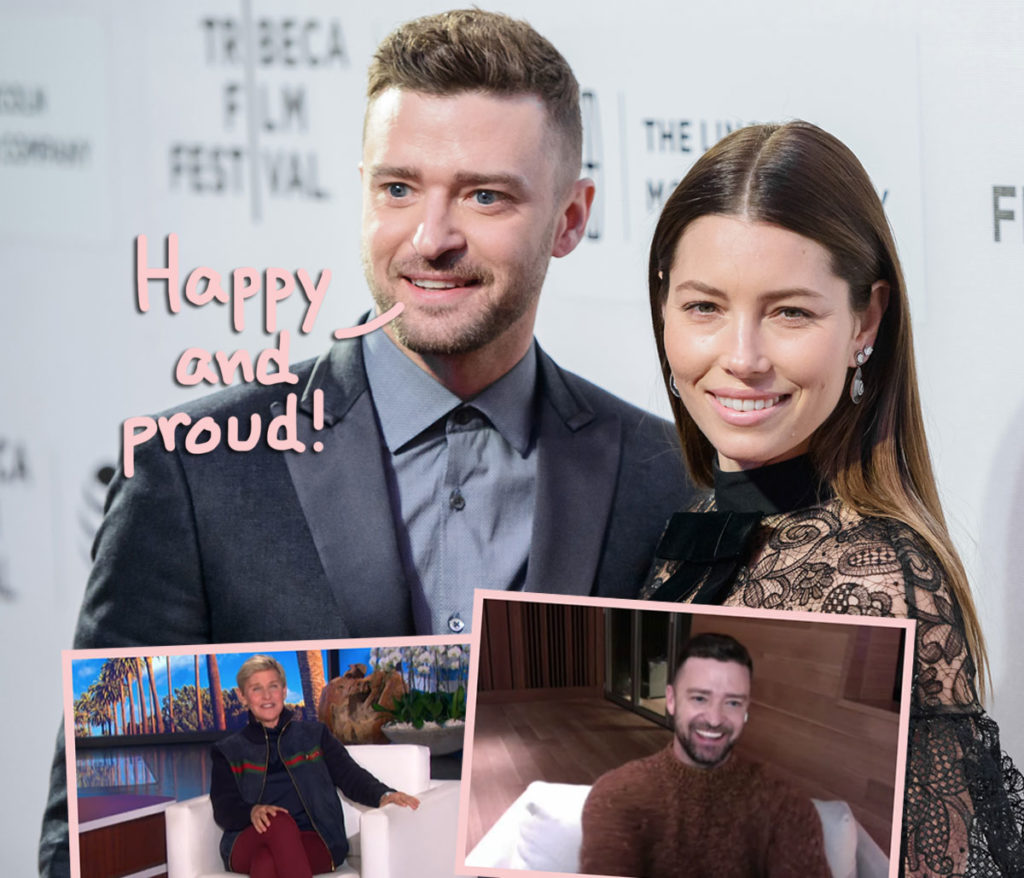 Tags: calls, Dr, out,, rachael, ross, the,
You may also like
Recent Posts
Hot News