Piers Morgan has slammed the BBC after Michael Vaughan stepped down as a cricket pundit for the broadcaster following accusations of racism. Piers claimed Vaughan was a victim of the “bully-boy actions from a BBC staff pitchfork mob”.

Piers insisted the former England captain had fallen prey to cancel culture following his decision to step down from his BBC pundit role.

In view of his 7.9 million followers, the Talk TV star tweeted: “Absolutely disgraceful that a BBC staff pitchfork mob have forced this decision with their bully-boy actions.

“Vaughan’s been found guilty of nothing, vehemently denies racism”.

“This is cancel culture at its worst,” he added. 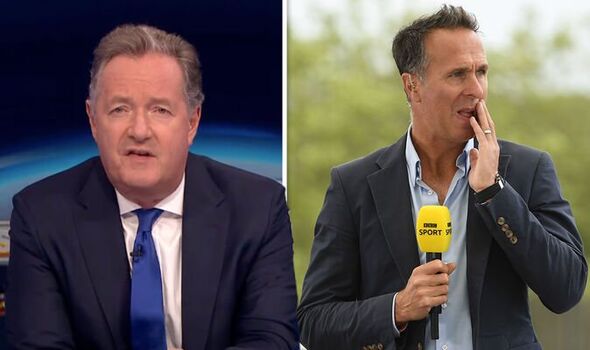 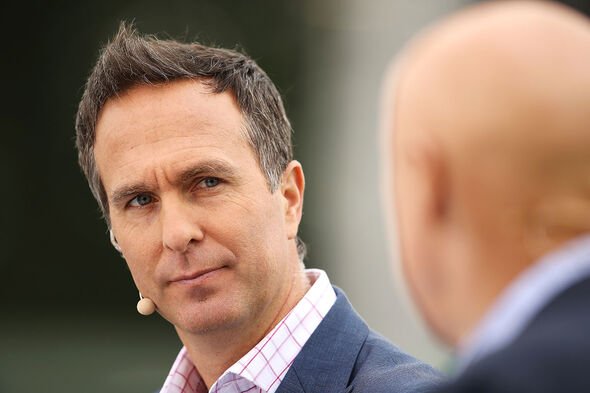 He was responding to Vaughan’s statement, issued yesterday, where he explained he was stepping down “for the time being”.

The 47-year-old had been suspended by the BBC after being implicated in the Yorkshire scandal, whereupon Azeem Rafiq made allegations of racism and called the sport “institutionally racist”.

Rafiq apologised in November for sending anti-Semitic messages to another cricketer more than ten years ago.

Vaughan has been accused of making a racist comment to a group of Asian players, which he denies. 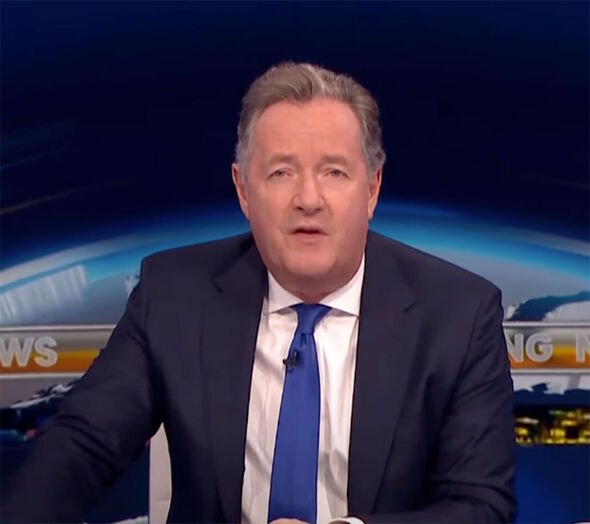 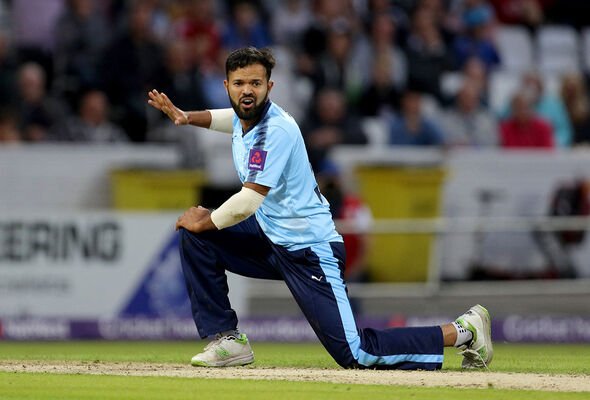 He and six others were charged by the England and Wales Cricket Board earlier this month, and some members of staff at the BBC raised concerns about him still fronting coverage for the channel.

In a statement on social media, Vaughan said: “On numerous occasions, I have put on record my views on the issues concerning YCCC.

“It is always regrettable when commentary on matters off the field take the focus away from what’s happening on the field.

“In view of the ongoing dialogue on the subject, I have taken the decision to step back from my work with the BBC for the time being.

“The key driver for this is my concern for the wellbeing of my family members and my wish to protect their family life. “Stepping back temporarily is also in the interests of the game and I hope that it will minimise any difficulties for my work colleagues.”

The BBC has since issued a statement of its own, reading: “Following conversations with Michael Vaughan we’ve accepted his decision to step away from our cricket coverage.

“This is a decision we respect and understand. Michael remains under contract to the BBC.”

A joint letter from BBC Sport’s BAME Group and the 5 Live Diversity Group asked that the institution acknowledge how “damaging, embarrassing and unsettling” it was to have Vaughan cover the cricket while the investigation against him was ongoing.

The BBC declined to comment when contacted by Express.co.uk.