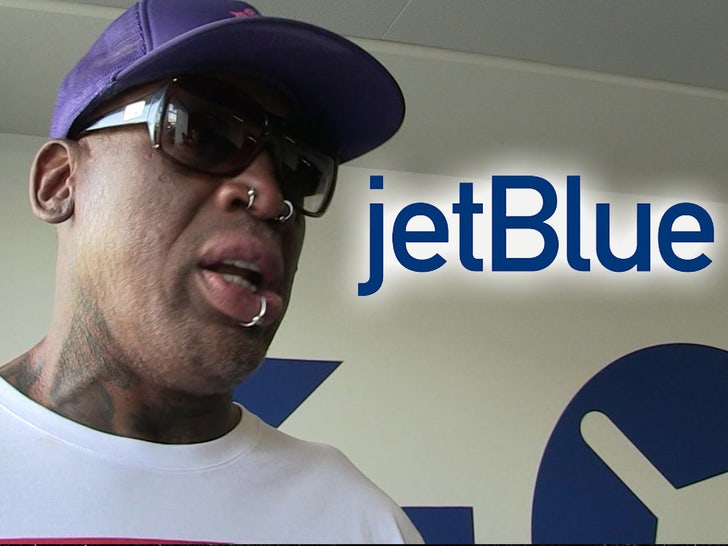 Dennis Rodman‘s a member of the new mile high club — the one composed of people who allegedly refuse to wear a face mask on commercial flights — and cops were waiting for him when he landed.

Rodman flew from L.A. to Ft. Lauderdale Monday morning, and was allegedly told several times to put his mask back on by JetBlue staffers. Law enforcement sources tell us Rodman would first oblige, but then pull the mask down, citing he was having trouble breathing.

That’s a big no-no — especially since there’s still a federal mask mandate in effect which all airports and airlines have to abide by. Not to mention … Omicron’s on the rise.

Deputies from the Broward Co. Sheriff’s Office spoke to Rodman upon landing, we’re told he was cooperative and, in the end, they cut him loose, letting him leave on his own without citing him.

An eyewitness on the flight says Rodman was in first-class … and was asked 4 different times to keep his face covering over his mouth and nose. We’re told he constantly lowered it to his chin, and wouldn’t immediately put it back on when asked. 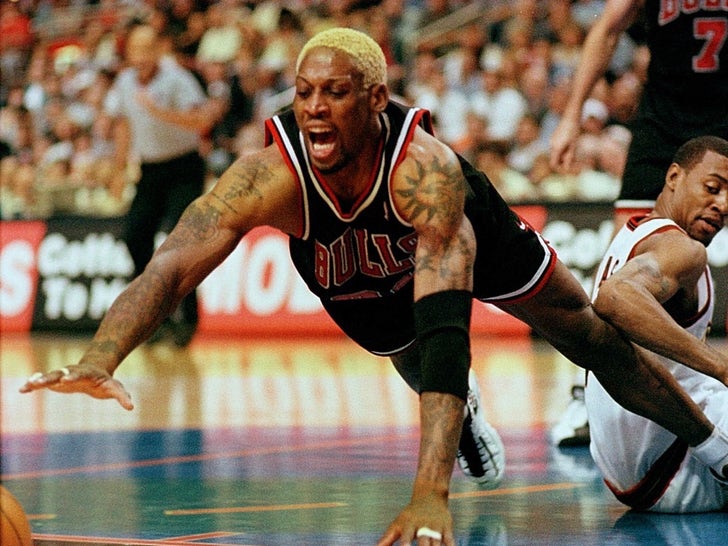 Like we said, all’s well that ends well, especially for DR. We’ve reached out to JetBlue and Rodman’s camp for further comment … so far, no word back.