The Delta variant is rapidly spreading across the US. Already accounting for about 20% of the new cases, this highly contagious variant threatens another wave on an exhausted medical system that hasn’t recovered from the first two waves of COVID. In an appearance on Face the Nation, former FDA commissioner Dr. Scott Gottlieb says the worst hit will be areas with low vaccination rates. Given how quickly the Delta variant spreads, the best bet those areas have is for their state’s governments to start reinforcing the health care facilities now.

As the U.S. continues to navigate its way through the COVID-19 pandemic, Dr. Scott Gottlieb, the former commissioner of the Food and Drug Administration, said areas of the country could experience “very dense outbreaks” with the concerning Delta variant continuing to circulate.

“It’s going to be hyper-regionalized, where there are certain pockets of the country [where] we can have very dense outbreaks,” Gottlieb said Sunday on CBS News’ “Face the Nation.”

The most vulnerable areas continue to be those with low vaccination rates and low rates of immunity from prior infections. According to the Centers for Disease Control and Prevention, many southern states have vaccination rates that lag behind the national average.

“I think as you look across the United States, if you’re a community that has low vaccination rates and you also think that there was low immunity from prior infection, so the virus really hasn’t coursed through the local population, those communities are vulnerable,” he said. “So, I think governors need to be thinking about how they build out health care resources in areas of the country where you still have a lot of vulnerability.”

Man, this is bleak. A huge concern with the Delta variant is how quickly it spreads. So quickly, in fact, that these reports have jumped over prevention to management. I don’t necessarily think they’re trying to be scaremongers. There are sections of the population that are so widely unvaccinated that once the Delta variant hits, there won’t be time to play catch up, a system must be in place. That’s scary and I hope those areas are taking this seriously. Most people in Los Angeles took COVID seriously and we ended up in a dire situation at the start of this year – and that was with systems in place.

Much focus is on the South with many states well below 50% vaccination rates. With lockdown orders lifted and folks traveling, this Delta variant is going to explode along the southern hemisphere. I’m also very worried about the unhoused communities in large cities everywhere. Make no mistake, this risk affects all of us. As CB pointed out yesterday, even if most of us have been vaccinated, we may not die from it, but we could be affected with potential long-haul effects. And any variant that lingers and is passed around, is given more of a chance to replicate, mutate and evolve into something more virulent. Wear your mask and stay safe. 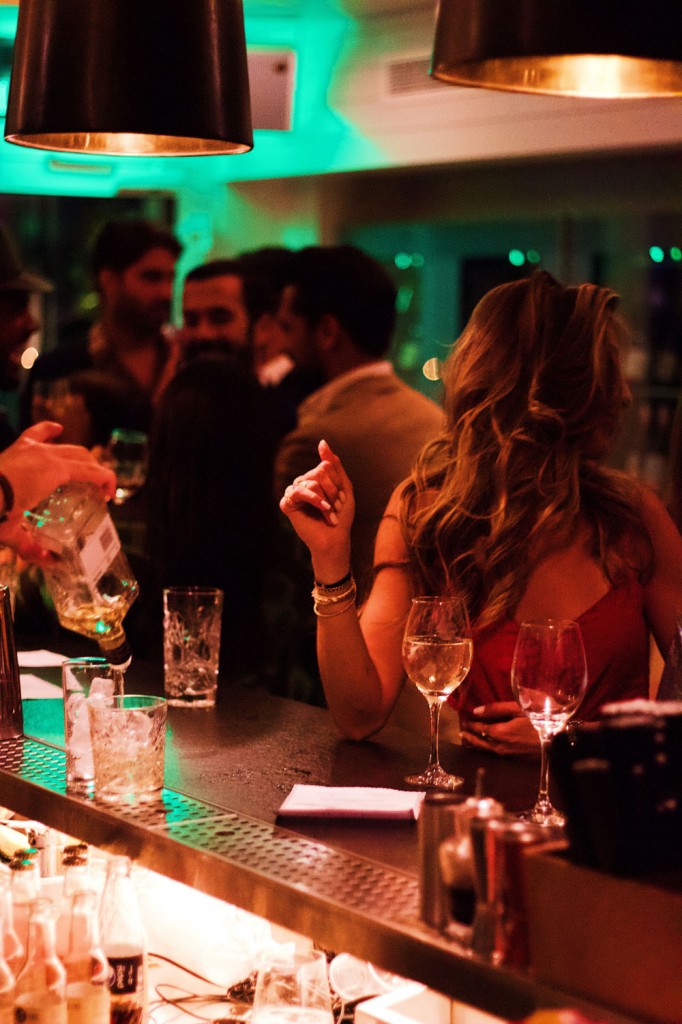 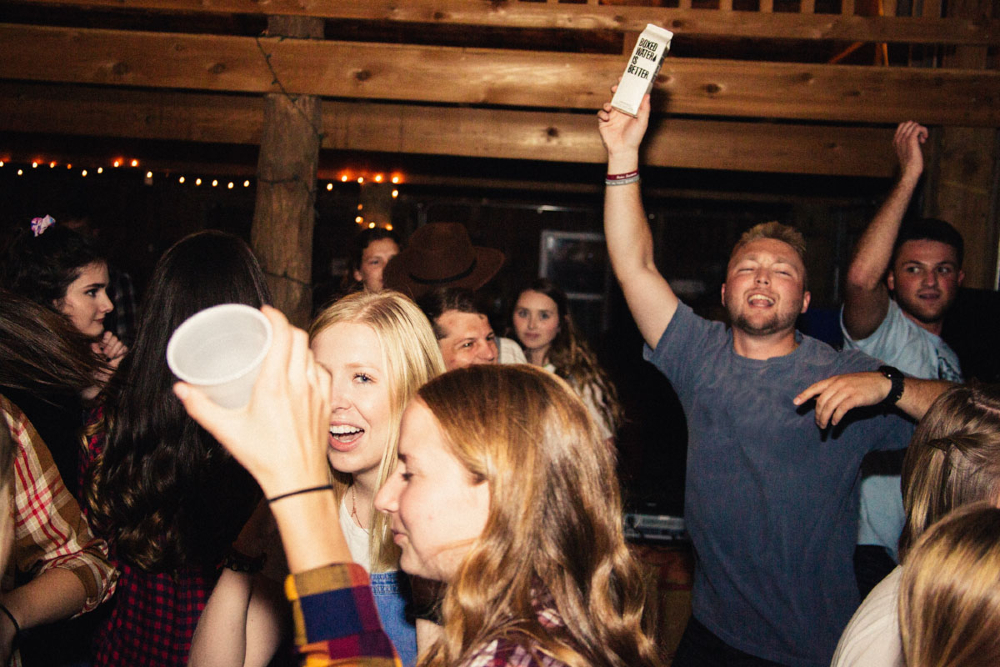