The filmmaker, who celebrates his 64th birthday today, won wide acclaim with a number of big hits including Trainspotting, The Beach and Slumdog Millionaire. Boyle was also behind Isle of Wonder, the opening ceremony for the 2012 Summer Olympics, in London. The stage performance proudly portrayed Britain during the Industrial Revolution, the inception of the NHS and paid homage to the arts. But in candid comments, the Academy Award-winning director revealed that he feared his film about The Beatles could be used by Brexit supporters.

Boyle’s romantic-comedy Yesterday, which starred Himesh Patel, Lily James and Ed Sheeran, was released last year and focussed around a blackout that leads the world to forget The Beatles existed.

This leads the main character Jack, a struggling musician, to find international fame as he performs their greatest hits to audiences who have never heard their tracks before.

Some believed the film showed a ‘greater’ Britain of the past, where the nation had a massive impact on the music industry.

Scottish newspaper The Herald suggested the flick could be considered the “feelgood Brexit movie of 2019”.

But Boyle seemed less than thrilled by the suggestion and stated: “F***ing hell. I hope they don’t try and claim some ownership of it.”

The filmmaker, who voted Remain in 2016, admitted that he made the film in part due to his pride for the Liverpool band. 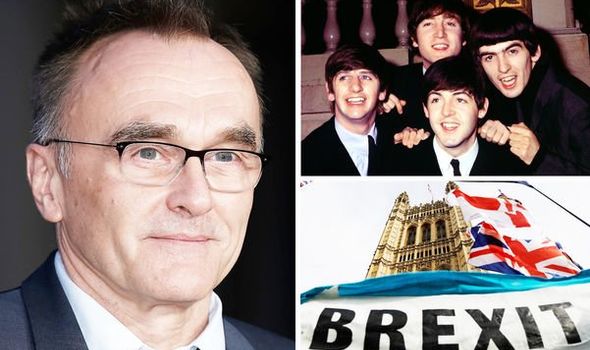 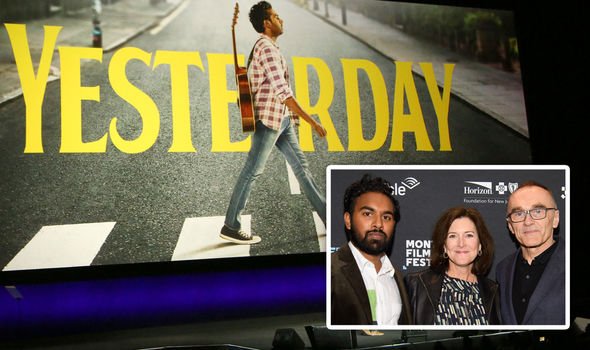 He recalled how The Beatles notably took a stance in the US by refusing to play in front of segregated audiences and said: “I love them for that.”

While he admitted the film could show Britain’s previous glory, he believed nationalistic pride wasn’t the intention of the Fab Four’s music.

Boyle said: “Their work is not to be thought of as being about Little England. I think it does have a haunting connection with something about us that is being lost…

“But I think it’s more to do with Liverpool, because when they were coming out Liverpool was in the beginnings of its decline as a port town.” 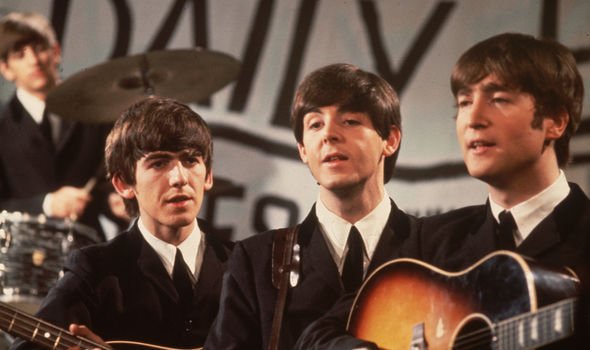 He revealed that Apple Corps Ltd, who own the rights to The Beatles’ songs, and the surviving members granted them permission to use between 15 and 18 songs in the film.

Boyle believed this showed their “sense of humour” about their legacy and impact on the world – because the film is centred around the band never existing.

He said: “They agreed to this, which is an unusual vehicle for the work of a group because at the moment the fashion is obviously for a biopic, a life story, a direct, obvious vehicle for the story of the songs.

“But if you think about it this is a very good illustration of their sense of humour.

“They have licenced these songs – and they don’t license a lot – to a film which imagines them being erased from the consciousness of the world. That’s very funny.”