Comedian Russell Peters tied the knot in a big way … inviting almost 300 guests, many of them big-time celebs — including his announcer, first dance singer and officiant.

Russell and his bride, Ali, had their big day at the Ritz Carlton in Dana Point, CA … and the event last Sunday looked like it was a “who’s who” from the music, comedy and sports worlds. 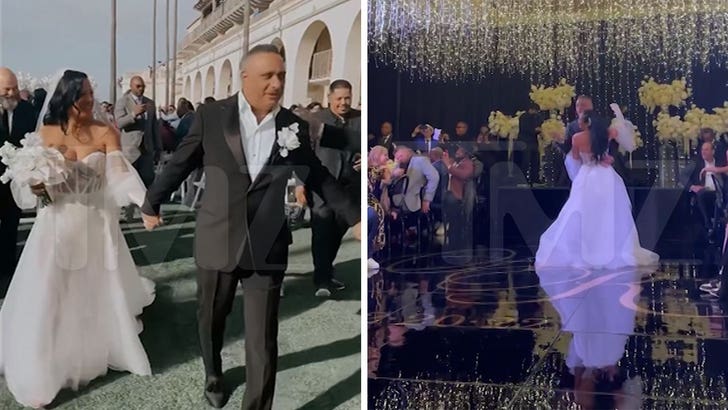 For starters, Cedric The Entertainer led through their “I dos” as he conducted the ceremony, and, of course, got a few laughs in the process. 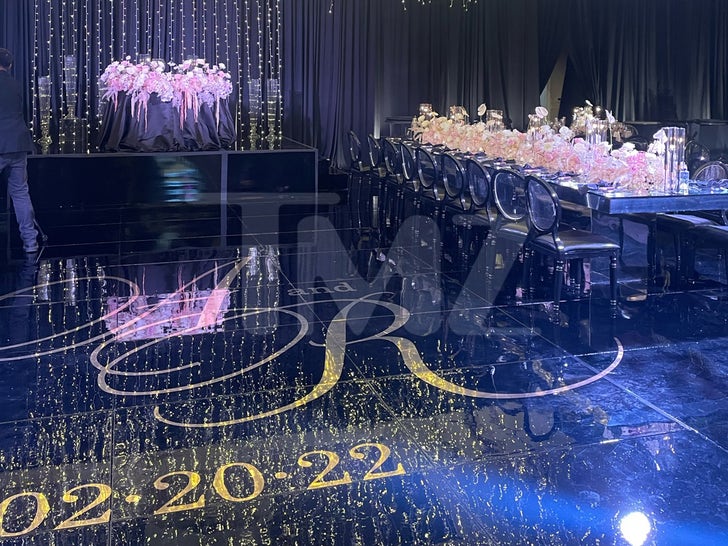 As for the faces in the crowd celebrating with them — Raekwon from Wu-Tang Clan, Big Daddy Kane, DJ Scratch, Melle Mel, and Luenell were all there and having a blast.

One of those “ya had to be there” kind of nights! 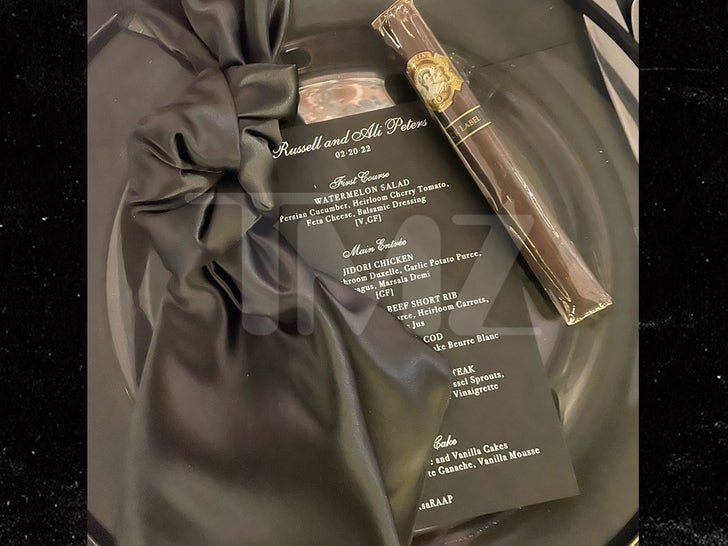 Russell and Ali got married just before sunset on a bluff overlooking the ocean — a picture-perfect scene — and the party went late into the night with loads of dancing, food and a retro candy station to keep up everyone’s dance floor energy.