Virgin Radio Breakfast host Chris Evans, 54, has come to peace after the BBC decided to bring an end to the “biggest children’s writing competition” in the world, which he launched in 2011. The former BBC star admitted on Friday it is “fine now” and discussed the launch of his “quicker” replacement with Virgin Radio for the Black Lives Matter movement.

The BBC no longer want to continue with it.

While Chris previously opened up about how it is “a shame” the BBC decided to call an end to his initiative to inspire children to write, the radio presenter spoke out about his recent thoughts on the decision.

Gathering his thoughts on his breakfast show on Friday morning, Chris divulged: “The BBC no longer want to continue with it, which is fine, now.”

The star, who is hosting a 500 Words Black Lives Matter pop-up competition from next Monday onwards, explained how his new scheme is “quicker”.

Chris added: “So we are going to crack on with it because we can move a little bit quicker, the machine at the BBC has lots of machinations, and is brilliant at best, but really takes some firing up especially for 500 Words with it’s big leading time.” 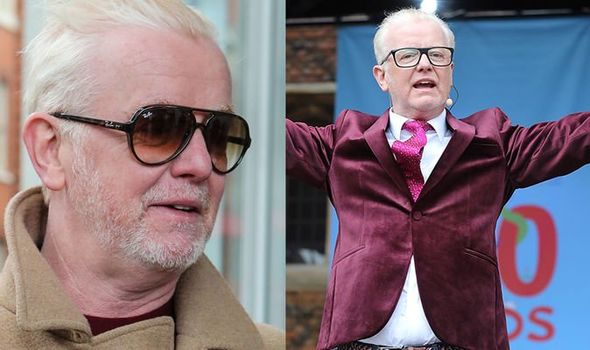 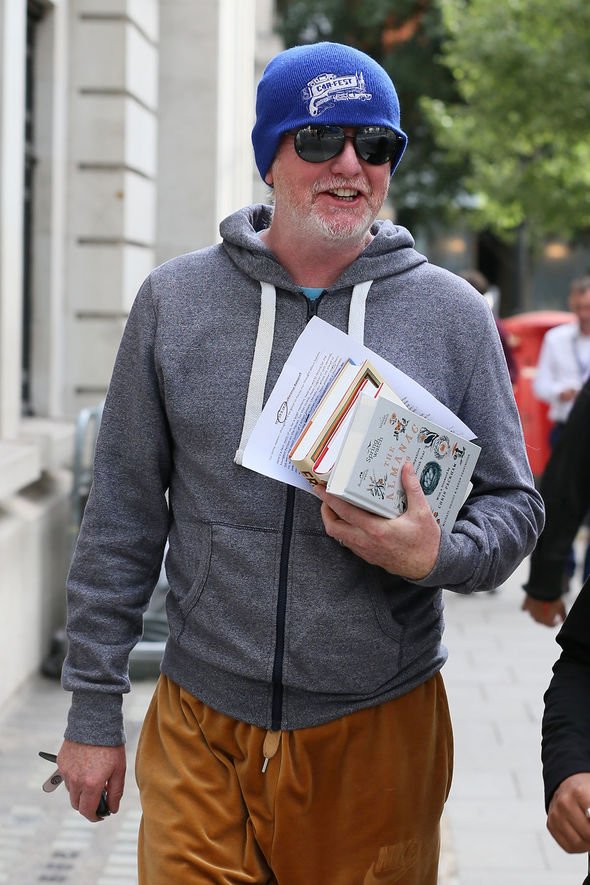 Before the presenter addressed the BBC’s decision, the host spoke out how it is the final year of the competition.

“If you don’t know what 500 Words is, just Google 500 Words. It’s been going for 10 years, it’s a competition we started at the BBC, and the final was last Friday. It feels like a month ago! It was seven days ago!

The host went on to explain: “Seven days ago that Zoe Ball and Radio 2 and Virgin and myself, and the team here, and her team there. We came together for the sake of 500 Words.

“No better reason for us to get together for the final of 500 Words, this writing competition for 13-year-olds and under that’s been going on for 10 years.” 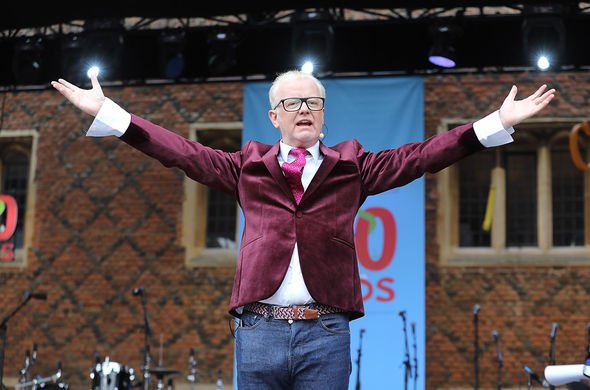 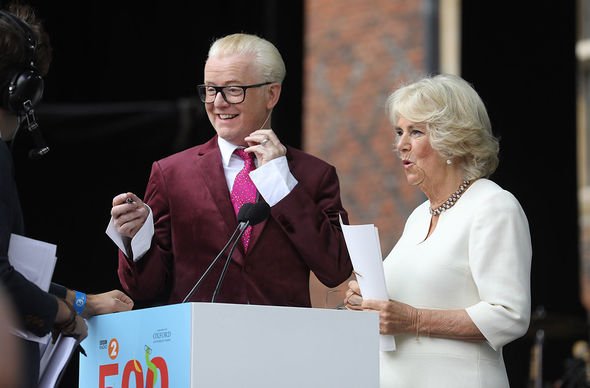 Chris shared: “This year it enjoyed its record entry of 135,000 entries, it’s the biggest children’s writing competition in the world.”

However, the radio DJ is determined to “accomplish” with the new competition and took the opportunity to ask fans for help.

“If you think you can help us with this, we are pretty much there with it, but if you think you can add anything, to help make this happen, help it run more smoothly, help it be even more original than we hope it will become anyhow on Monday morning, please contact us.”

Chris also mentioned how they are giving the platform to Angellica Bell and Michael Underwood, who will be fronting his new initiative which he is so “excited about”.

It comes after the presenter, who worked alongside the Duchess of Cornwall, who was an honorary judge for the competition, shared his first thoughts following the BBC’s call to end the scheme.

“Feel free to text and tweet, very politely, very subtly, the BBC saying ‘How about not cancelling 500 Words cos that might be the best idea ever?’ Do that please.”

It all comes after Helen Thomas, Head of Station at BBC Radio 2, addressed their reasons for scrapping the project to inspire children across the UK.

She announced: “We thank Chris for allowing us to continue to run the initiative for the last two years so that we’ve been able to celebrate a full decade of children’s short stories.

“We’d also like to thank Her Royal Highness the Duchess of Cornwall for her support, our partners Oxford University Press, our author judges – Malorie Blackman, Francesca Simon, Charlie Higson and Frank Cottrell-Boyce, the thousands of librarians and teachers who have acted as judges, and of course, all the children who have taken part.”

Elsewhere, the BBC’s statement read: “When Chris decided to leave the BBC to join Virgin Radio, he agreed 500 Words to be produced and broadcast by Radio 2 for two further years, which has allowed the initiative to complete a full decade.”