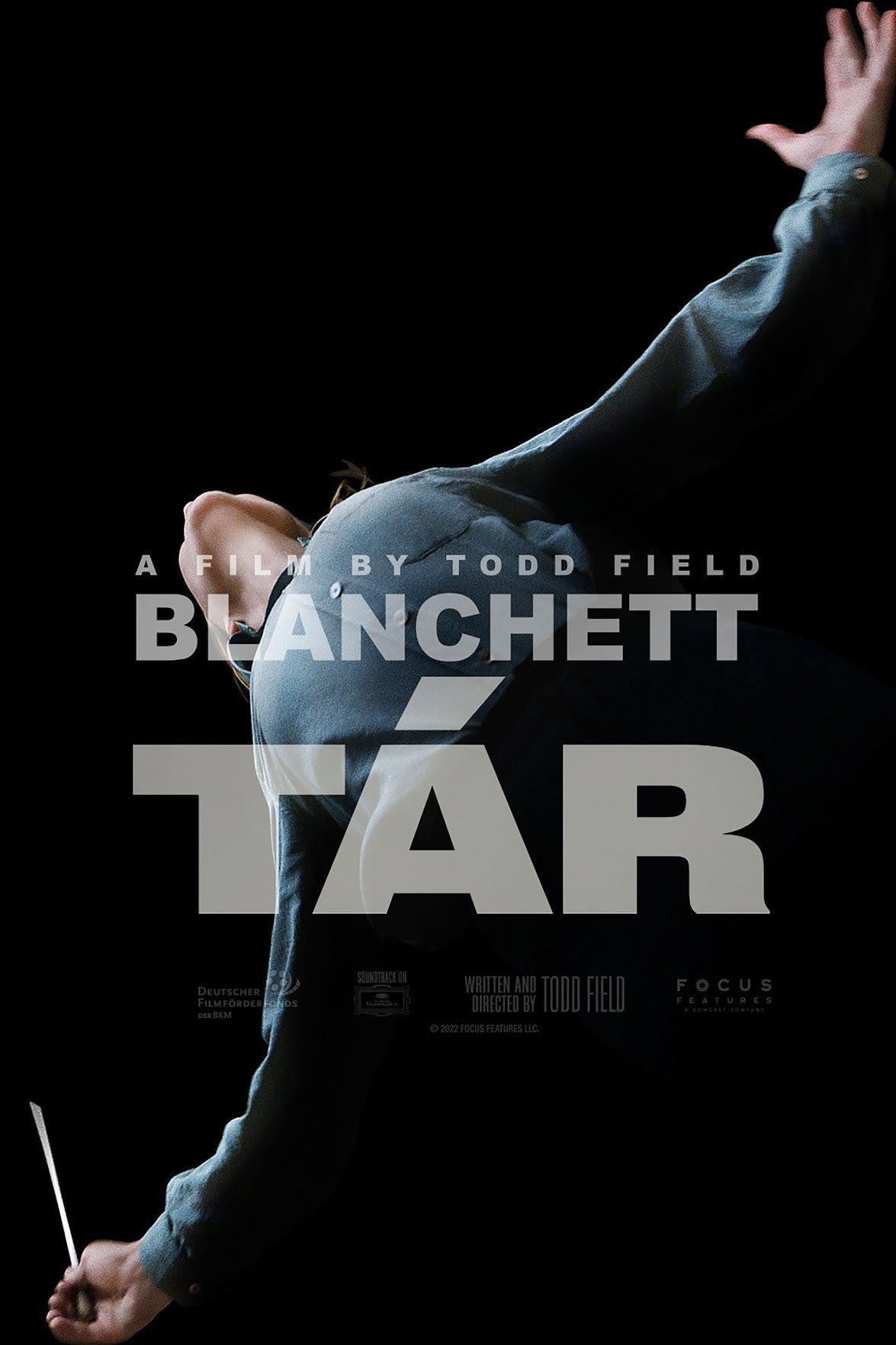 Cate Blanchett has won two Oscars across her career – one for Best Supporting in The Aviator, and one for Best Actress in Blue Jasmine. Looking back on her incredible career, which performance was more deserving of an Oscar? For me, it’s Notes on a Scandal – she’s brilliant, as is Judi Dench. Many will say Elizabeth, where she lost the Oscar to Gwyneth Paltrow that year. I thought she was great in last year’s Nightmare Alley, although I get why that film wasn’t everybody’s cup of tea. Anyway, Cate has a new Oscar-bait film called Tár. She plays Lydia Tár, a completely fictional composer and conductor. The film is directed by Todd Field, who hasn’t made a film in 16 YEARS! His last film was Little Children. Anyway, the trailer is finally out:

I went into this not knowing much about the film other than “she plays a conductor” and I was pleasantly surprised that it seems to have some kind of plot? The plot seems to be… a complicated genius is slowly driving herself mad because her brain can’t process all of the crazy musical thoughts she’s having. It feels like it also has some horror elements too, which is kind of cool. I bet this wins all of the Oscars for Sound, Sound Mixing, etc.

The thing you should know about Tár is that Cate has already shown up at the Venice Film Festival and taken home the Volpi Cup for Best Actress. The 2023 awards season is going to feature an all-out war between the Best Actress nominees, it’s just one of those years where everything is really stacked. But Cate is coming for wigs, clearly. 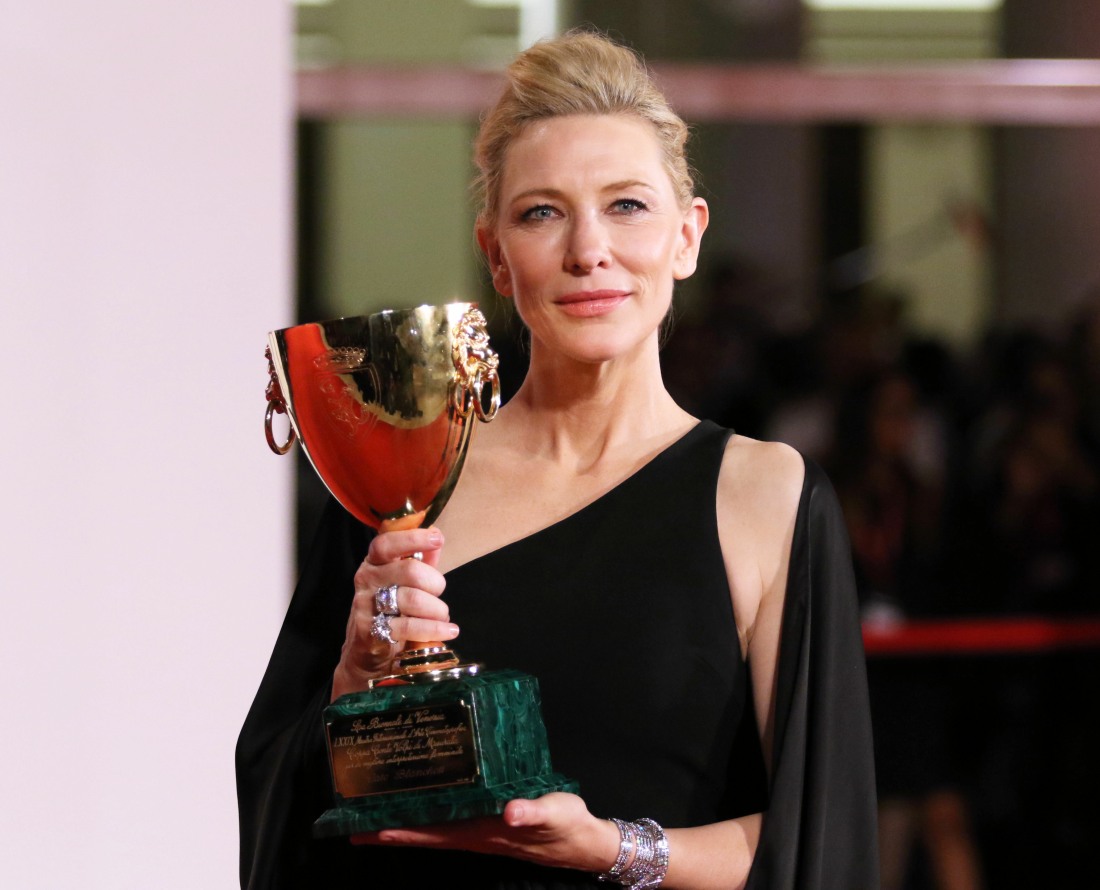 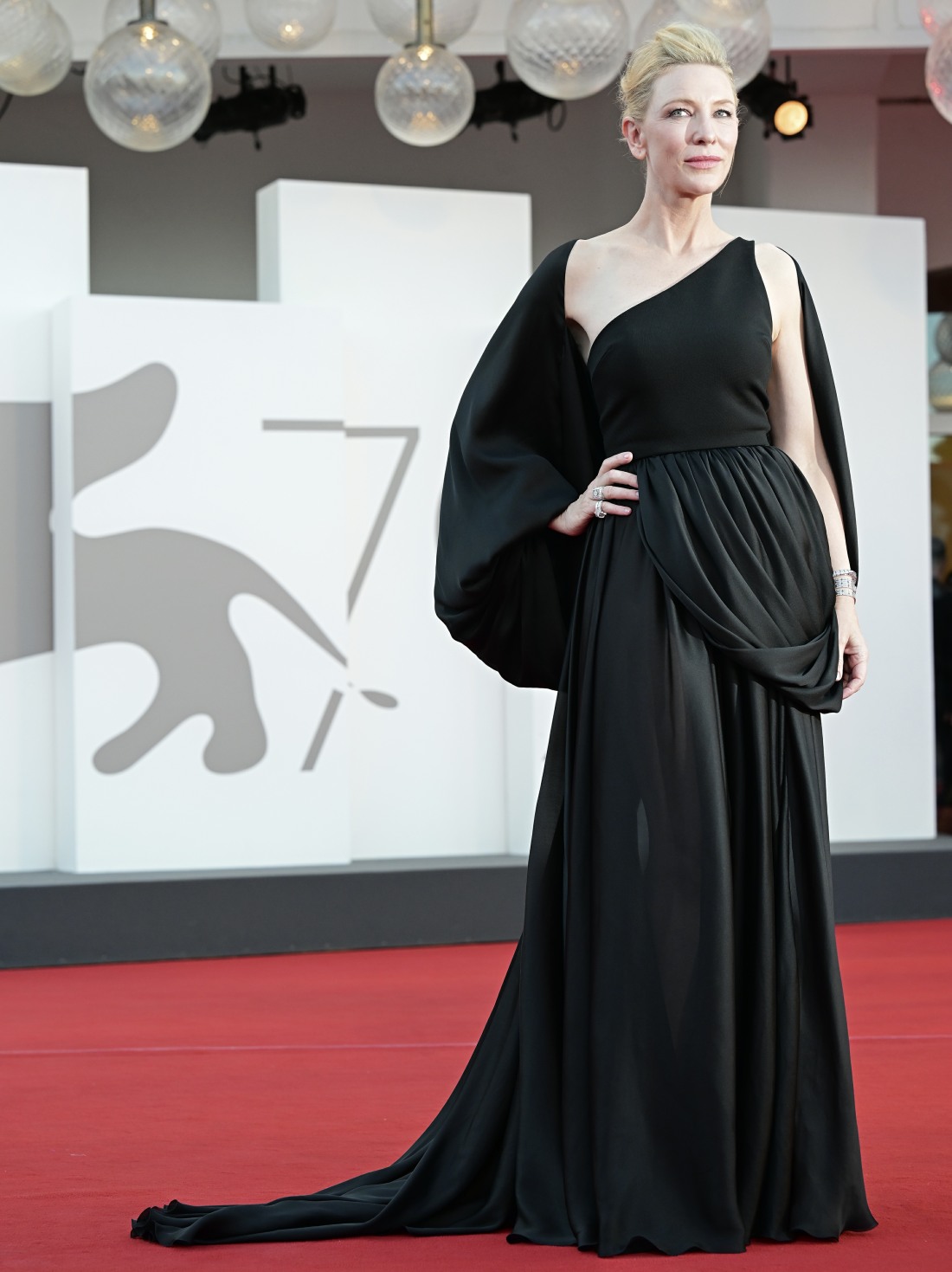