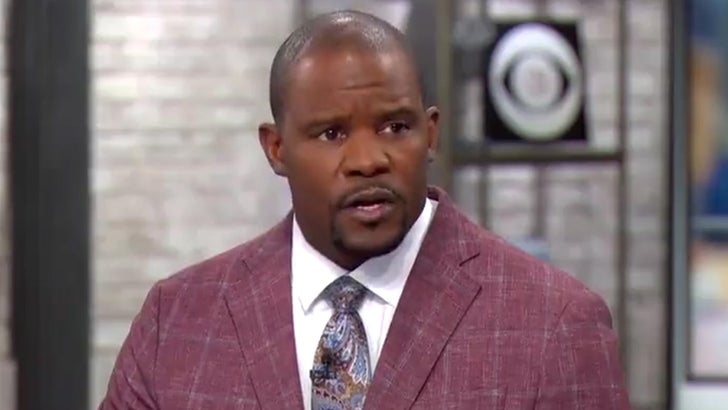 Ex-Miami Dolphins head coach Brian Flores is adamant he still wants a job in the NFL … but understands his scathing lawsuit against the league could damage his chances at ever getting a gig again.

Flores — who’s suing the NFL and 3 teams over alleged racist hiring practices — opened up in an interview with “CBS Mornings” on Wednesday … saying his legal action is about much more than his career. 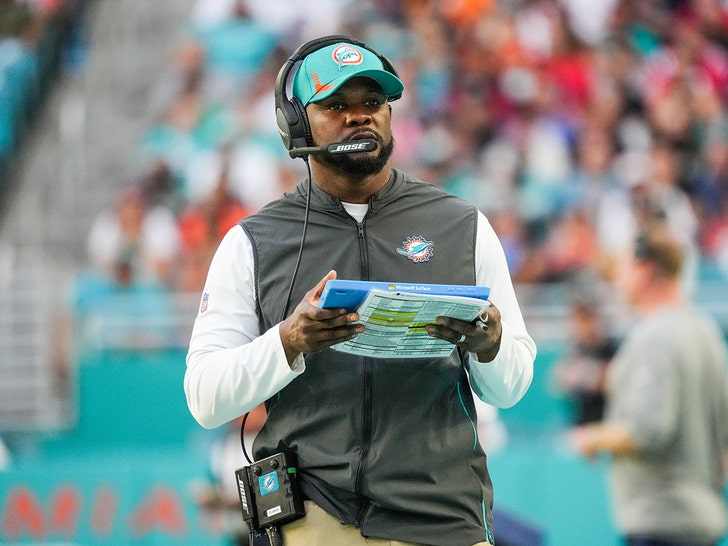 Flores said he contacted the other 2 teams he’s still interviewing with for an HC job — the Texans and Saints — and gave them a heads up about the lawsuit … and added if given the opportunity, he would still happily lead an NFL team again.

“I understand the risks, and yes, it was a difficult decision,” he said. “I went back and forth.”

When asked about comparing the NFL to a “plantation” … Flores explained he knew it was time to leave a lasting impact on the league.

“We didn’t have to file a lawsuit for the world to know that there’s a problem from a hiring standpoint in regards to minority coaches in the National Football League. The numbers speak for themselves. We filed a lawsuit so that we could create some change and that’s important to me.”

“I think we’re at a fork in the road right now — we’re either going to keep it the way it is, or we’re going to go in another direction and actually make some real change where we’re actually changing the hearts and minds of those who make decisions to hire head coaches, executives, etc.” 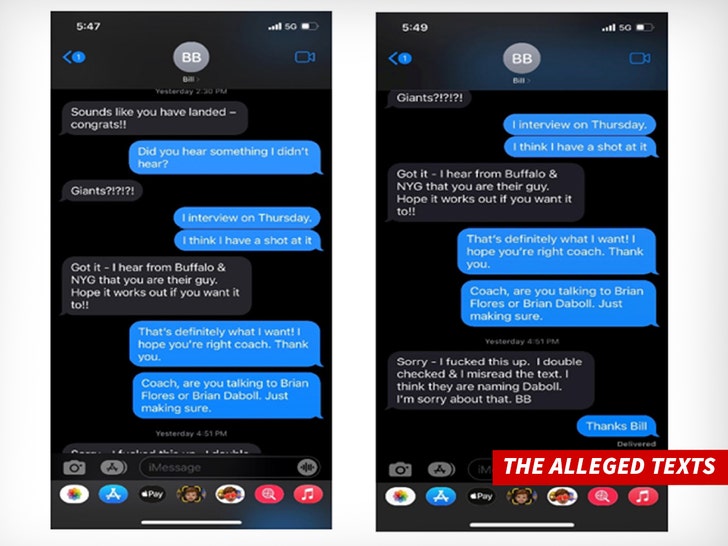 As we reported, Flores filed his lawsuit after he said he received texts from Patriots head coach Bill Belichick that revealed the New York Giants decided to hire Brian Daboll before ever giving him the chance to interview for the job.

Flores felt like he was only being interviewed to satisfy the league’s Rooney Rule, which requires teams to interview a minority candidate when a head coaching job opens up.

Flores also appeared on ESPN’s “Get Up” just minutes ago … saying he’s willing to sacrifice his career to make a serious difference in the league.

“If I never coach again and there’s change,” he said, “it will be worth it.”