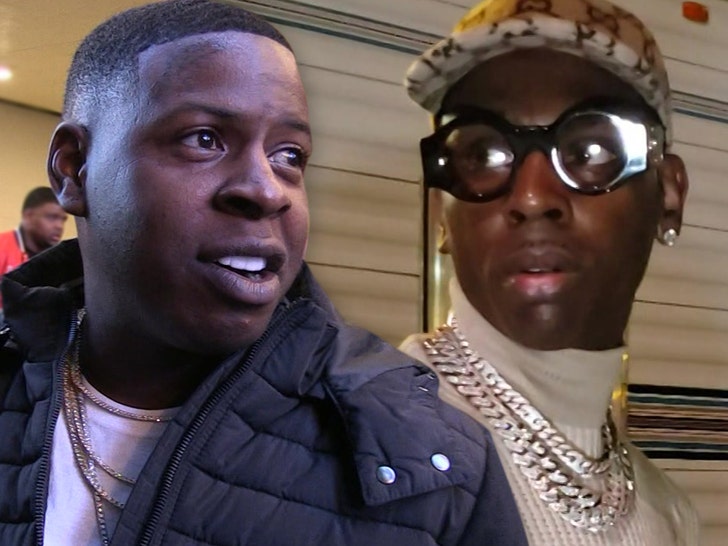 Blac Youngsta is either clueless or he’s gonna have a wave of hate coming his way from Young Dolph fans after posing next to a tomb with the late rapper’s name on it in a new music video. 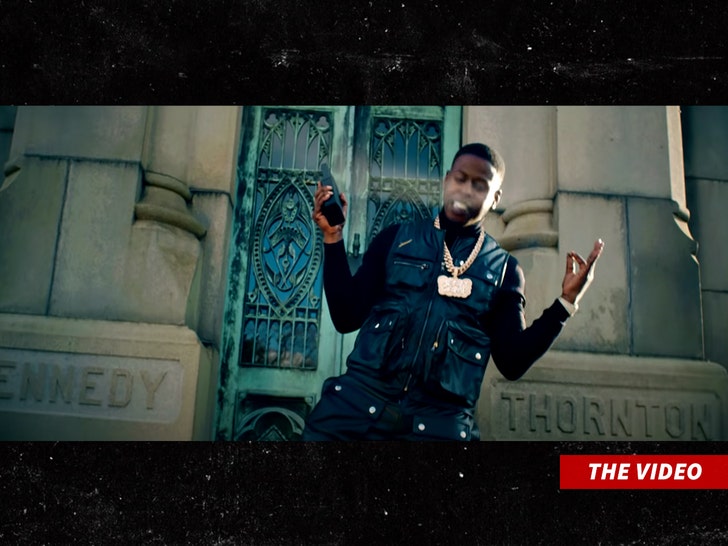 Youngsta — who was a known enemy of Dolph — released the video for his song “Im Assuming” Monday, filmed almost entirely in a cemetery. While it’s very brief, around the 1-minute-mark of the video, you see the last name Thornton on the tomb he’s rapping in front of … Dolph’s real name was Adolph Thornton Jr.

While the song’s lyrics don’t seem to directly talk about Dolph’s death, they’re certainly violent — “I been a street n**** that murder s*** … I’m on the verge, ’bout to purge with the young n*****. They stackin’ bodies.” 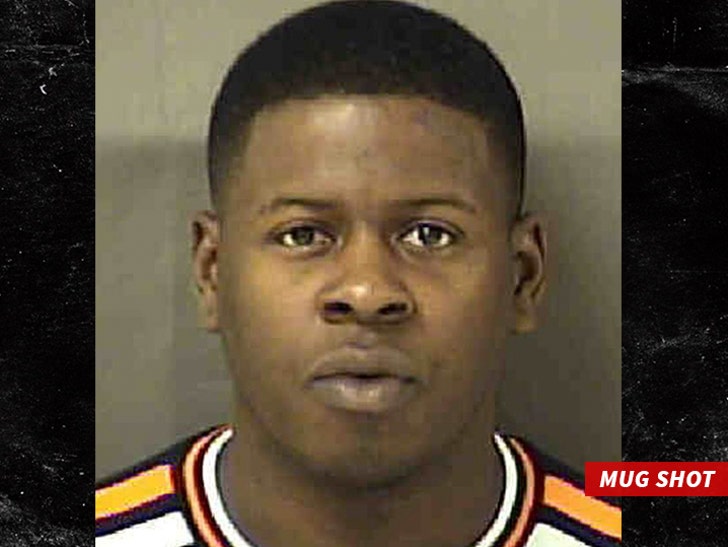 Blac Youngsta and Young Dolph had a very nasty history, back in 2017 BY turned himself in to cops investigating a Dolph shooting in Charlotte … and he was also named a person of interest when Dolph was shot in L.A. later that year.

Charges against BY in the Charlotte case — where more than 100 rounds were fired into an SUV Dolph was traveling in — were dropped for lack of evidence. 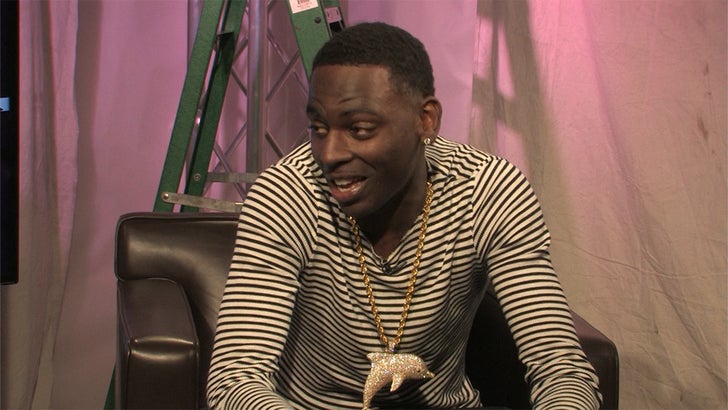 As we reported, Dolph was killed in Memphis last month … gunned down by two men as he visited a local cookie shop. There have not been any arrests made in that case.