Carol Kirkwood, 60, surprised BBC Breakfast viewers earlier this year as she confirmed she was engaged on live TV. Now, the weather presenter has looked back on the thoughtful way her partner Steve proposed back in May.

Speaking of the dazzling ring, Carol admitted she was pleasantly surprised by her fiancé’s choice of jewel.

She said: “My other half, Steve, chose it himself.

“I was very impressed – and he got the size right.

“It’s what they call a halo ring with a central diamond and then diamonds around it. It is gorgeous.” 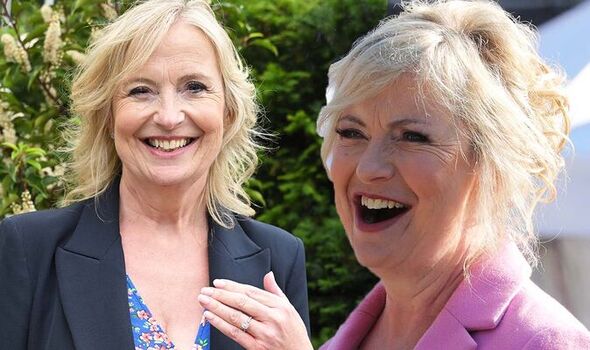 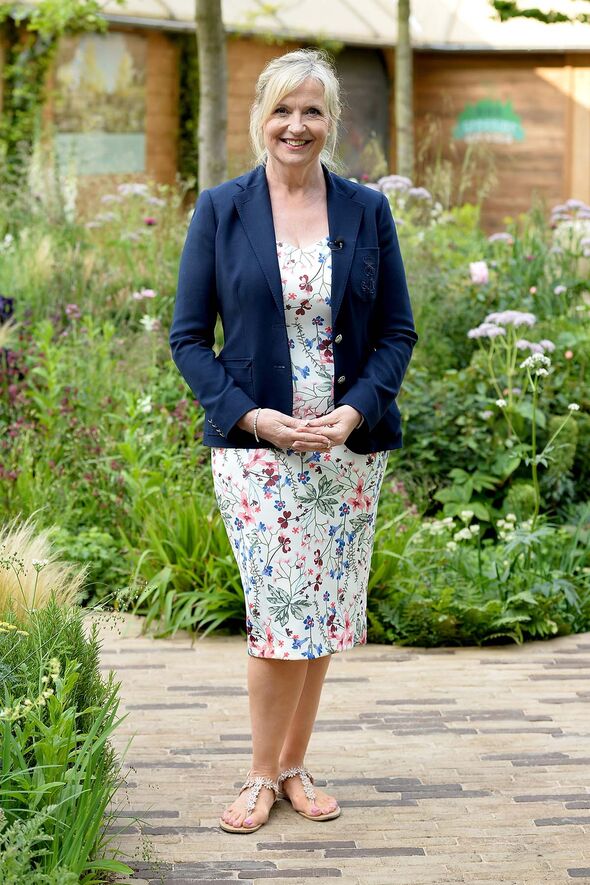 However, it was the proposal that truly came as a surprise, with the broadcaster confessing she initially believed it was a joke.

The special moment took place near the couple’s home in Berkshire, in a scenic walk by the river.

Carol said the pair were having a picnic in the sun when Steve popped the question.

She recounted: “It was a lovely, sunny day and we had taken a picnic with us, and we were sitting by the river, watching the boats going by. 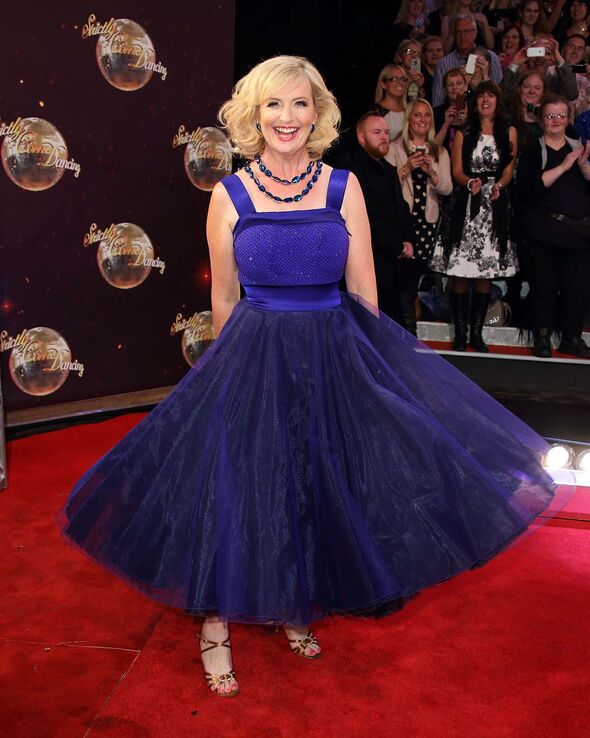 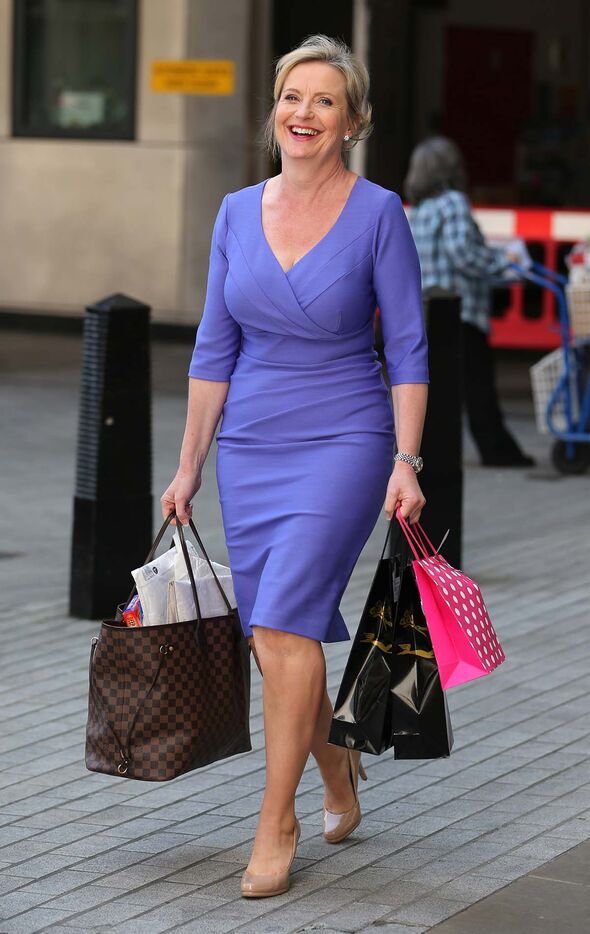 “Steve started fidgeting; I turned to say: ‘What’s wrong?’ He was on his knee, and he proposed.”

For fans of the BBC Breakfast star, the news came as a surprise just days before Carol marked her 60th birthday on May 29.

Carol usually keeps her private life behind closed doors, and fans had no idea about the identity of her partner.

Carol flashed her ring as she presented from the Chelsea Flower Show on the BBC show.

Back in the studio, host Sally Nugent quipped: “I’m a bit concerned about how you’re standing up with a giant rock on that left hand.”

“Thank you Sal! It is rather nice. I got engaged!” Carol confirmed as she flashed her ring and smiled.

Sally continued: “It’s the happiest news! We are so, so delighted. Congratulations.

“Can we confirm to the nation what has happened?”

“Oh thank you! I think you just have Sally,” Carol laughed.

“We got engaged when we were on holiday. So it’s lovely news and we’re both thrilled. Thank you!”

“We’re all so chuffed for you Carol, on behalf of everyone here and everyone at home too,” co-host Jon Kay added.