Burt Ward has been thinking about his longtime pal, “Batman” star Adam West.

The actor, who played the Cape Crusader in the popular ‘60s TV series, passed away in 2017 at age 88 from leukemia.

“He and I got along incredibly well,” Ward revealed in the latest issue of Closer Weekly currently in newsstands. “Within five minutes of meeting, the two of us were laughing so hard they had to tell us to quiet down. We just clicked. He was the funniest person I have ever met in my entire life.” 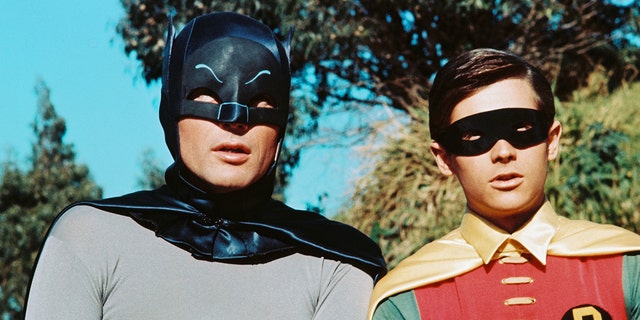 And their bond carried on even when the pair wasn’t on set.

“On the weekends, we would play tennis together,” said Ward. “We were going to public courts, and people would look over and say, ‘It’s Batman and Robin playing tennis!’”

Ward insisted that he won a lot “because I was much faster.”

“But he would say things like, ‘We can’t count that one,’” he told the outlet. “He tried to make it a little more even.”

But bringing the show to life was no laughing matter. Ward, who did a lot of his stunts, said he got hurt “every single day.” 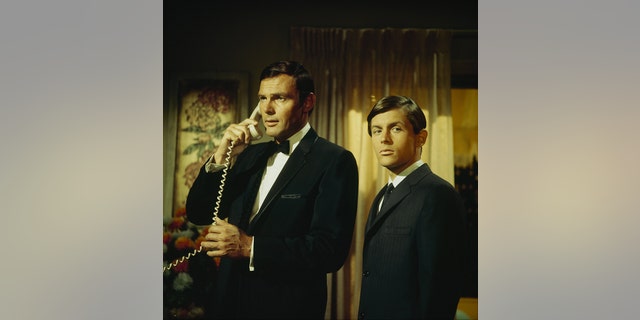 “I mean, you can’t imagine,” he explained. “One time I was tied down to a table, and Batman was supposed to blow a hole through the wall. The studio forgot to build a breakaway wall, so the special effect guys used real dynamite to blow the soundstage down. I couldn’t hear for a week after that.”

“It was dangerous,” he continued. “I kept seeing the same doctor at the hospital. He told me I should consider a different line of work because I was in practically every week with something broken or burns. The studio took out a $3 million life insurance policy on me. I think by the end, they were trying to collect!”

“Batman” only aired for three seasons from 1966 until 1968. While Ward missed out on starring in “The Graduate” due to the show’s ongoing success (the leading role went to Dustin Hoffman), the star insisted he wasn’t bothered by being typecast.

“I still got a chance to do a ton of different things,” he explained. “I’ve done 40 movies for television. I played the pope. I’ve played a really evil demonic character. I look at [life] as my glass always being half full. “ 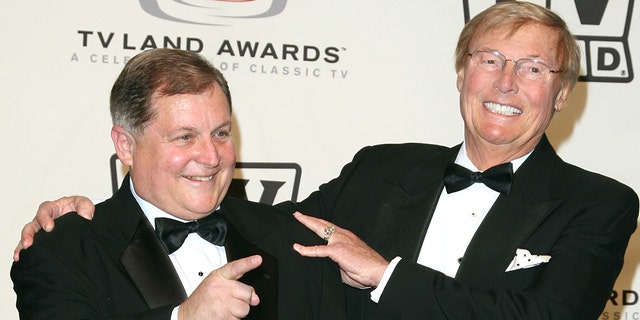 Back in 2017, Ward told Fox News he was shocked to learn of West’s passing.

“I saw him a couple of weeks ago,” Ward said at the time. “We had breakfast before signing autographs all day long. We walked to the stage, he walked so fast I could barely keep up with him. He was in great condition. In my heart, he had no idea [what was going to happen]. He was talking about taking a trip to Europe with his wife next month. He asked me if I wanted to do some appearances in the UK because he was going to Europe… we were supposed to appear next week in Las Vegas. Plus, he was talking about adding bigger appearances.”

He also shared that his decades-long friendship with West was the real deal.

“Nothing ever changed,” he said. “We were exactly the same after the first three minutes we met. We were both very fun-loving people and got along so well. We were such good friends that when we weren’t filming, we would occasionally go out on the weekends and play tennis… He was everything off-stage that he was on-screen. He was such a wonderful man.”