Barry Bonds — one of the greatest hitters and outfielders in MLB history — had the Baseball Hall of Fame doors slammed shut in his face on Tuesday … as he was not voted into Cooperstown in his final year on the ballot.

Bonds — who was getting Hall consideration for the 10th and last time — was ultimately denied by a group of baseball writers who believe his connection to performance-enhancing drugs overshadowed the brilliance he displayed on the diamond.

The argument for Bonds’ enshrinement into the Hall of Fame is simple — the former San Francisco Giants outfielder put up jaw-dropping numbers throughout his storied 22 seasons in the big leagues.

BB is the all-time leader in home runs (762), owns the single-season home run record set by a player, is a 14-time All-Star and won seven NL MVPs — by far the most in MLB history. 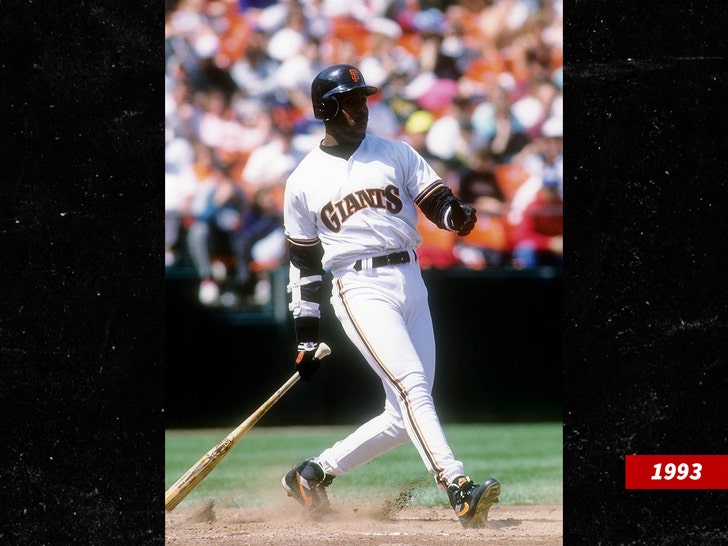 On another note, Sammy Sosa and Roger Clemens also fell short of the 75% of votes needed to be formally inducted into the MLB Hall of Fame. David Ortiz — one of Bonds’ contemporaries — did receive the percentage of votes needed to make it in.

FYI, Ortiz — aka “Big Papi” got in on his first try … and while David had a legendary career with a ton of home runs (541) and multiple World Series titles … he wasn’t the player or defender Bonds’ was.

Bonds still has a chance at making the Hall via the Today’s Game Era ballot in December … but it will fall into the hands of a 16-person group that focuses on bringing contributors from 1988-2016 into Cooperstown.

The San Francisco Giants put out a statement, saying, “We remain hopeful that he will gain election into the National Baseball Hall of Fame through the next phase of the voting process.”