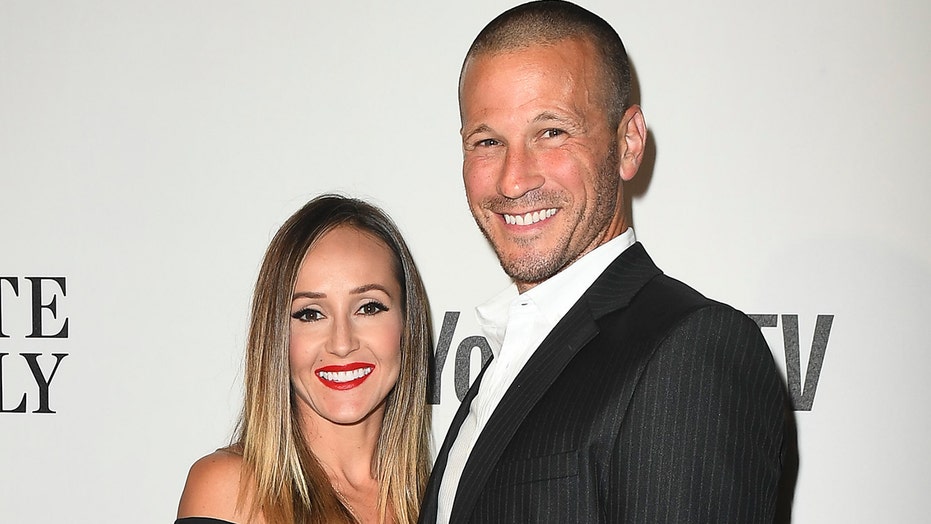 “Bachelorette” stars Ashley Hebert and J.P. Rosenbaum announced on Wednesday that they have split after eight years of marriage.

Hebert, 35, proposed to Rosenbaum, 43, at the finale of season seven of the ABC dating show in 2011. They got married the following year.

Both “Bachelorette” stars announced their separation on Instagram along with a photo of them dancing together.

"It is with a heavy heart that I share with you that, after months of separation, Jp and I have amicably decided to go our separate ways," Hebert wrote. 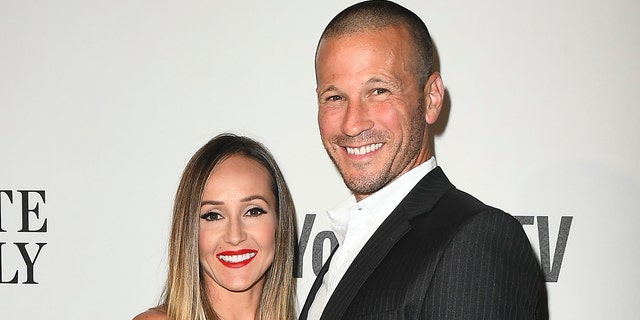 The pediatric dentist continued, "We created the most beautiful children and shared memories that will never be forgotten.”

“Our differences have taken a toll on our relationship and after years of attempting to repair the damage, we’ve decided that it is in our family’s best interest to create new and separate lives for our children,” the former “Bachelorette” said.

Hebert also asked fans for “privacy” and thanked them for their “love and support throughout the years.”

“Our ultimate focus is to create stable and healthy lives for our children," she added.

Rosenbaum shared his own statement and acknowledged that although their split might be a “shock” to some fans, they’ve been considering divorce “for quite a while.”

“Please please please know that there is no one to blame, that there’s no event that triggered this decision, that no one is the victim, and that we’ve done absolutely everything we possibly can to try to salvage this marriage,” he told fans.

He added: “I think we’ve both come to realize that we are just two very different people, with very different personalities and perspectives, who just don’t see eye to eye on a lot [of] life fundamentals, those which are the building blocks for a happy and healthy marriage."

In 2018, Hebert and Rosenbaum renewed their vows in Aruba.

“Here’s to another 5 years,” Rosenbaum wrote in a caption at the time.