Avery Cyrus is responding to JoJo Siwa‘s cryptic claims about being “used” after their abrupt breakup!

As we’ve been reporting, the 19-year-old Dance Moms vet and the 22-year-old TikTok influencer announced days ago that they were dunzo. At the time it sounded amicable — they said they decided they worked better as friends. For a brief moment, it looked like the mutual friendship was going to hold up. And then Monday happened…

If you didn’t see, JoJo popped up in a quick video clip on momma Jessalynn Siwa‘s Instagram Stories. In the clip, the younger Siwa was seen pacing around what looked like a hotel suite. When her mom asked why she was mad, JoJo replied rather frankly:

“Because I got used for views. And for clout. And I got tricked into being told that I was loved and I got f**king played.”

At the time, her raw admission was shocking! We’re still shocked by it, in fact! And now so is Avery!!

In the aftermath of the Boomerang singer’s cryptic IG Stories comment, Cyrus is speaking out to defend herself. On Tuesday morning, the social media influencer told E! News she thought her split from Siwa ended on good terms — and that it would remain that way afterwards:

“From my perspective, me and JoJo left on great terms and are still friends. The relationship was very real, and I have nothing but love for JoJo and her family.”

“I’m still very hurt that JoJo broke up with me, and I’m saddened and confused by the situation.”

So JoJo did the breaking up? Was that AFTER learning she got “used” for “views” and “clout” during the ex-pair’s three-month relationship?? If so, they certainly had a nicer-sounding end than we’d expect.

Maybe the Nickelodeon star learned something later on that changed her opinion of her ex?? She certainly seemed newly agitated in the video. We wonder what that could have been…

What say U, Perezcious readers?! Share your take on everything down in the comments (below)… 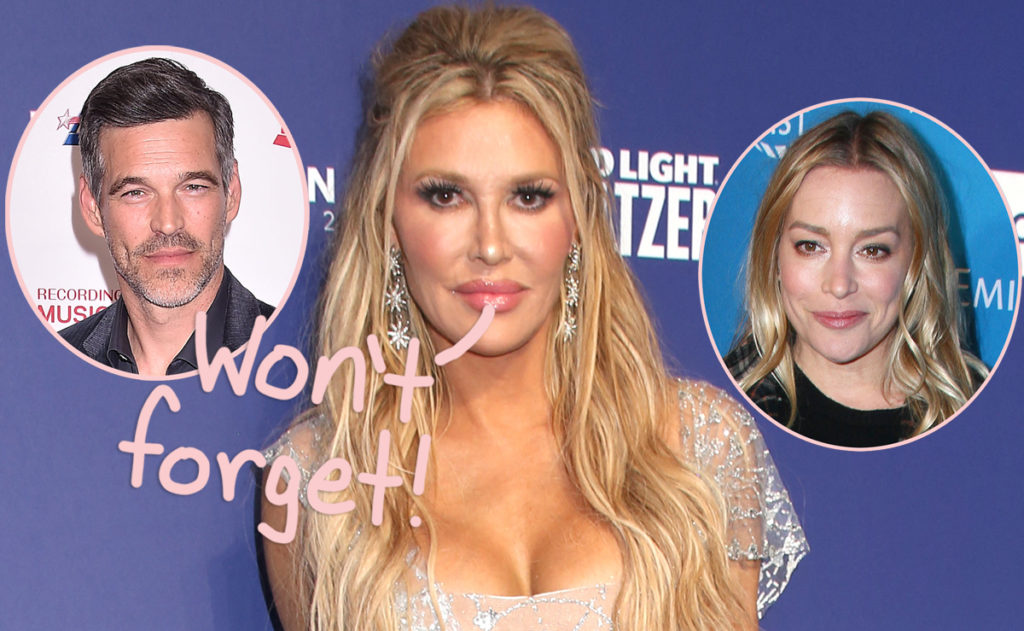 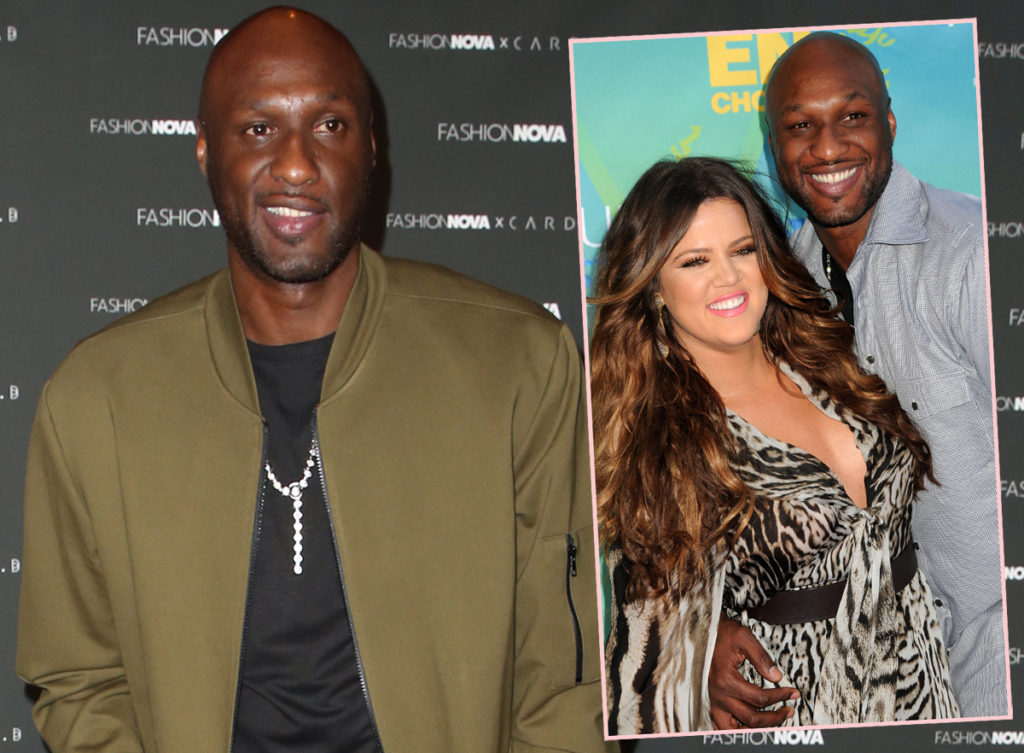 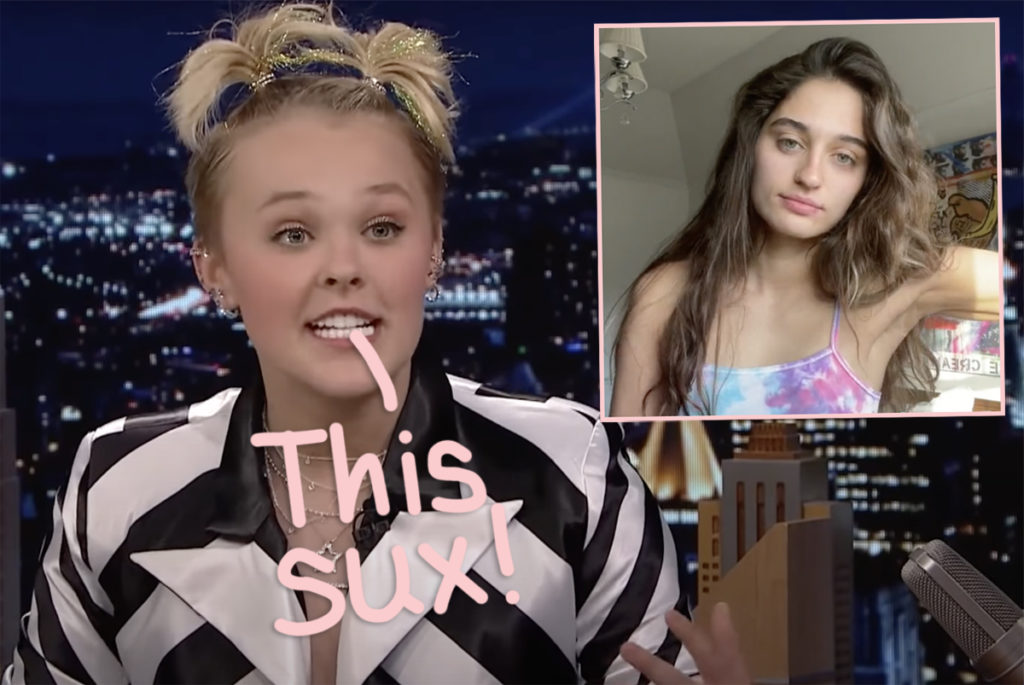 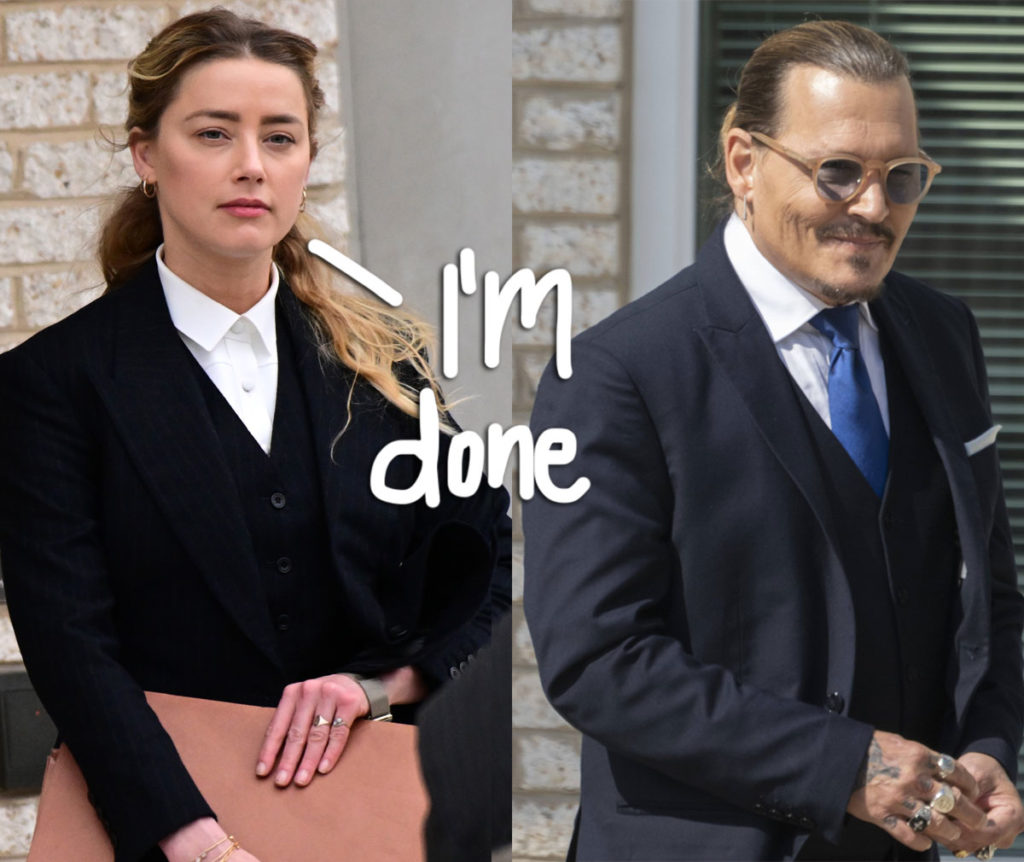