Stories for the young and old: Authors aged 87 and 20 are among those to be longlisted for the Booker Prize 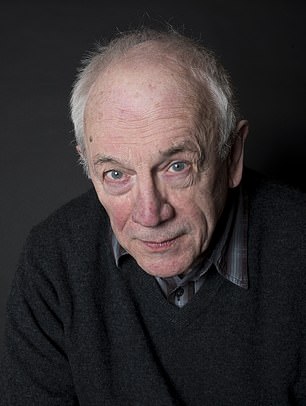 Alan Garner (pictured this month) published his first book in 1960. Now, Garner could win the Booker Prize on his 88th birthday

He published his first book 62 years ago.

Now, at the age of 87, Alan Garner is the oldest ever author to be longlisted for this year’s Booker Prize.

But if the British writer – who will celebrate his 88th birthday on the night of the winner’s ceremony – is to win the prestigious award for his novel Treacle Walker, he will have to fend off someone 67 years his junior.

Debut American author Leila Mottley, 20, is the youngest ever to be longlisted for her book Nightcrawling.

The pair will go up against the previously shortlisted Zimbabwean author, NoViolet Bulawayo for her novel Glory, Brit Graham Macrae for Case Study and Americans Elizabeth Strout and Karen Joy Fowler for Oh William! and Booth.

Also on the list are debut novelists Maddie Mortimer, a London-born Bristol graduate, for Maps of our Spectacular Bodies and American Selby Wynn Schwartz for After Sappho.

The Booker judges, chaired by cultural historian Neil MacGregor, said that this year’s 13 longlisted books ‘reflect the preoccupations of our planet over the last few years’.

‘Unsurprisingly, in the wake of the pandemic, they address how we imagine disease as a living enemy to be fought on a daily basis, questions of racial and gender injustice, and the fragility of the political order,’ Mr MacGregor said. 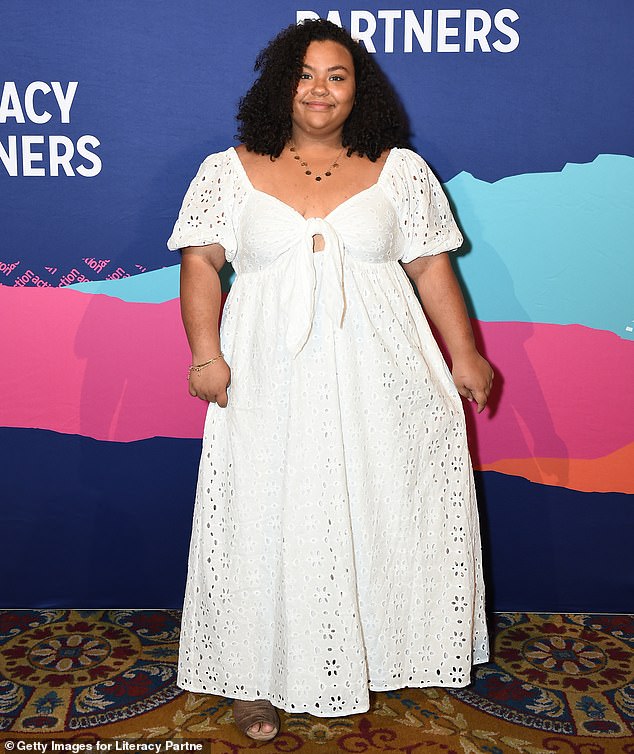 Leila Mottley, 20, is the youngest longlisted author in the history of the Booker Prize

‘But two larger, and no less topical, themes emerged, both strongly represented in the longlist.’

Completing the longlist are: Trust by Hernan Diaz, The Trees by Percival Everett, The Colony by Audrey Magee, The Seven Moons of Maali Almeida by Shehan Karunatilaka and Small Things Like These by Claire Keegan.

At 114 pages, Miss Keegan’s book is the shortest book recognised in the prize’s history. The shortest to win was Offshore by Penelope Fitzgerald in 1979 at 132 pages.

This year’s longlist of ‘Booker’s dozen’, was chosen from 169 novels written in English and published in the UK or Ireland between October 1, 2021 and September 30, 2022.

The prize is open to works by writers of any nationality. The shortlist of six books will be announced on September 6, with the winner unveiled on October 17 in London.