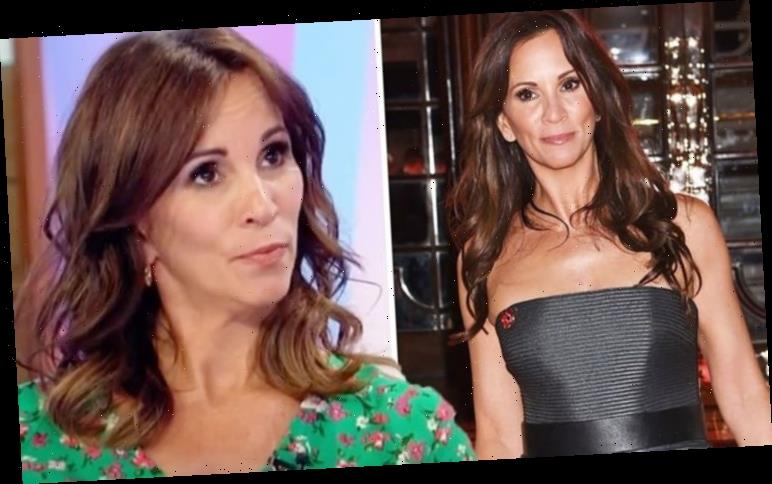 Loose Women presenter Andrea McLean, 50, has detailed the reasons behind her breakdown, which she suffered last year, in a candid interview. The star told The Mirror about how a painful “personal” experience made her feel like she had to “dim her lights” at the time.

Andrea first opened up about her issues while hosting the ITV daytime show, but has now admitted she didn’t mean to talk about it on-screen.

She explained: “I didn’t mean to talk it about on air. I had been off air for six weeks and then when I went back on it slipped out.

“I’m not ashamed of it and I’ve learnt so much. I think people were surprised as they think, ‘She doesn’t look like the type of person who has a breakdown’.

“But what does a person look like? It is someone who is a people-pleaser, someone who tries too hard to do everything and can’t say ‘no’ and holds everything in. That’s exactly what I am and that is why it happened.” 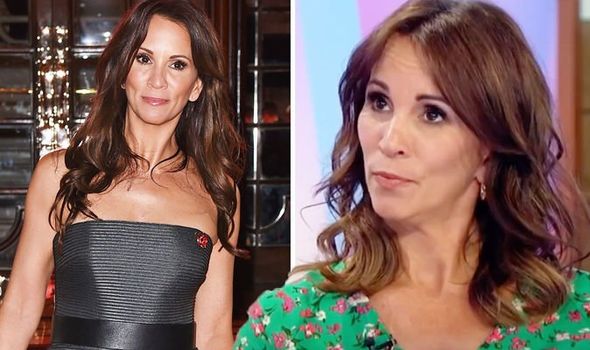 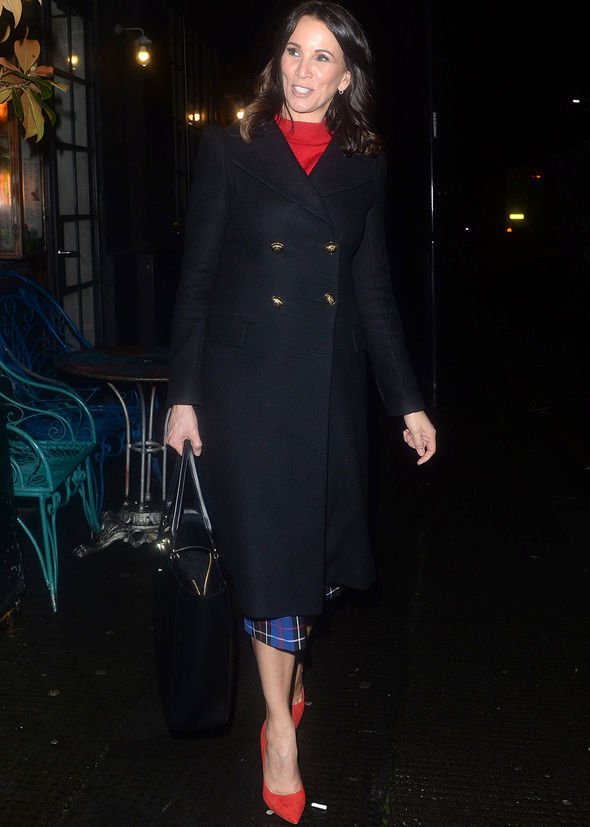 While addressing the situation, Andrea clarified that the incident was “personal” and not professional.

The mum-of-two said: “I’ve had to make myself small through a lot of my life and dim my lights.

“I don’t want to do that any more. There have been experiences in my life of having to stay small.”

She then added in reference to her battle with people pleasing: “I was always made to feel I could do anything I wanted but always to a level. 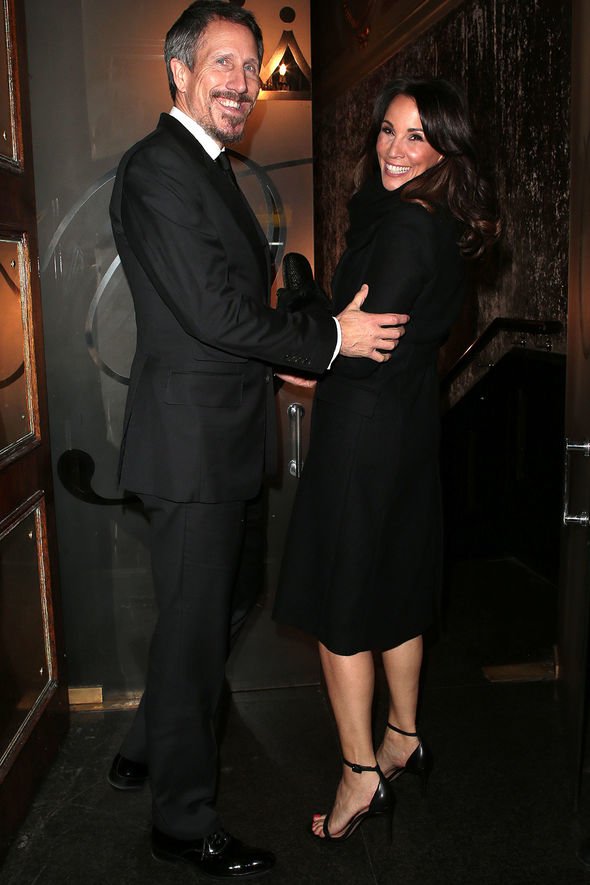 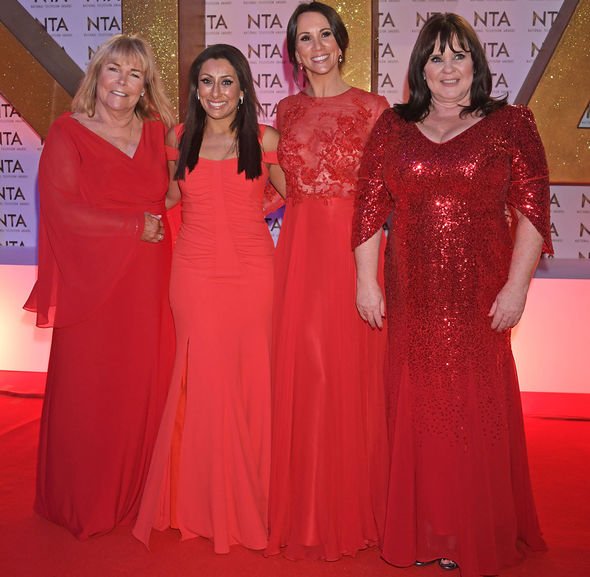 Andrea went on to credit her husband Nick Feeney, who attended counselling sessions in solidarity with her.

The television personality revealed she had never had therapy until last year, but has since realised how helpful it is.

Speaking about the process, she said: “Nick has been brilliant. It was really important for him to be supportive, so he came along so that we could work together.

“Even though it’s just one of you going through it, you are both dealing with it.”

The couple tied the knot in November 2017, after getting engaged in Paris that summer.

Elsewhere, Andrea admitted she left one of her friends furious after accidentally revealing their name as she discussed their funny dating story during a live show.

She exclusively told Express.co.uk: “We’ve all at some point said something, where you just forget [that you’re on camera].

“We’ve all ended up over sharing, normally I’m really good about myself and I’m really careful about making sure I don’t land anyone else in it.

“I have done that before and you feel so bad, you tell a story and you land someone in it.”

Recalling the awkward mishap, Andrea explained: “A friend of mine was online dating and she didn’t want anyone else to know and didn’t want her parents to know.

“I just happily said, ‘My friend da da da’ and said some funny story about some silly guy and some date she had been on and she was so cross with me.

“She didn’t want anyone to know she was dating online, so yeah note to self, be very careful before you out anyone.”