Amber Heard has received open support from several feminist organizations after her big loss in the defamation trial against Johnny Depp.

The open letter, which was made public Wednesday by NBC News, was signed by the likes of the National Organization for Women, the National Women’s Law Center, Equality Now, and the Women’s March Foundation. As you know, Heard filed a brief last month in preparation for her appeal of the $15 million she owes Depp (and spent some serious cash filing that very appeal in June!).

For the most part the support on her side has been — er, lacking — in comparison to her ex husband’s loud and proud support. But now this letter, written by a group of people who identify as domestic violence survivors, are showing their open support for the actress.

The letter denounces the “misuse” of defamation lawsuits used to silence those who report domestic or sexual abuse — and it’s the biggest public support of the Aquaman star in months since the jury reached their verdict in favor of the Pirates of the Caribbean actor.

As for the court of public opinion, this is a win for Amber, whose public defenders haven’t been as visible as Johnny’s (who also got support from a woman’s advocacy group).  If you recall, organizations such as Time’s Up — in the height of their #MeToo movement — were called out after the June verdict for being a wall of silence rather than supporting Amber. But now an anonymous spokesperson for the group who released Wednesday’s letter is saying why everyone was so quiet:

“Individuals were afraid to speak out because they saw what was happening to the few who had.”

What was happening was alleged online harassment from Depp supporters! Heard’s supporters were afraid they’d be targeted online so they stayed quiet rather than stirring the pot. Hmm…

The source also says the “ongoing harassment” was “fueled by disinformation, misogyny, biphobia, and a monetized social media environment where a woman’s allegations of domestic violence and sexual assault were mocked for entertainment”. The letter states the harassment was “unprecedented in both vitriol and scale”.

Kathy Spillar, who is the executive director for the Feminist Majority Foundation, said she and her organization backed the letter after seeing the “growing backlash” against women who speak out about domestic violence:

“If this can happen to Amber Heard, it will discourage other women from speaking up and even filing reports about domestic violence and sexual assault.”

The open letter says the response to the verdict “indicates a fundamental misunderstanding of intimate partner and sexual violence and how survivors respond to it”. Over two dozen feminist organizations and 90 individuals have signed the letter in agreement that they “condemn the public shaming of Amber Heard and join in support of her”.

Elizabeth Tang, the senior counsel for education and workplace justice at the NWLC said after she signed the letter that abusers can use defamation suits to “silence their victims” or use them as retaliation if their victim was to speak out:

“ see the environment that this has created, and they feel even less safe than before to come forward and speak out about the abuse they suffered … Reasons we felt it was very important to join this letter when courts do not dismiss these defamation suits in early stages, it creates a lot of trauma for victims to have to go through a very long, drawn-out and invasive process just to prove that the things they said are true or that they did not defame the person they reported.”

President of the NOW, Christian F. Nunes, said she hopes this letter is a reminder that the court system should never be able to be used against the favor of victims:

“We cannot silence victims by using courts and lawsuits as a way to retraumatize them, because this is what’s happening.”

The anonymous source for the group said she and other supporters of the London Fields star had been fighting “disinformation” being spread for months when they joined the group to write the letter. They hope to send a unanimous message to everyone who reads the letter, which as Tang put it:

“It is also a way to speak to all survivors and tell them, ‘You are not alone.’” 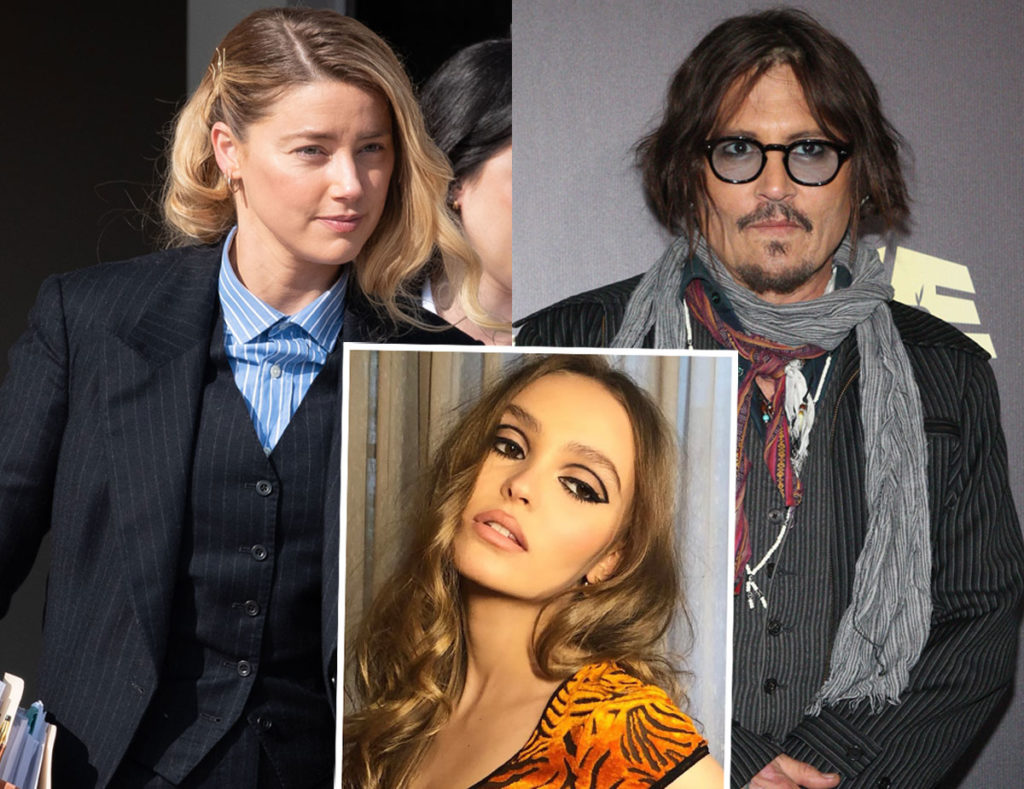 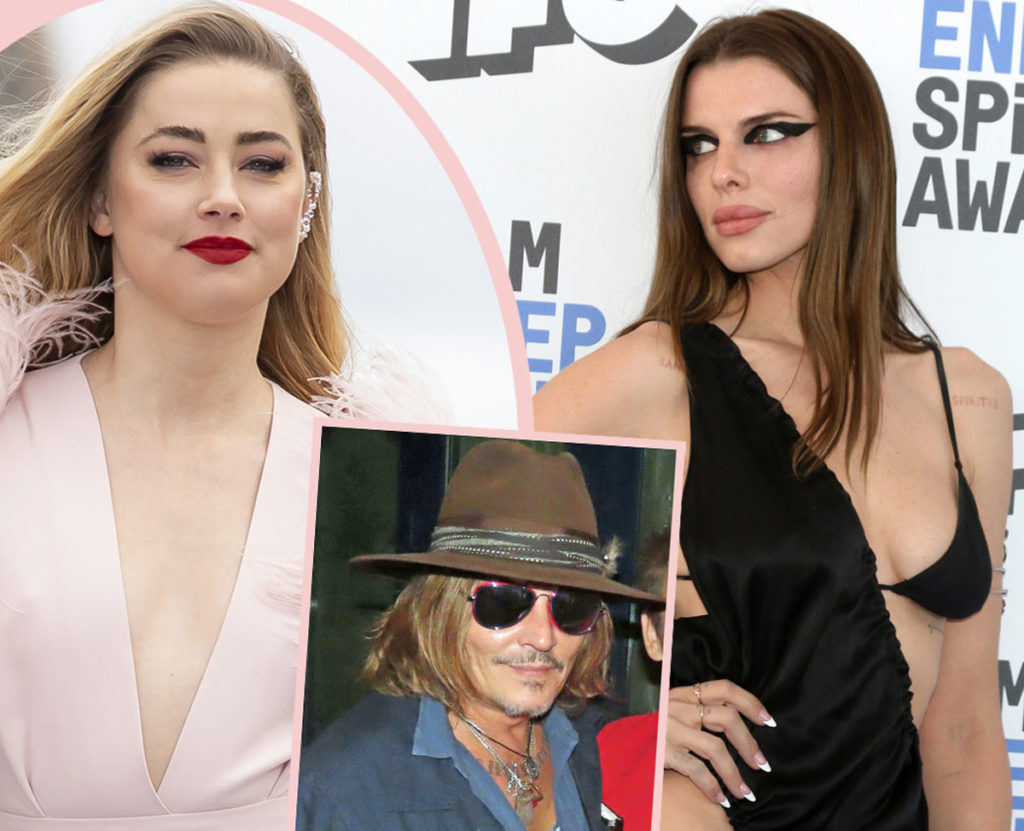 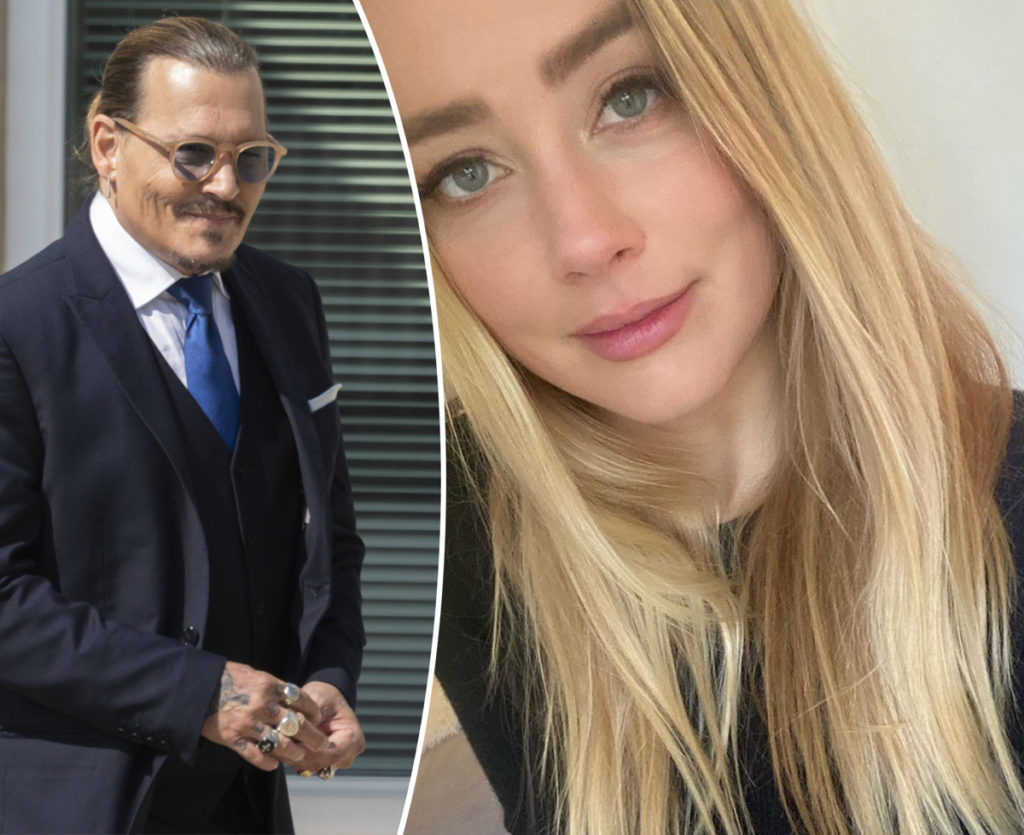 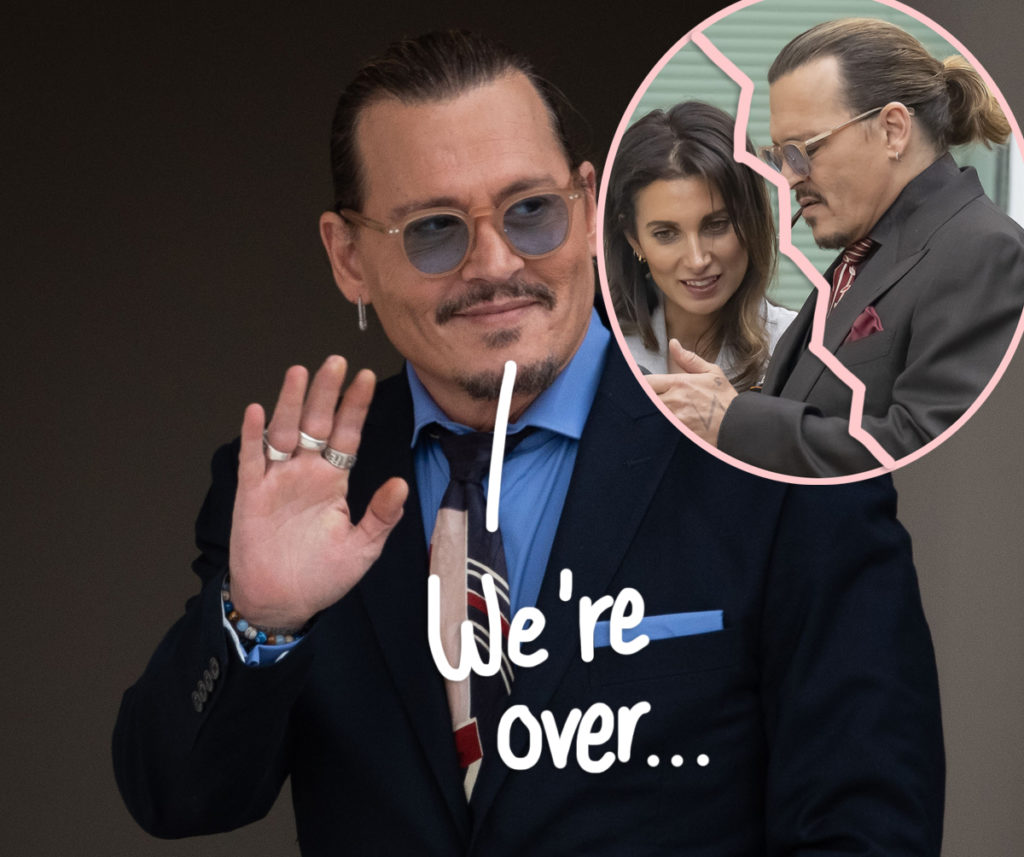