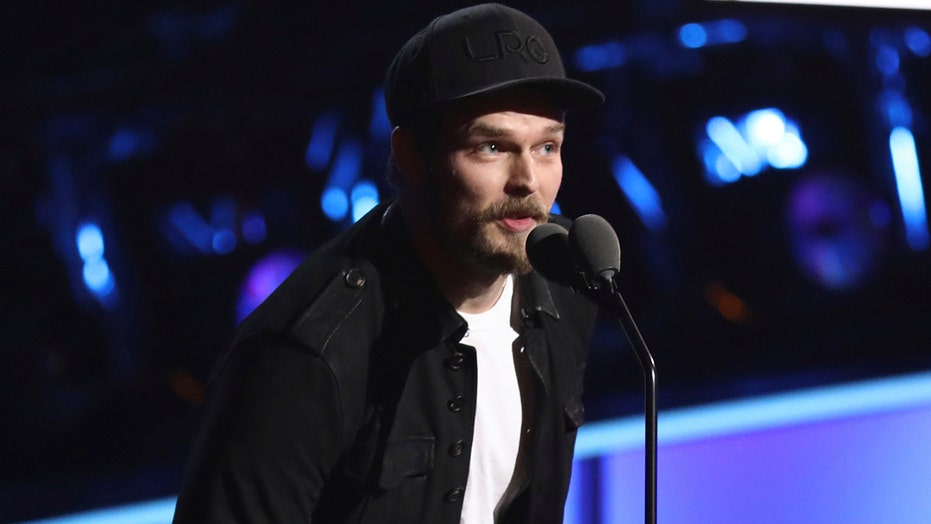 HUNTSVILLE, Ala. (AP) — A child abuse charge has been dismissed against the drummer for Grammy Award-winning rock band Alabama Shakes, his lawyer said Friday.

Court records show a Limestone County, Alabama, judge on Thursday dismissed the charge against Steven William Johnson, 36. Johnson had been arrested in March after being indicted on charges of abuse of a child.

“Steve Johnson maintained his innocence the entire time. He had to wait for his day in court like so many people do. Thankfully, these charges have been dismissed,” his attorney Nick Lough told The Associated Press.

The March indictment listed no particulars about the allegation beyond the criminal statute definition of child abuse. The charges related to a “spanking incident,” according to his attorney.

“It was a spanking incident and nothing more, and it resulted in a criminal indictment. The charge of child abuse has been dismissed,” Lough said.

The Athens, Alabama-based band has won four Grammy Awards, including a 2017 award for “Best American Roots Performance” and a 2015 award for “Best Alternative Music Album.” The band took a hiatus in 2018, when lead singer Brittany Howard decided to focus on her solo project.