It is a sad day in the entertainment industry…

William Hurt, the Oscar-winning actor known for Kiss of the Spider Woman and his appearances in the Marvel Cinematic Universe, passed away on Sunday. He was 71 years old. His son, Will Hurt, announced the tragic news in a statement to Deadline, revealing that the star died from natural causes:

“It is with great sadness that the Hurt family mourns the passing of William Hurt, beloved father, and Oscar winning actor, on March 13, 2022, one week before his 72nd birthday. He died peacefully, among family, of natural causes. The family requests privacy at this time.”

When the news broke, Hurt was mourned by several friends and fans on social media, including his Broadcast News co-star Albert Brooks who wrote:

“R.I.P. William Hurt. So sad to hear this news. Working with him on Broadcast News was amazing. He will be greatly missed.”

That 70’s Show alum Topher Grace, who worked with Hurt in the 2011 film Too Big to Fail, offered his condolences to his family:

“Grateful that I had the opportunity to work with William Hurt. I admired his acting so much and watching his commitment in person was remarkable. My thoughts are with his family.”

In case you didn’t know, Hurt started his career within the entertainment industry in 1977, coming onto the television series Kojak for a recurring role. He then made his big-screen debut in the psychological horror film Altered States in 1980. Throughout his career, Hurt acquired more than 100 acting credits – portraying a wide variety of characters in everything from comedy to drama to science fiction and more. However, he is possibly best known for his Academy Award-winning role in the 1985 movie Kiss of the Spider Woman. Hurt was later nominated for an Oscar again for Children of a Lesser God, Broadcast News, and A History of Violence.

Recently, he had been a part of the Marvel Cinematic Universe. Hurt portrayed Secretary of State Thaddeus Ross in The Incredible Hulk, Captain America: Civil War, Avengers: Infinity War and End Game, plus Black Widow.

Hurt is survived by his four children. We are keeping his family in our thoughts during this difficult time. 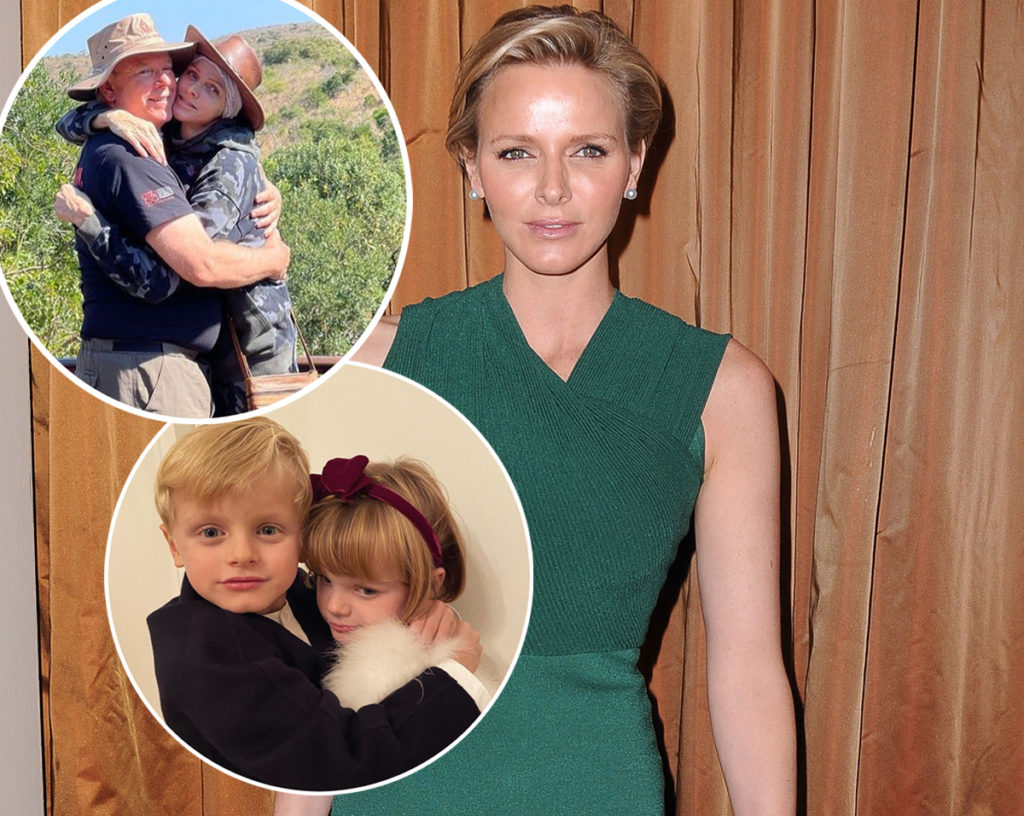 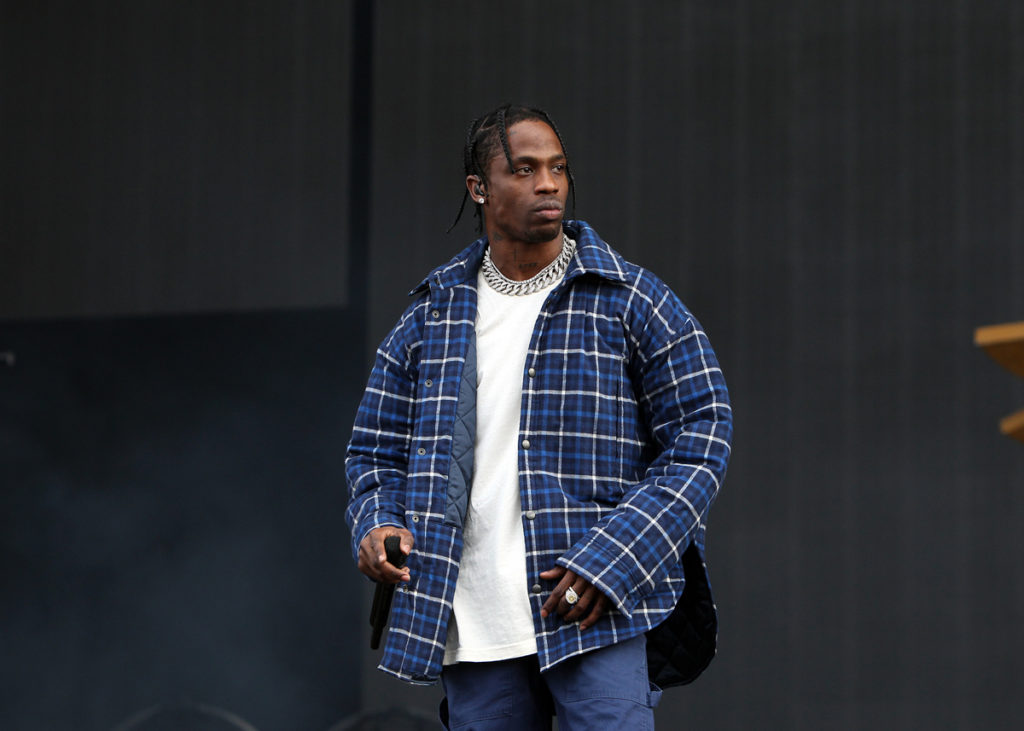 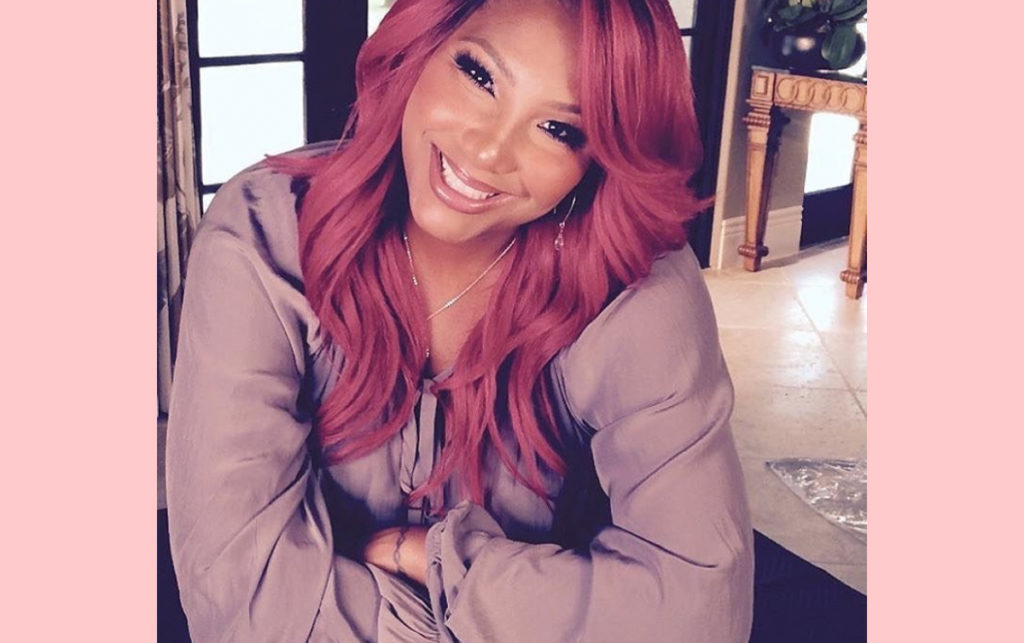 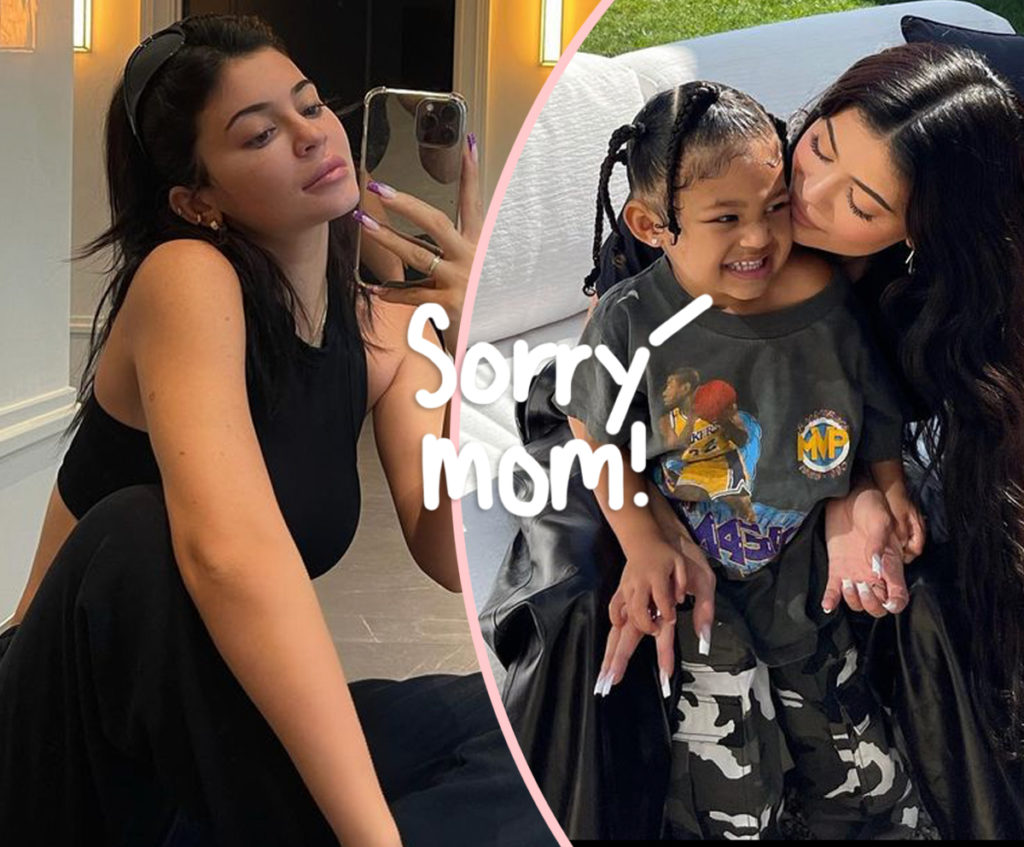