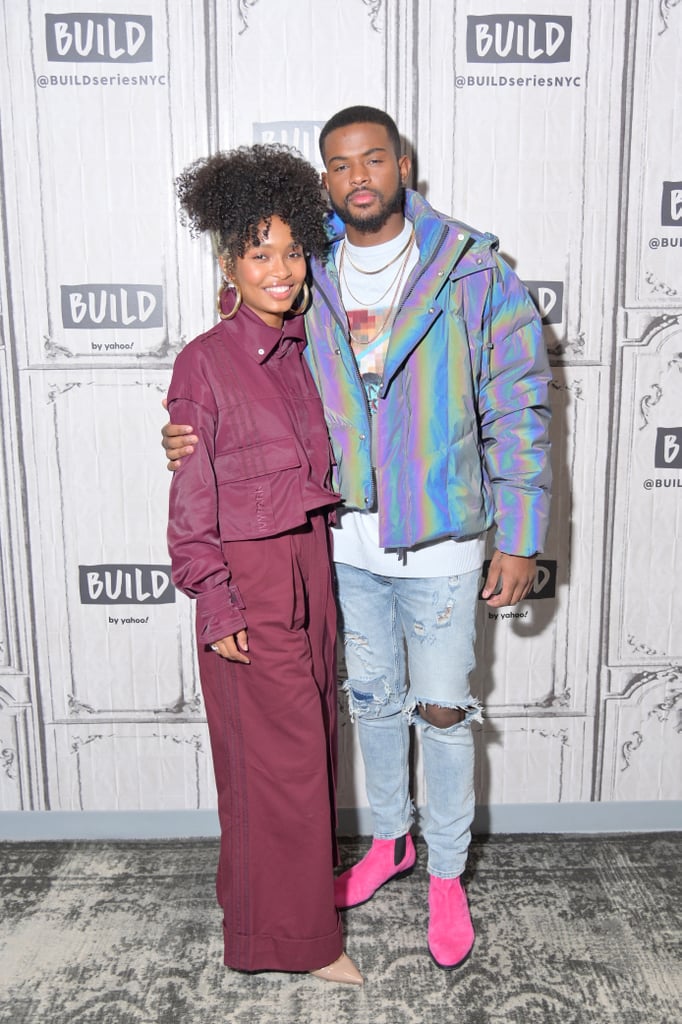 Yara Shahidi and Trevor Jackson’s relationship on Grown-ish is complicated, to say the least, but off screen, it’s a different story. The actors, who play Zoey and Aaron on the Freeform series, have a bond so tight, Trevor pretty much considers Yara family. “She’s like my little sister. I love her, she’s awesome . . . that’s my dear friend,” Trevor said in a 2020 interview.

While Yara and Trevor may strictly be friends in real life, it looks like we’ll finally be getting the #Zaaron romance we’ve been waiting for when season four of Grown-ish returns on July 8. And judging by the trailer, a wedding is also in store, though it’s unclear who exactly is tying the knot. We’re holding out hope for Zoey and Aaron, but in the meantime, check out photos of Yara and Trevor’s real-life friendship ahead.