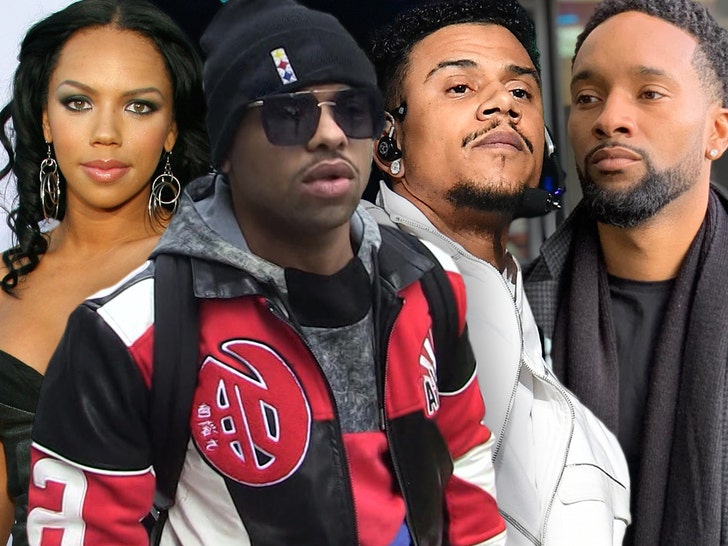 Ex-3LW singer Kiely Williams is copping to being the ultimate B2K groupie/peer … claiming she was once intimate with Raz B, Lil Fizz, and J Boog. Sorry, Omarion. 🤷🏽‍♂️

Kiely had no shame in her game as she made the revelation on the “Reality With The King” podcast, calling her relations with the B2K trio an “entanglement” — a clever callback to Jada Pinkett Smith‘s famous description of her relationship with August Alsina.

3LW’s popularity peaked in the early ’00s — the same time as B2K’s glory years, so it wouldn’t be uncommon for the groups to intermingle, especially while on the road doing shows. 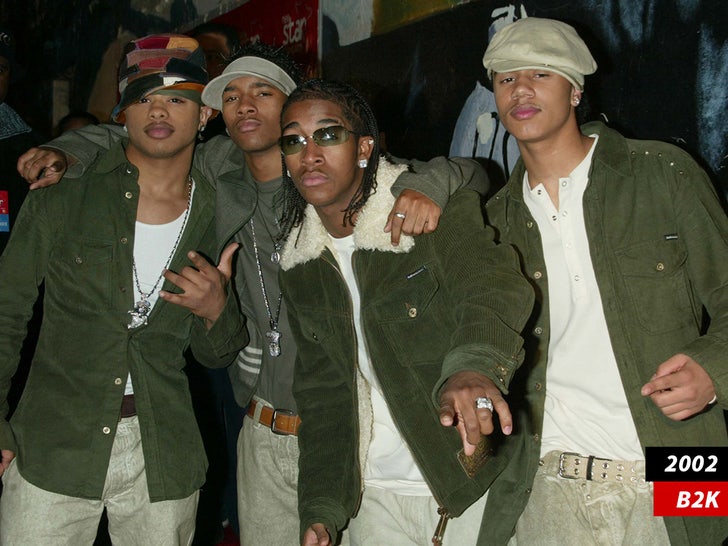 Kiely says she’s a grown-ass woman living her truth and continued to push the lines of TMI by further revealing there was one time she was with all three B2Kers at the same damn time!!!

To be fair, we don’t know if the fellas are cosigning on Kiely’s confession — but we’re pretty sure you can start the countdown to Omarion posting a “Kermit sipping tea” meme.